Roy Keane has performed a U-turn on his opinion of the Manchester United squad ahead of the visit of Arsenal on Sunday. The ex-United midfielder has been a vocal critic of the quality and personality of the Red Devils squad, but new boss Erik ten Hag has turned the team around in a way that has impressed Keane.

When asked if he thought United were on the right track after three consecutive wins over Liverpool, Southampton and Leicester, Keane was sure in his response. “Yeah I do,” Keane told Sky Sports. “The win against Liverpool has given them a big boost, he’s got a settled team – same starting 11 for the last three games. A couple of clean sheets, the last couple of performances haven’t been great, efficient, [but] I like the look of the team now.”

Keane admitted that he likes the look of the current United team is a far cry from the statements he has previously made regarding the club. “Man United look very, very fragile,” the Irishman said after the defeat to Brighton to start the season.

“Same problems, question the personality in the team, the problem is out of possession they look so open. “The two in the middle of the park, all over the place. Out of possession Man United are as poor as any team in the Premier League.”

MUST READ: Moyes livid with ‘rotten’ call and disagrees with Tuchel after win 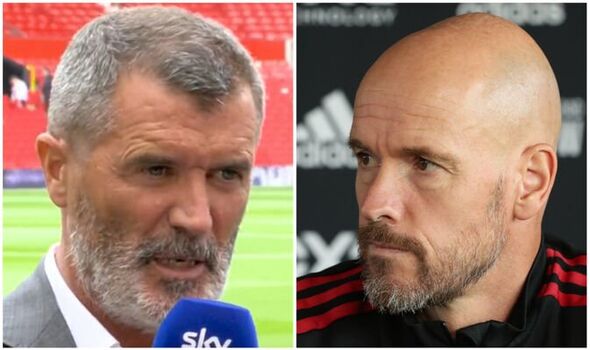 United have since won three games in a row as Ten Hag changed tactics and instructed goalkeeper David De Gea to play more direct, while Cristiano Ronaldo and club captain Harry Maguire have been dropped to the bench. Despite the recent improvements, Keane admitted that Arsenal will be a tough test for Ten Hag’s United side.

“They’ve [Arsenal] been brilliant in the games,” Keane said. “Whatever the opposition in front of them, you can only beat what’s there. A little bit of luck but that will give you confidence, the recruitment’s been excellent, brought in a lot of quality, players who have won trophies who are used to coming to Man United and winning – that will only help the young players. 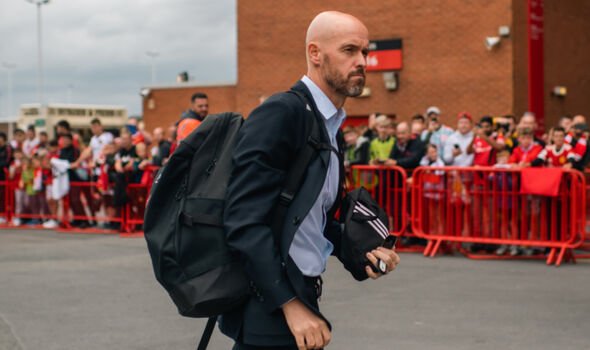 “It’s Arsenal’s biggest test so far this season, Man United look strong, momentum, there must be confidence in the United team so a huge test for Arsenal.”

United taking on Arsenal is a fixture that Keane knows well, and he explained that this game would be the one he would pick to come out of retirement for. “Obviously when I was playing, Arsenal were a very good team, big personalities, a lot of players that probably disliked, I was against Patrick [Vieira] in midfield,” Keane added.

“The two teams were pretty close. It was brilliant, if I could come out of retirement for one game it would be that one, Arsenal. Brilliant pace of the games, physical, top quality players on both teams, good memories with Arsenal.”