Now Simon Johnson, the Rugby Football League chairman, has told The Mail on Sunday that the domestic governing body were ‘constantly looking at the rulebook and collaborate very closely with rugby union and other collision sports on the issue of concussion and player safety’. 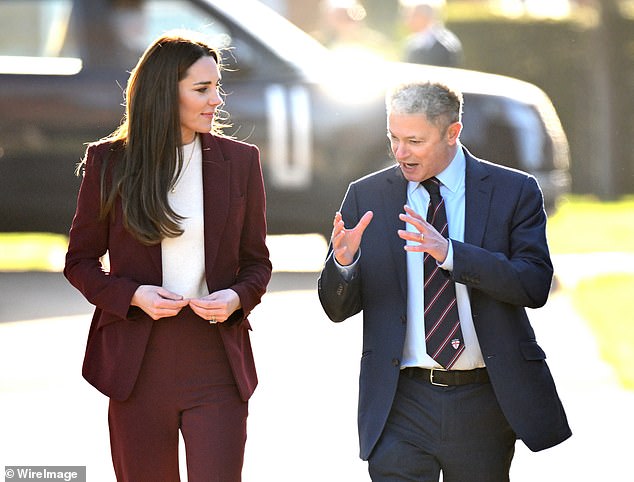 With both the RFL and the RFU facing lawsuits from former players for allegedly not protecting them from potential brain injury, Johnson added: ‘We’re currently undertaking some very innovative research into tackle force, load and the movement of the head.

‘It’s about keeping the excitement, speed and athleticism of the sport but making it as safe as we can.’

Stewart, a consultant neuropathologist at the University of Glasgow and a leading expert on brain injury in sport, said that the ex-professionals who have led the backlash against the RFU might as well volunteer for the widely derided sport of ‘slap-fighting’. It involves combatants striking each other around the head, often with gruesome results. 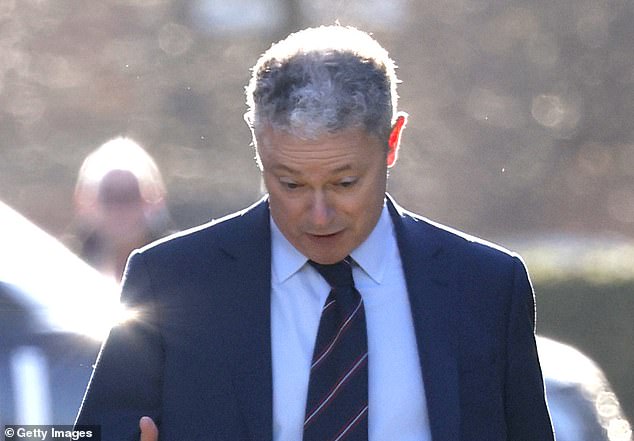 Johnson insisted research into ‘tackle force, load and movement of the head’ is currently being undertaken

Stewart said the waist-high limit on tackling was ‘necessary’ and cited a medical paper that he co-authored which found that former internationals were twice as likely as the general population to develop neurodegenerative disease.

Stewart wrote: ‘Old pros and armchair experts declaring “end of the game” [with] sport trying to protect current and future players should volunteer themselves for slap-fighting.’

Stewart also cited a study published in the British Medical Journal, which compared the medical data of 412 former Scotland rugby internationals with 1,236 members of the general population. 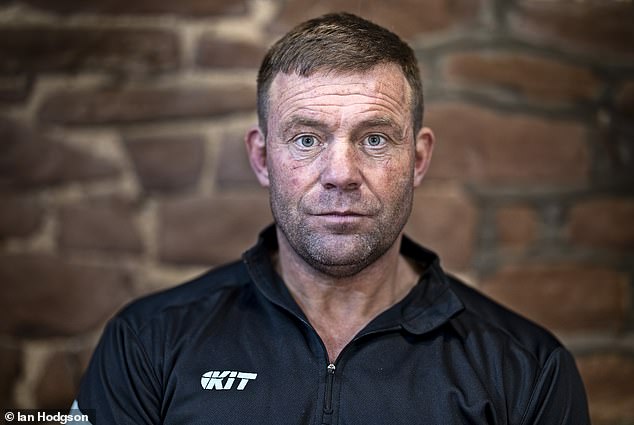 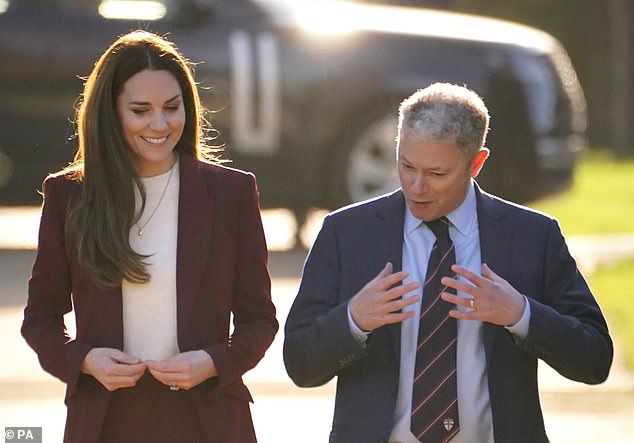 It found rugby players were more than twice as likely to develop neurodegenerative disease later in life. ‘If reducing tackle height might lower this risk, [it] has to happen,’ Stewart wrote.

Law firm Rylands is also representing 80 ex-league players, including St Helens legend Bobbie Goulding, as part of a separate potential claim against the RFL. Asked about that lawsuit, Johnson added: ‘We take that very seriously and are working with our insurers to ensure that the case is run fairly and properly.’