However, he hopes a far more positive international break for Christie and others can help his side build some momentum.

Christie was one of only three Scotland players to start all three games in six days and the 25-year-old only came off in one of them, in the 87th minute.

The attacking midfielder, who scored in Scotland’s Euro 2020 play-off win over Serbia, is set to face Hibernian on Saturday but Lennon admits he might have to rest him sooner rather than later.

On the Celtic players in Steve Clarke’s Scotland squad, Lennon said: “He didn’t rest Ryan. That didn’t please me.

“They look okay. There might be a kick-in effect later down the line but they are fit and available to play.

“When you are feeling good about yourself, you want to keep that confident run going and I think it can only help us rather than hinder us.”

When pressed on Christie’s situation, Lennon said: “It was three 90 minutes in six days which is a big ask for any individual.

“Steve tried to balance the squad as best he could but it looked like he didn’t want to play without Ryan.

“I can’t be overcritical but we would have liked him to miss some of the games.”

“He is in a good place. He has been up and down a little bit with his consistency and form like many others, so I am hoping now we will see a real rich seam of form from him.

“He scored a great goal in the semi-final a couple of weeks ago, played quite well against Motherwell. He has taken that on into Scotland and hopefully he can carry it on again.”

Despite Lennon’s displeasure, Christie has at least returned to club duty straight after this international break.

Last month, the former Inverness player was self-isolating after being identified as a close contact of Scotland team-mate Stuart Armstrong, who tested positive for Covid-19. 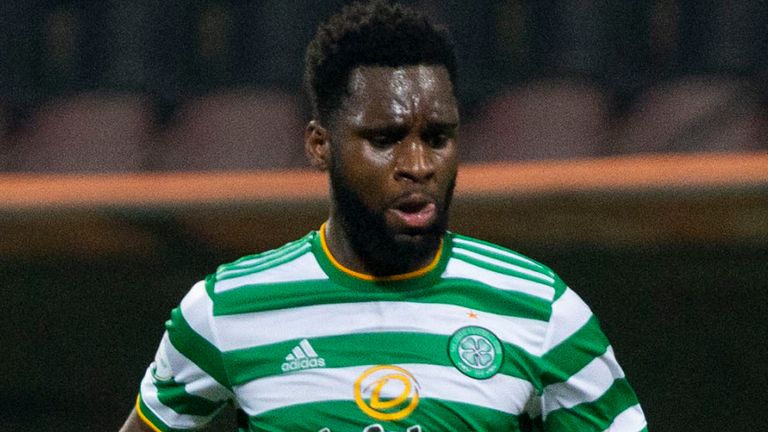 Lennon also lost Odsonne Edouard and Israel pair Nir Bitton and Hatem Abd Elhamed to positive tests during October’s international schedule and the knock-on effects were serious as Celtic only won one of their subsequent six games.

This time round, Edouard returns fresh from equalling the France Under-21 goalscoring record while Bitton starred in Israel’s win over Scotland.

“We have no fresh injuries from the internationals, which is great,” said Lennon. “A nice surprise.

“They are all buoyant, everyone had a touch of success while they were away.

“I’m delighted the players made a massive contribution to the Scotland success.” Lennon added: “It’s night and day from what we experienced last month, so hopefully we carry that positivity on.

“We finished before the break with a really good performance and a good win (4-1 against Motherwell. We very much hope we can continue where we left off.”

Leigh Griffiths also made his Scotland return after more than two years out.

“Every spell that he plays in games is important,” said Lennon.

“It’s a huge incentive for him, not just playing for Celtic and winning things with us, but also what lies ahead at the end of the season.”

On Edouard, Lennon said: “It was a great milestone for him, something he should be very proud of. It was great to see him looking fresh and strong, and his two goals were fantastic. It puts him in a good frame of mind.”

“I saw a lot in his performances that showed he is coming back into form,” said Lennon. 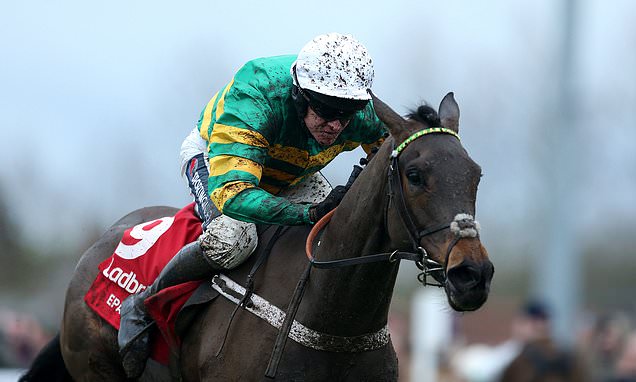 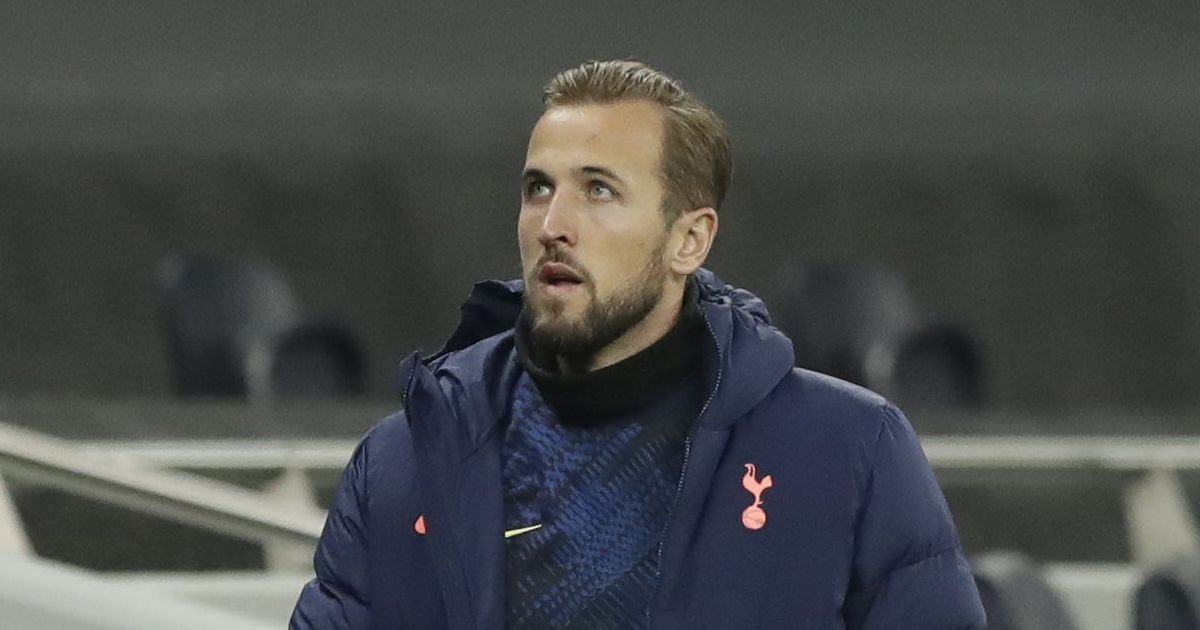 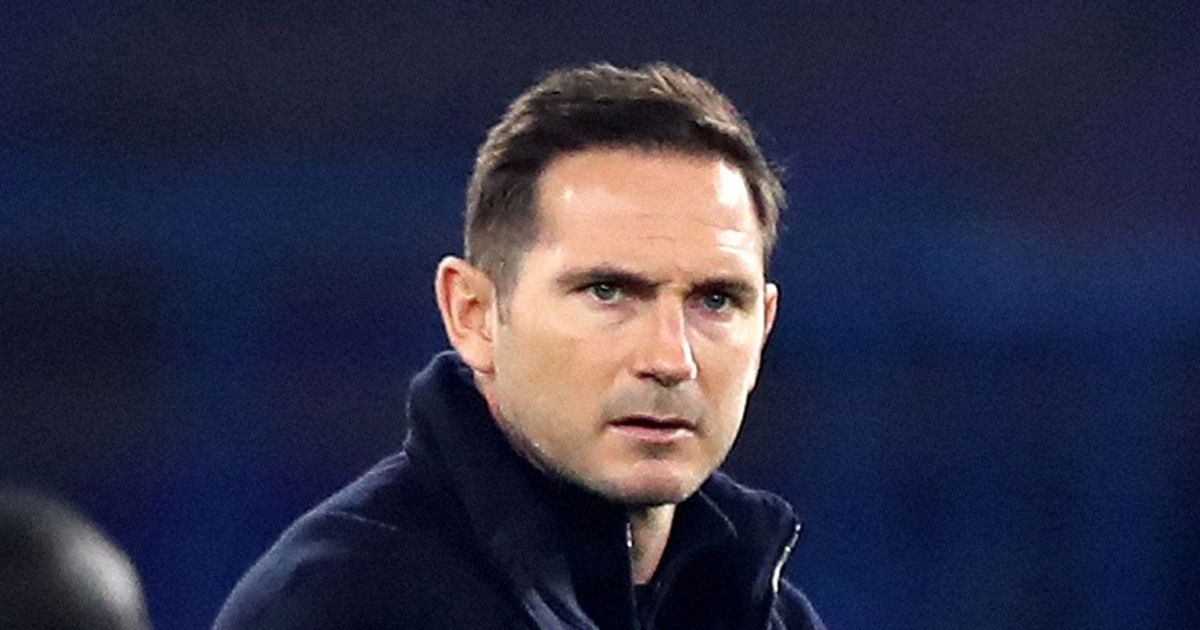 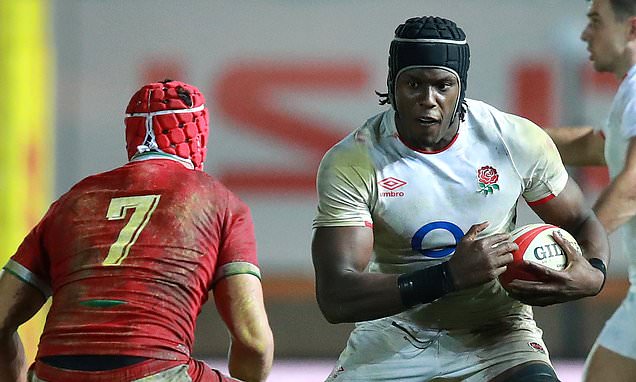 MIKE BROWN: Itoje right up there with king of the locks Johnson