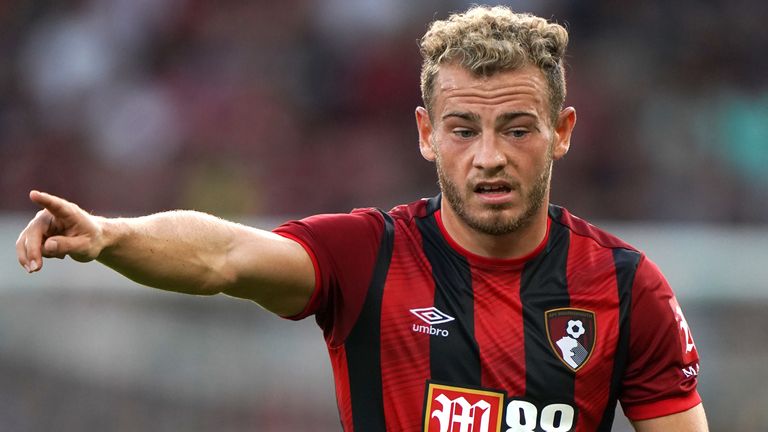 Ryan Fraser has agreed a deal to join Newcastle and is set to undergo a medical on Monday.

The Scotland international has been a free agent since his Bournemouth contract ended in June, when he opted against signing an extension to play at the Vitality Stadium upon the restart of the Premier League season.

Fraser has been linked with a move to West Ham and Crystal Palace but after having face-to-face discussions with Steve Bruce on Friday, he has decided his future lies on Tyneside.

The 26-year-old will undergo a medical on the same day as former Bournemouth team-mate Callum Wilson, who landed in Newcastle on Sunday and is set to join the club in a £20m deal.

Wilson was subject to a bidding war between Aston Villa and Newcastle, with Villa withdrawing their £21m bid for the 28-year-old striker after hearing of his preference to move to St James’ Park.

Sky Sports News reported on Wednesday that Newcastle had held initial talks with Fraser but were still due to agree personal terms, with the winger keen on a move to Tyneside to be closer to his family in Aberdeen. Fraser joined Bournemouth for £400,000 in January 2013 and helped them earn promotion from League One in his first season at the club before winning promotion to the Premier League with them two years later.

He went on to make 229 appearances during his six-and-a-half year stay at the Vitality Stadium, scoring 30 goals for the club in that time.

Newcastle are stepping up their efforts in this transfer window after agreeing a £13.5m fee for left-back Jamal Lewis with Norwich on Saturday.

Bournemouth remain interested in a deal for former player Matt Ritchie, who signed a new Newcastle deal in March, although the midfielder’s wages may be an issue. 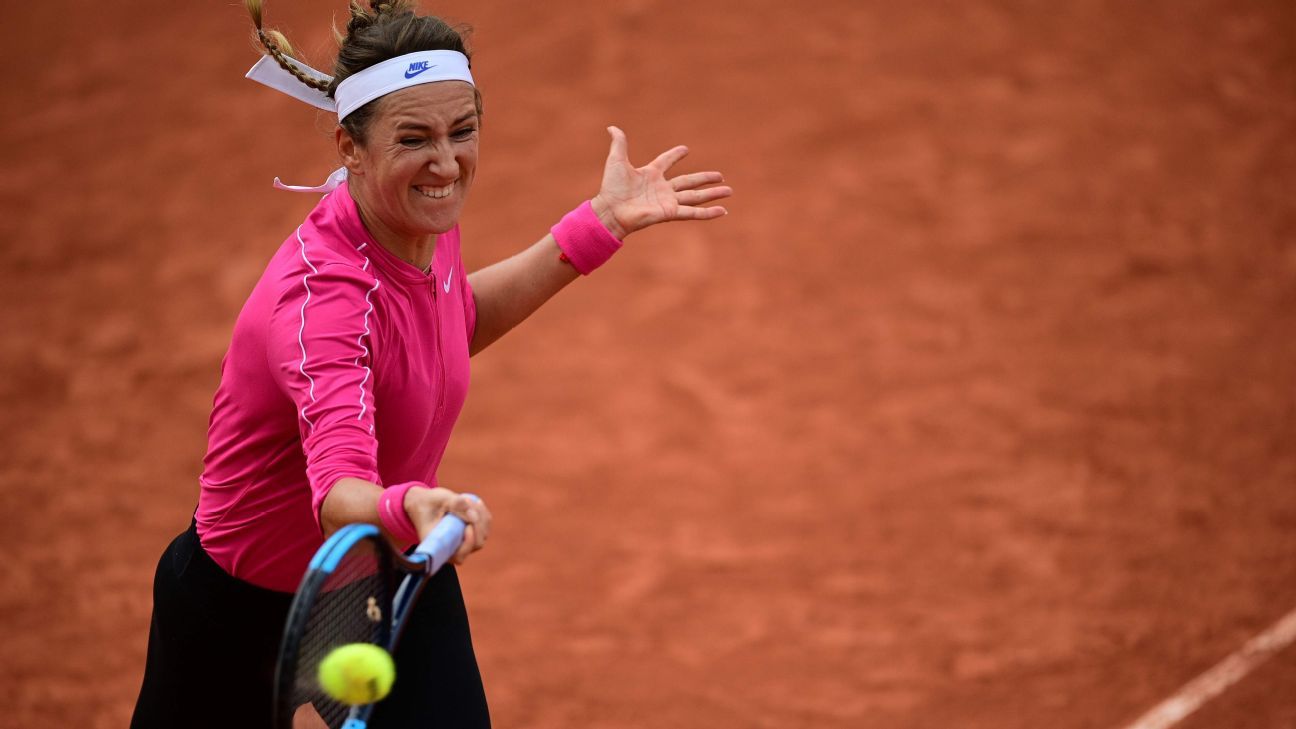 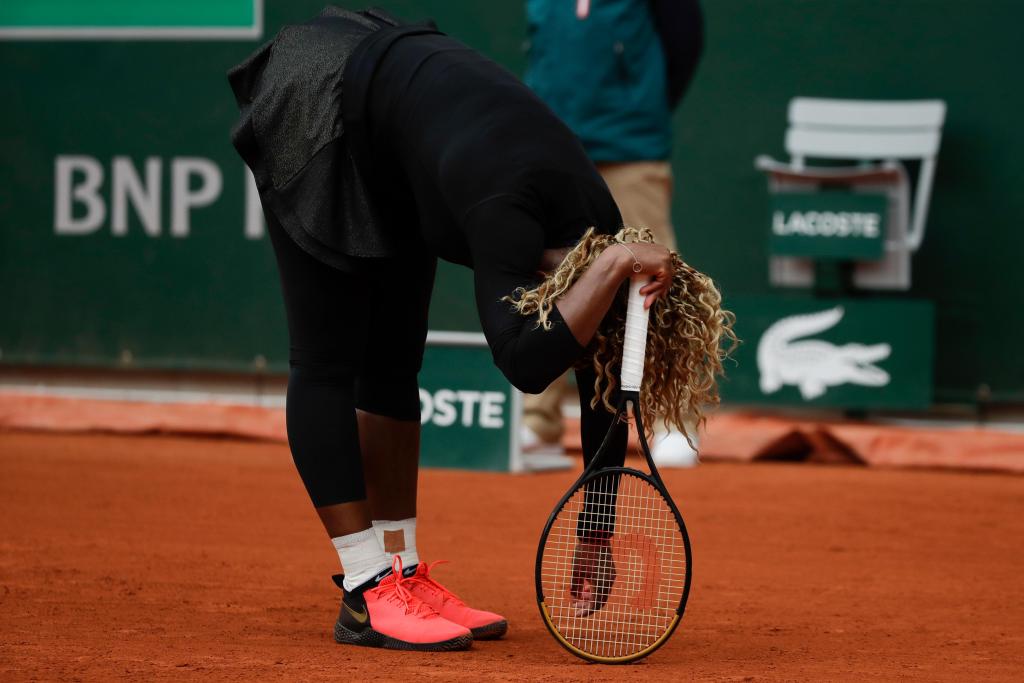 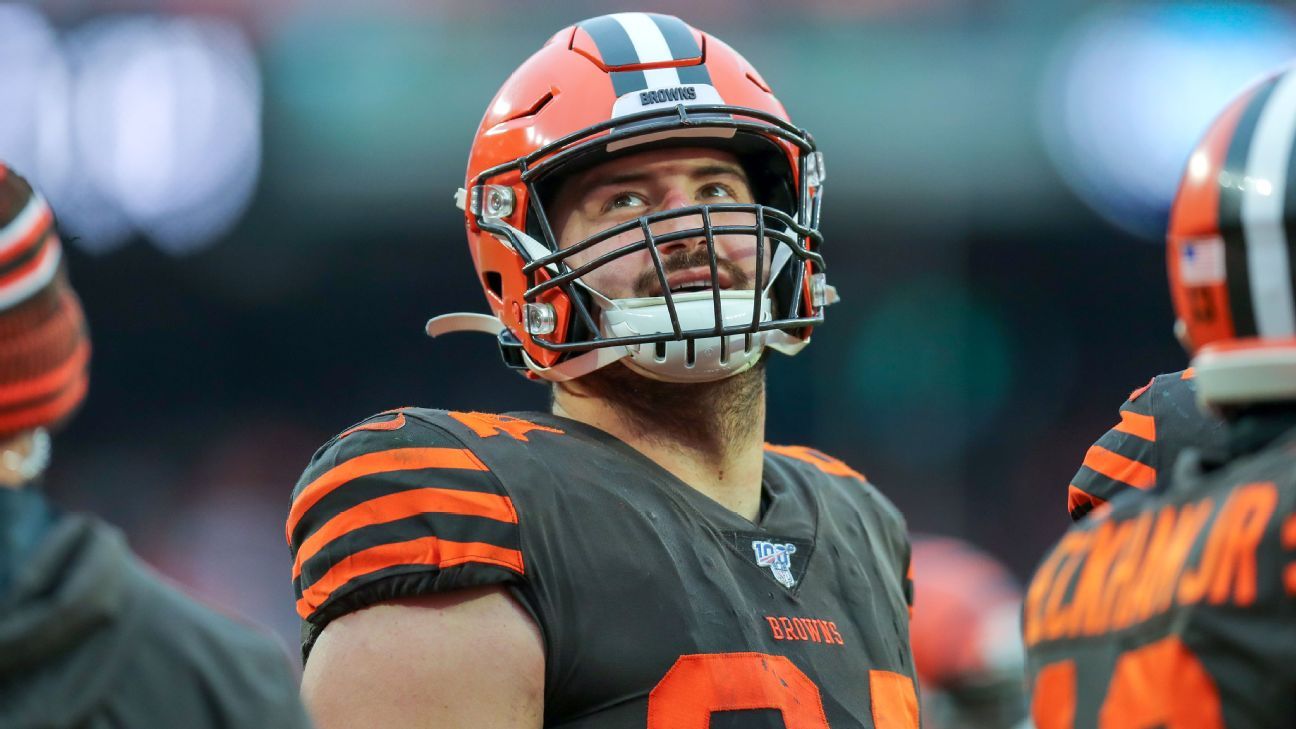 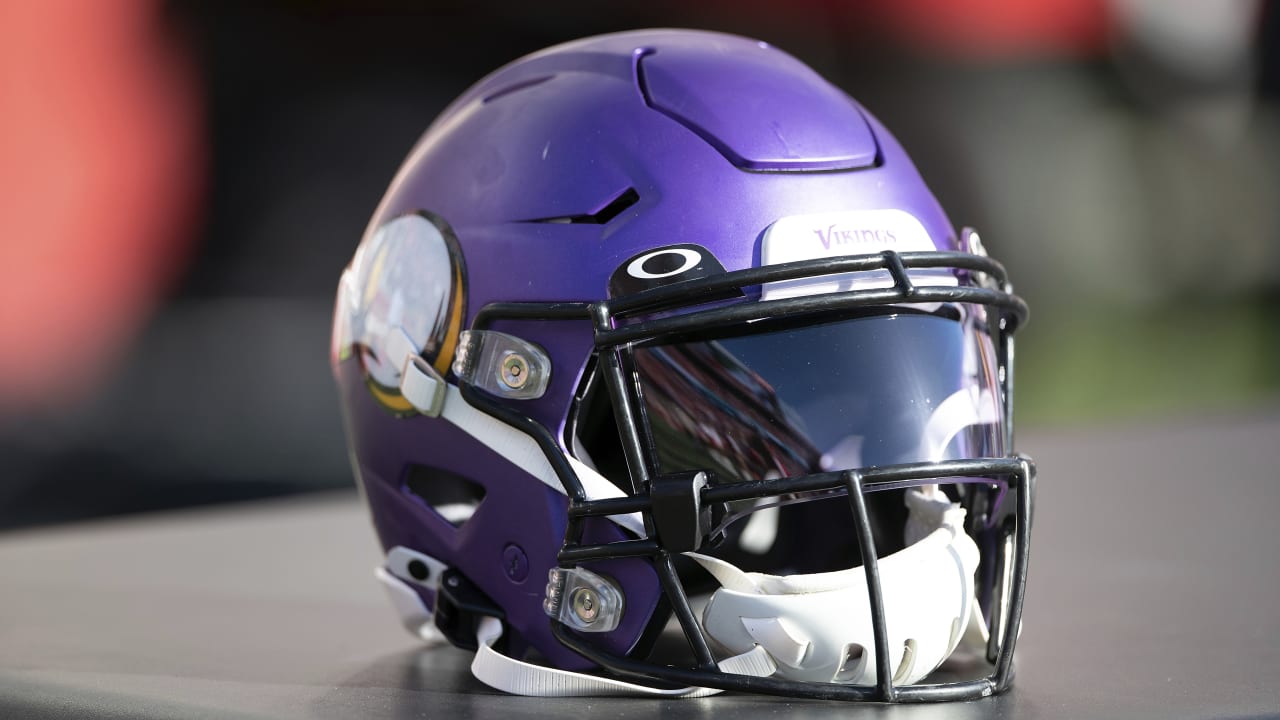 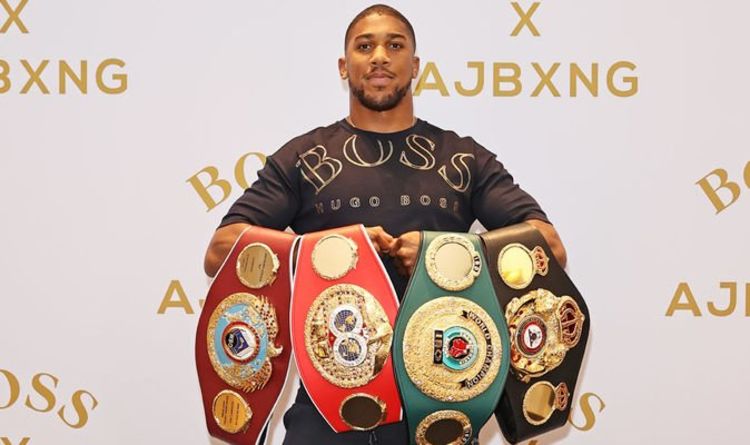 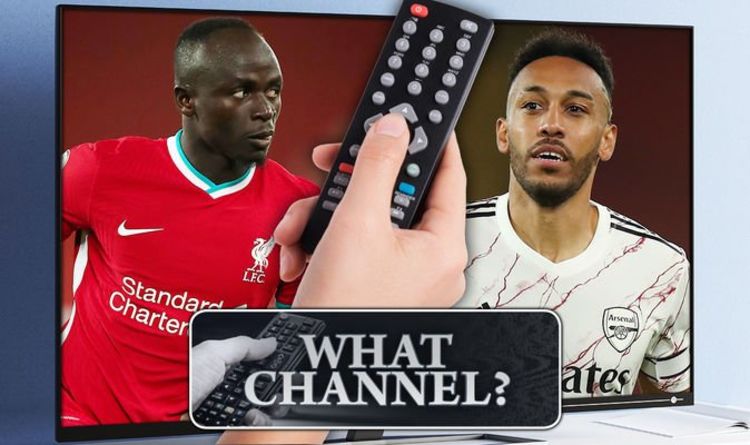