Home » Soccer » Ryan Kent could be out for a couple of weeks, says Rangers boss Steven Gerrard 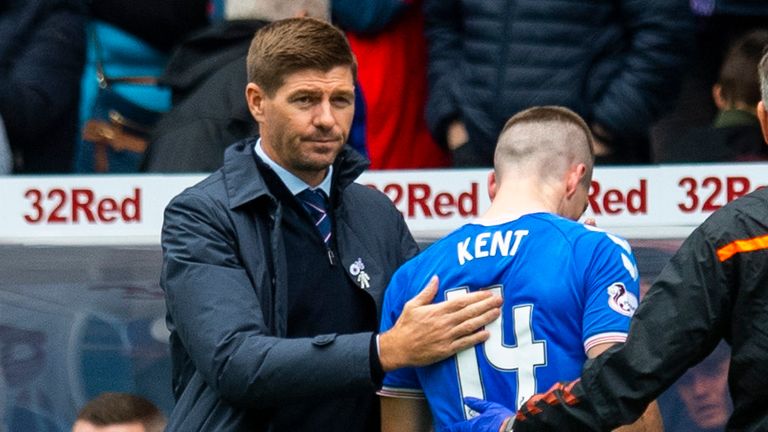 Steven Gerrard has suggested Ryan Kent could be missing for a couple of weeks – which could see the return of long-term absentee Jamie Murphy sooner rather than later.

Kent lasted only 41 minutes on his second Rangers debut on Saturday before coming off with a hamstring injury.

Murphy has been out since sustaining a knee injury against Kilmarnock last August but Kent’s absence and Jordan Jones’ knee problem have left Rangers short of options out wide ahead of a busy fixture schedule which begins with Thursday’s Europa League clash against Feyenoord. 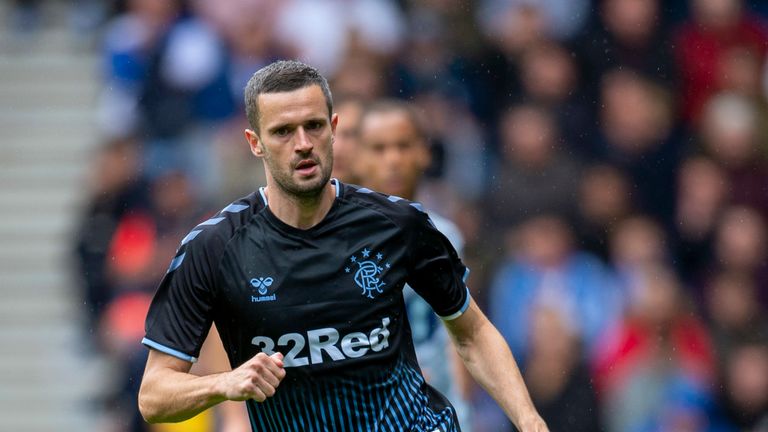 Gerrard has highlighted the importance of managing Brandon Barker carefully after he scored his first goal for the club against Livingston at the weekend, having replaced Kent just before half-time, and he is considering bringing Murphy back into the fold in the near future.

“What we have tried to do here is build a squad – not just a team,” he told the club’s official website. “So it is that realisation that if you are not in the XI you have to be ready to come on from the side, and if you are outside the squad, be pushing in training to get into the 18. 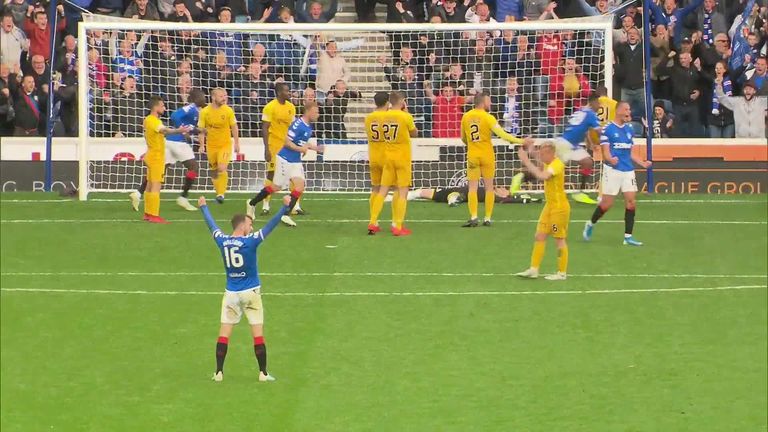 “We just have to be careful with Brandon now that we don’t almost think he can play every game now – we have to manage him in the right way as well.”

Gerrard added: “It also might make us push Jamie Murphy forward a bit quicker to give us another option as we will be without Jordan Jones for probably another three to four weeks and it looks like Ryan is going to be a couple of weeks as well, so we might have to push Jamie a bit quicker.