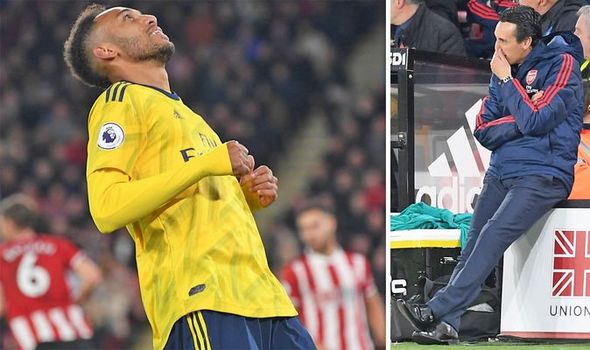 Arsenal fans have had enough and want Unai Emery to be sacked following Monday night’s 1-0 defeat to Sheffield United.

Another asked: “Why wait to sack Unai Emery? Let’s not waste another season. Dreadful dreadful performance as always.”

An Arsenal fan tweeted the club directly and said: “Sack Emery now before this match finish, he’s a retrogressive.”

A fourth fumed: “Once again Emery is clueless #afc sh*tty manager. What kind of football is this?

One Arsenal supporter wrote: “Emery is a fraud. The earlier we sack him the better we get.” 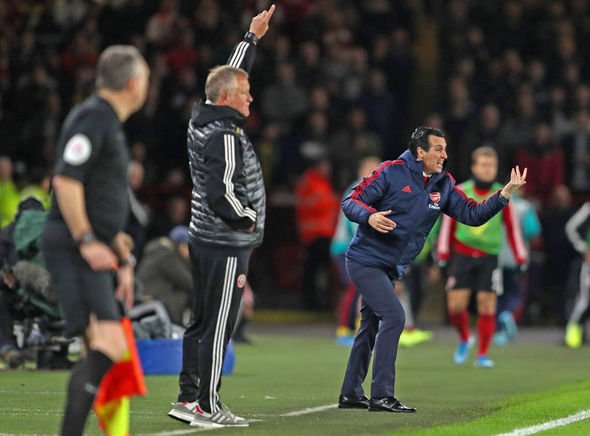 An Arsenal fan warned the Gunners face another campaign out of the Champions League should they opt to keep Unai Emery.

“If we don’t sack Emery this season, we will definitely play Europa League next season,” they said.

In a plea to Raul Sanllehi and co., an a supporter wrote: “@arsenal please sack Unai Emery.”

One Arsenal fan pinpointed a potential replacement for Emery in the form of ex-Juventus boss Massimiliano Allegri.

“Sack Emery immediately and bring in Allegri. Ya Allah, accept my dua,” they wrote.

Arsenal missed the chance to leapfrog Chelsea and Leicester into third in the Premier League by suffering the 1-0 defeat at Sheffield United.

The visitors had 69 per cent of the possession at Bramall Lane, but failed to make it count as they mustered just three shots on target.

They will be desperate to get back to winning ways on Thursday night when they play host to Portuguese side Vitoria SC in the Europa League.

Emery will face more calls for his head if Arsenal lose, particularly with Vitoria bottom of Group F in Europe’s second-tier club competition.