Home » Soccer » Scholes says Lukaku, Rashford and Martial should get ’65 goals a year’

‘You should be getting 65 goals a season out of those!’: Paul Scholes insists Romelu Lukaku, Marcus Rashford and Anthony Martial must do more in front of goal for Manchester United ahead of Juventus test

Paul Scholes feels Manchester United’s attacking triumvirate of Romelu Lukaku, Marcus Rashford and Anthony Martial should ‘be getting 65 goals a season’ between them.

As it stands right now, the trio have nine between them ahead of the stern test posed by Juventus at Old Trafford on Tuesday night.

Scholes has been a vociferous critic of United under Jose Mourinho’s management but the outspoken pundit, speaking ahead of the eagerly awaited Champions League clash with the Serie A champions, admitted a boost in confidence could turn the fortunes around for the attackers. 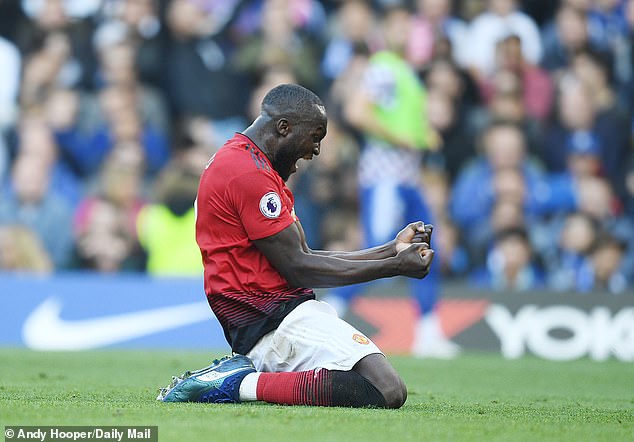 Goal-shy Romelu Lukaku needs to do more in front of goal for United, insists Paul Scholes 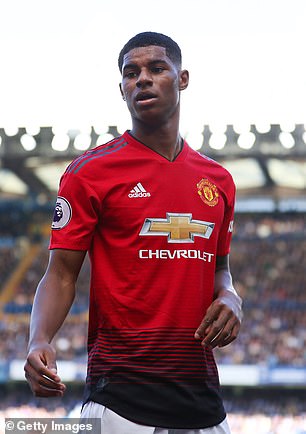 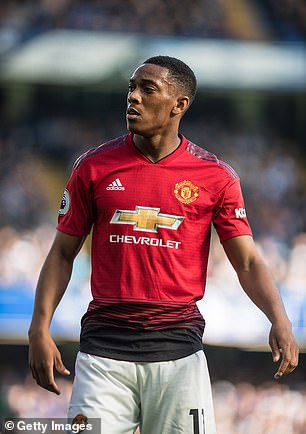 ‘They look like they are beginning to find a bit of form,’ he told BT Sport.

‘When you look around the squad the players are there, the talent is there. I talk about the front three all the time and you think of the pace and strength that they have got. 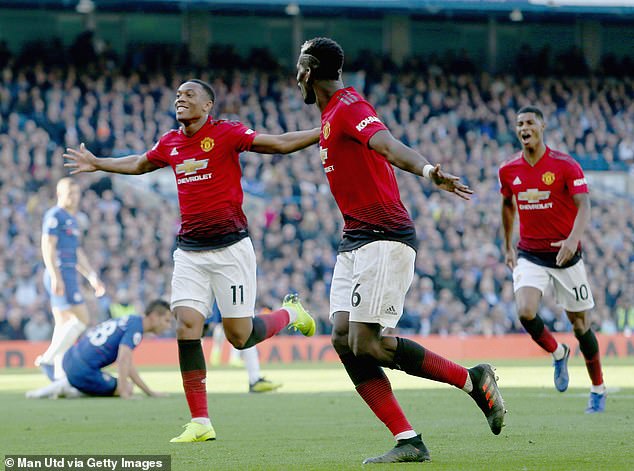 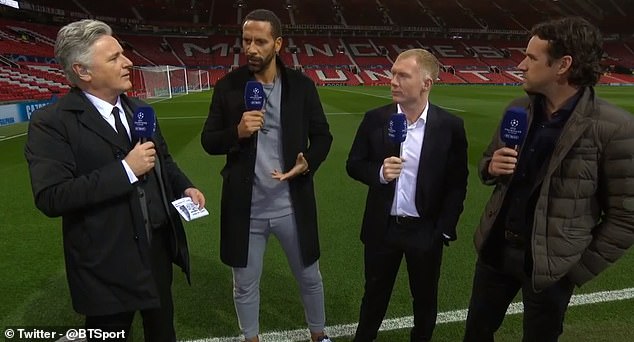 After being booed off by some portions of the Old Trafford crowd at the start of the month following a drab 0-0 draw against Valencia, United’s fortunes have improved.

A dramatic 3-2 comeback win, where Martial netted the equaliser at 2-2, over Newcastle was followed up with an impressive second half in the draw away at Chelsea where the Frenchman netted twice.

At 22, Martial remains in the discussion for players of the future, but for Scholes both he and Rashford, 20, need to perform right now.

‘We talk about (Anthony) Martial and (Marcus) Rashford as potential players for the future but they’ve played over 100 games,’ the former United midfielder continued.

‘The future is no good any more, it needs to be now. I don’t take much from the Newcastle performance because Newcastle are a poor team. 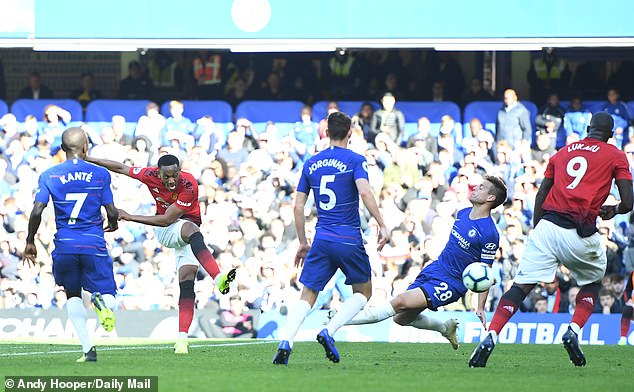 At the age of 22, Scholes is adamant that Martial cannot continue to be seen as a future player 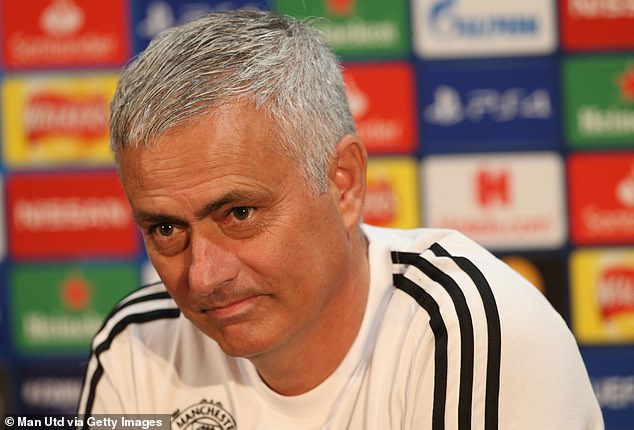 ‘But when you go to Chelsea, who are a really good team, and put in a performance like that in the second half, they should have won the game and you do feel a bit of spark coming back.’

United know victory over a Juventus side that boasts former United star Cristiano Ronaldo will see them leapfrog the Italians to the top of Group H.

Massimiliano Allegri’s side have started emphatically in defence of their Serie A title and arrive in Manchester full of confidence with their £105million summer signing keen to lay down a marker against his former side.