Scotland are out of Euro 2020 after a 3-1 defeat to Croatia but how did Steve Clarke’s players perform on a big night at Hampden Park?

Little to do before Croatia’s opening goal, where he was unsighted. Big moment at start of second half when brave, instinctive goalkeeping denied Petkovic, before producing another smart block to deny Perisic, even if flag was up. Then beaten by quality finishes. 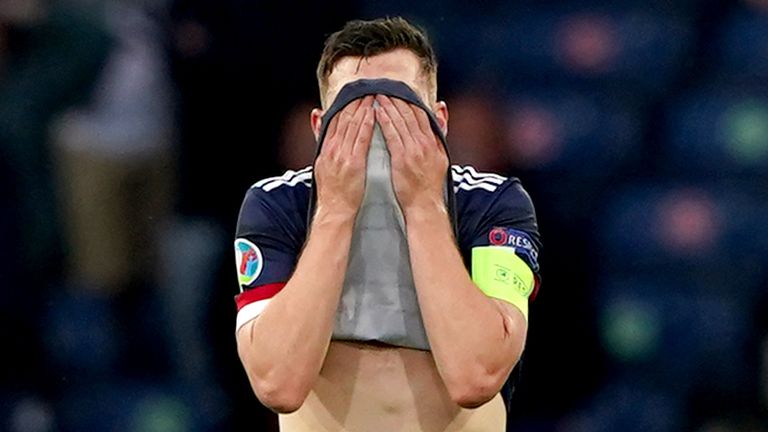 Familiar threat for Steve Clarke’s side in the first half; several promising deliveries and instigated equaliser from the left by keeping ball alive. Never stopped running.

Difficult night as Croatia’s threat came down his flank. Beaten too easily in the build-up to the first goal and failed to stop cross that led to Modric’s winner.

Solid in air in opening stages but one slip-up almost proved costly and forced off just after the half-hour mark through injury.

Several key early interventions, tracked back and harried well, but failed to impact game in an attacking sense.

Turned body as Vlasic struck the opener and positioning questionable on several occasions, notably caught by a ball over the top, before Marshall pulled off a super second-half stop. Showed composure on ball as game went on – was he wasted at centre-back?

Key in stifling England and started crunch clash full of enthusiasm and running again. Couldn’t shift feet to generate enough power when afforded great chance to equalise and over-zealous on occasions but bustling presence throughout set the tone. How did he not put Scotland ahead just before the hour? Burned out eventually. 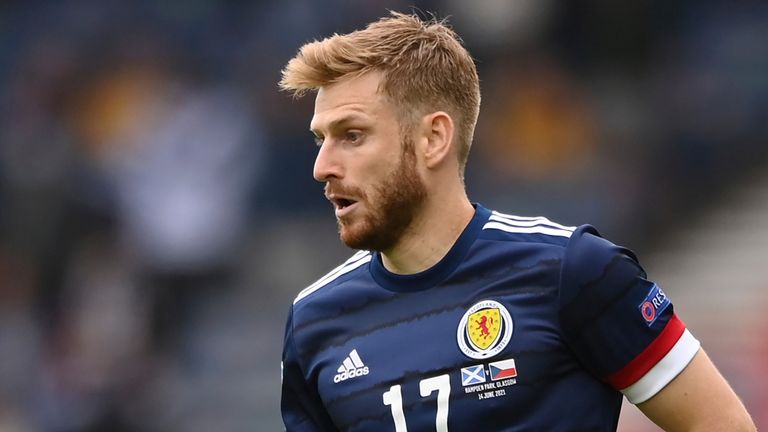 Replaced Billy Gilmour in the starting XI and made a couple of incisive passes, before making important run in build-up to equaliser. But anonymous after the break as Modric’s class told and replaced by Fraser with 20 to go.

Looked off pace in early stages but grew into game and hit equaliser at key time just before the break. More accurate passes than any of his team-mates but restricted to harmless positions too often and allowed Croatia’s middle men to take control in second half.

Needed to get closer to Adams and had the fewest touches of any Scotland player on the pitch for at least 45 minutes. but did well with the scraps he had.

Should have done better with early chance that Livakovic nicked off his boot. Deft touch in build-up to McGregor’s goal but failed to hold ball up as well as he did against England, even if he did too often lack support from midfield.

Replaced Grant Hanley just after the half-hour mark and promptly picked up booking with clumsy challenge. Caught flat-footed a couple of times.

Brought some attacking impetus but twice spurned chances and unable to wrestle back momentum.

Late cameo for O’Donnell after his difficult night.