Scott McTominay has missed out on selection for Scotland’s upcoming World Cup qualifiers but captain Andy Robertson and Kieran Tierney are both included in Steve Clarke’s squad.

McTominay picked up an injury following Manchester United’s Premier League opener against Leeds which prevented him from starting in their 1-1 draw at Southampton on Saturday.

The 24-year-old came off the bench in the final stages at St Mary’s but the issue has ruled him out of contention for Scotland’s upcoming qualifiers against Denmark, Moldova and Austria.

Robertson – who signed a new deal with Liverpool on Tuesday – suffered ankle ligament damage in a pre-season friendly against Athletic Bilbao on August 9 but made a speedy recovery to feature on the Reds’ bench for their first two Premier League games.

Tierney suffered from cramps in his thigh during Arsenal’s 2-0 defeat to Chelsea on Sunday but has already returned to full training with the Gunners and will be available for selection. 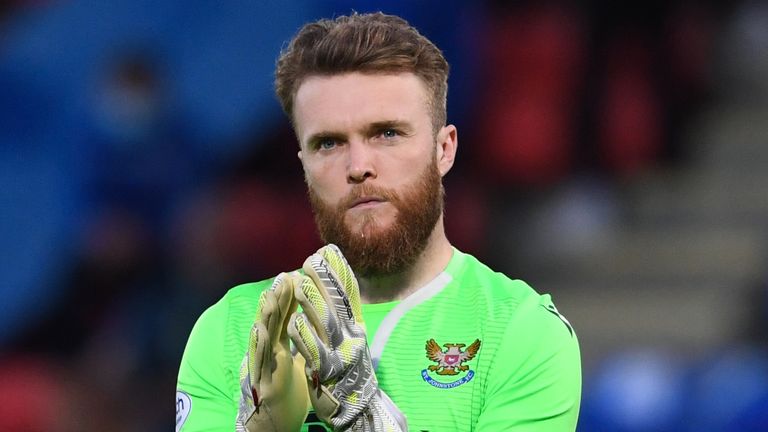 In total, there are four changes to Scotland’s squad for the Euro 2020 finals – two of them coming in goal as Zander Clark of St Johnstone and Liam Kelly of Motherwell replace David Marshall and Jon McLaughlin.

Clark, 29, has secured his maiden call-up after winning a cup double with St Johnstone last season, while Kelly is set to make his first international cap despite being included in previous squads.

Norwich midfielder Kenny McLean returns to the fold after an injury lay-off which forced him to miss Euro 2020 while uncapped Aberdeen midfielder Lewis Ferguson also makes the cut instead of Sheffield United’s John Fleck. 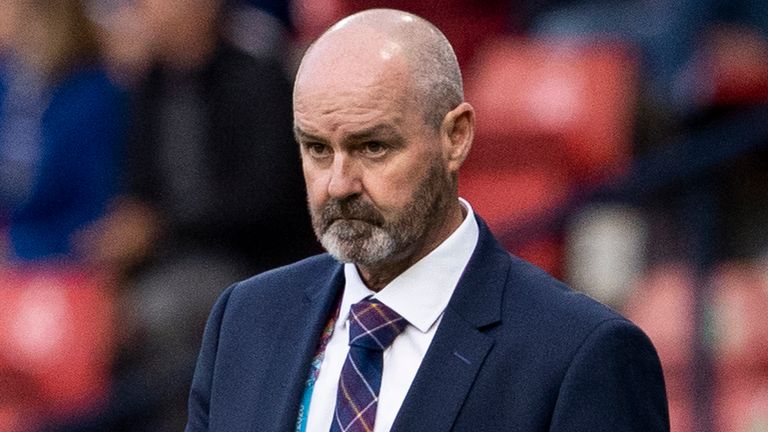