Premier League: How has the season unfolded?

Tottenham-linked Scott Parker has insisted there are no problems between him and the Fulham board over the future of the club after relegation – and has warned Arsenal off of Tosin Adarabioyo.

Parker angered owner Shahid Khan last week when he said there had been no meetings with the club over where Fulham go now and his own future after relegation from the Premier League was confirmed last week.

The Fulham boss has insisted that his focus right now is on his team’s final two games of a dismal campaign, at Manchester United tonight and against Newcastle on Sunday, and trying to finish the season as well as possible.

The 40-year-old still has two years of his Fulham contract left but has been linked with Tottenham and Bournemouth, with the former in need of a long-term successor to Jose Mourinho who was sacked last month.

Addressing reports of a potential rift between himself and Khan, Parker said: “No. Not at all – there is no problem between us. 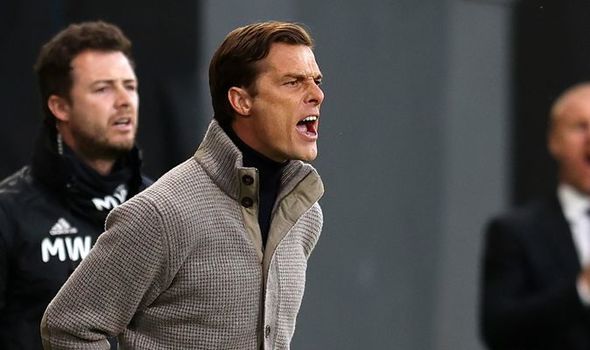 “We have not gone into any detail on where we go now. I am in dialogue with the ownership, and that dialogue has solely been on what did we need to do to be successful this year, and what to do to win matches and stay in this division.

“Obviously that flame went out on us a week ago and now what my focus is on is these next two games. And that’s it.

“Make sure that we finish this season in the right way, and what comes after that, comes after that. Any football club will sit down and discuss where has it gone wrong, what’s gone well – but they are not things at the forefront of my mind.”

Parker added of Fulham’s season: “I’m disappointed. I am a realist and I understood the challenges we were facing this year.

“We have not managed to keep ourselves in this division, so there is disappointment and frustration.

“I am a fighter. Along anyone’s journey there are bumps. These are the times when you learn, and when you become better and stronger.

“There’s two ways to react. One is to hide away. Another is to brace yourselves in again, put your gloves back on and come again. 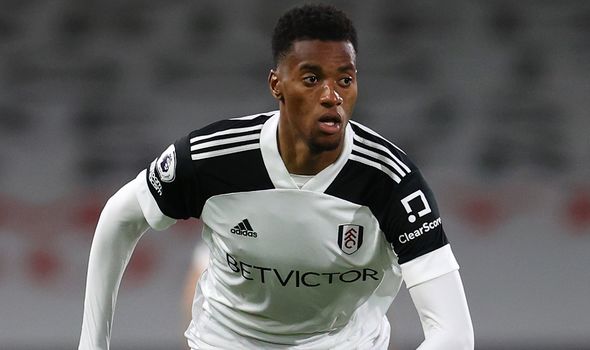 “It’s not in question that myself, my staff and this team will do that.”

Parker also insisted that Fulham are determined to hang on to defender Adarabioyo, who has emerged as a transfer target for Arsenal and Newcastle this summer.

He continued of the ex-Manchester City talent: “He doesn’t need to go. Every relegated team sees other teams coming for your better players.

“But he’s under contract – I can’t see him going anywhere.”