Legendary pre-war Scottish footballer Hughie Gallacher, the captain and centre-forward of the last Newcastle team crowned champions of England, will finally be honoured with a permanent tribute to his record-breaking career.

But it will come at Derby County, where the diminutive striker scored 40 goals in 55 games towards the end of his playing days, and not at Newcastle or Chelsea where he dazzled supporters and stirred off-field controversies in his pomp.

Gallacher moved to St James’ Park from Airdrie for a British record fee of £6,500 in 1925 and, two years later, led them to the title with 36 goals in 38 appearances, a club record for one season still intact and currently under very little threat. 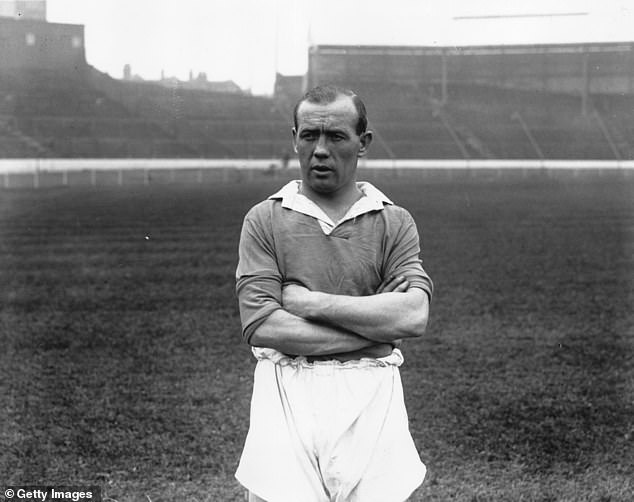 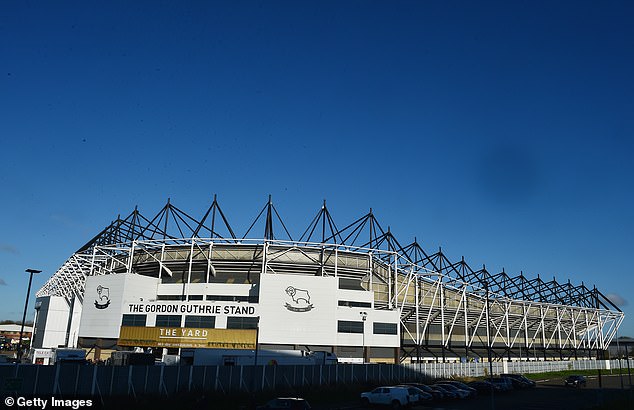 He had scored 143 goals for Newcastle by the time he left for Chelsea, where he scored another 72, and moved on to Derby, Notts County and Grimsby Town before closing his career with a return to Tyneside at Gateshead in the old Division Three (North).

Gallacher took his own life at the age of 54, stepping in front of an express train in June 1957.

Almost 65 years on and his legend is fading but Kal Singh Dhindsa, a Derby fan, author and local historian is working hard with others to keep it alive by campaigning for permanent tributes such as blue plaques at properties where he lived and a statue at St James’ Park. 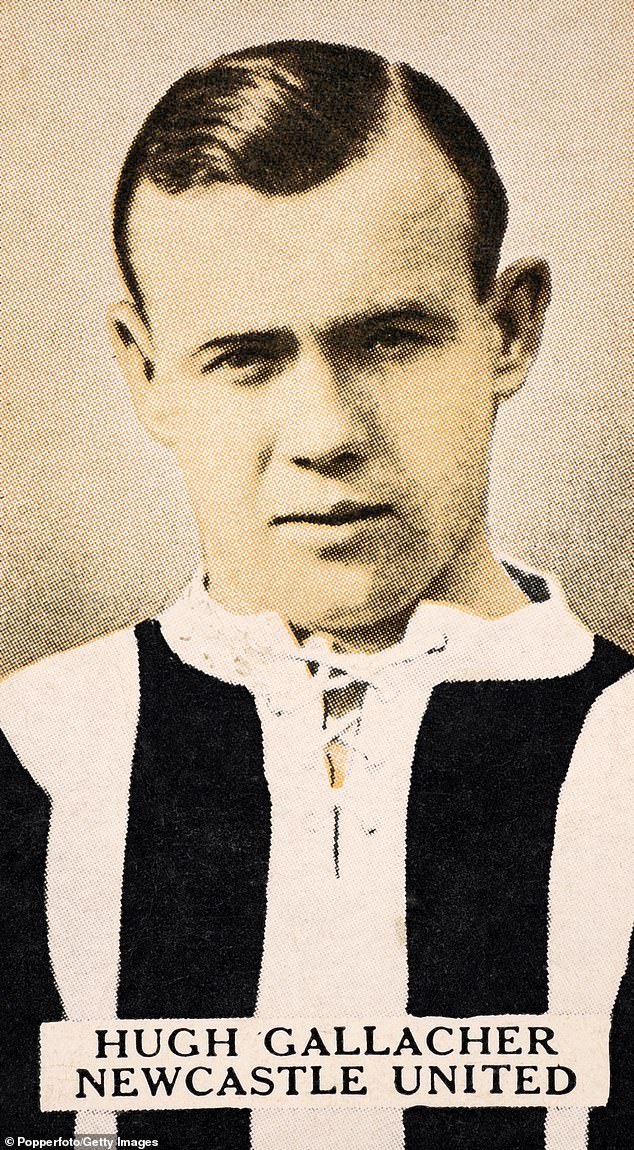 His first breakthrough has been to secure a brick memorial tribute at Pride Park, with Gallacher’s son 85-year-old Hughie Junior, who was born in Derby, and two grandsons, planning to make the journey from Gateshead for the unveiling on December 13.

‘It’s only a small brick but it’s the first tribute in the land, it’s a start,’ said Kal, who was one of the driving forces behind Derby’s statue of Steve Bloomer, a star striker of football’s Victorian age.

‘I hope this small tribute to an all-time football great will spark others up and down the country.’