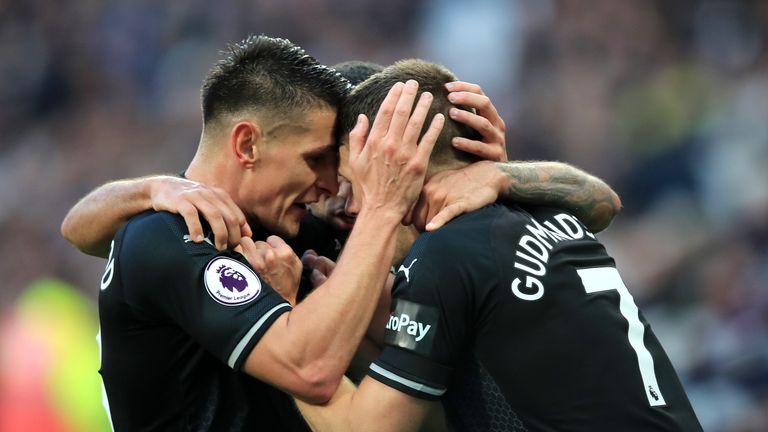 Sean Dyche admits Burnley have to defend better as a team after they were beaten 4-2 by West Ham at the London Stadium.

Burnley had the sixth-best defensive record in the Premier League last season, conceding 39 times in 38 games and that solidity was a key factor behind their eventual seventh place finish.

However, this term only Fulham (28) have let in more goals than Burnley’s 25 and their defeat to West Ham means they have conceded more than double their number of goals scored. 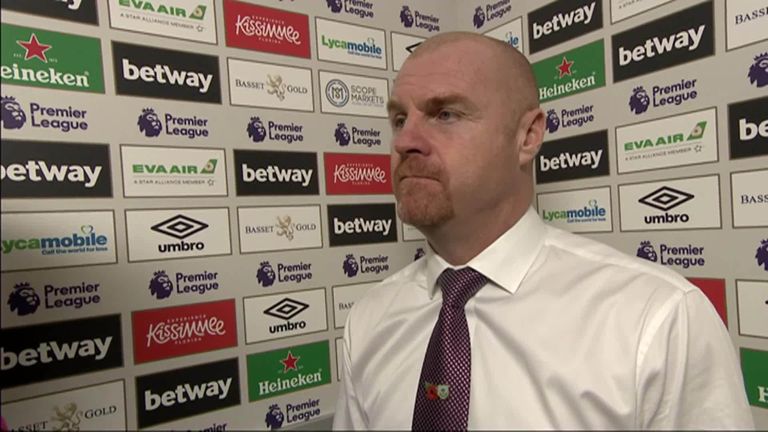 “We know we’ve got to improve in the defensive shape but also the number of times we countered today and gave the ball away too cheaply, so there’s a few things we need to work on,” Dyche said after the game.

“It’s individuals, it’s the unit, it’s the whole team, it all comes together. Obviously there’s one individual mistake today, but there’s more to the defensive unit of a side than that. The distances is important, the work in transitions is really important and we’re working with the players to get back to that.

“We know there are some things we need to get better at.”

Despite that, they showed good character to equalise twice against West Ham through Johann Gudmundsson and Chris Wood, while the latter almost did so for a third time when he hit the bar with a header four minutes from the end.

Dyche was happy with the mentality of his team, saying: “We’ve kind of shot ourselves in the foot from the start so we’ve done well to get ourselves back into it after that. Then we went down again and reacted again, so that’s good. Then we get a ding-dong of a goal that’s really unfortunate.

“Then we hit the bar, so our mentality to get something out of the game was still good and then to be honest the last one we’re chasing it with three or minutes to go. So we could have got something, possibly.”