Sebastien Haller has opened up on his nightmare time at West Ham, claiming that his £45million price tag added extra weight on his shoulders.

Haller became the Premier League side’s record signing when he joined for £45m from Bundesliga outfit Eintracht Frankfurt in 2019, but he lasted just a year-and-a-half after failing to adapt in East London.

The 26-year-old striker eventually moved onto Ajax for just £22m, representing a huge financial loss for the Hammers, after netting just 14 goals and producing three assists in 53 matches. 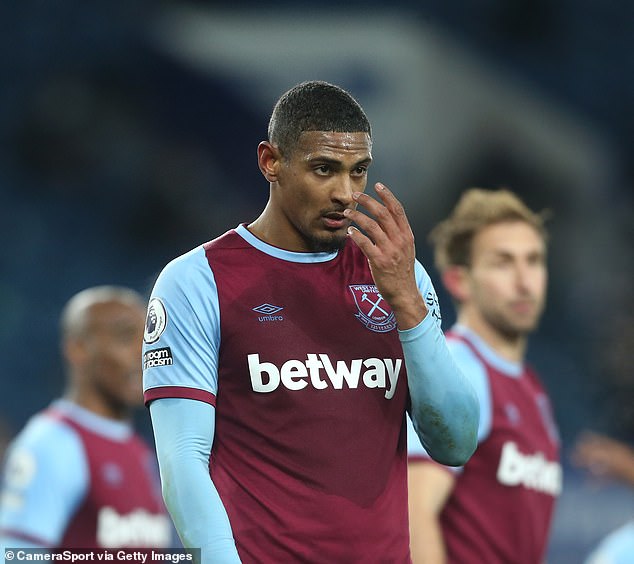 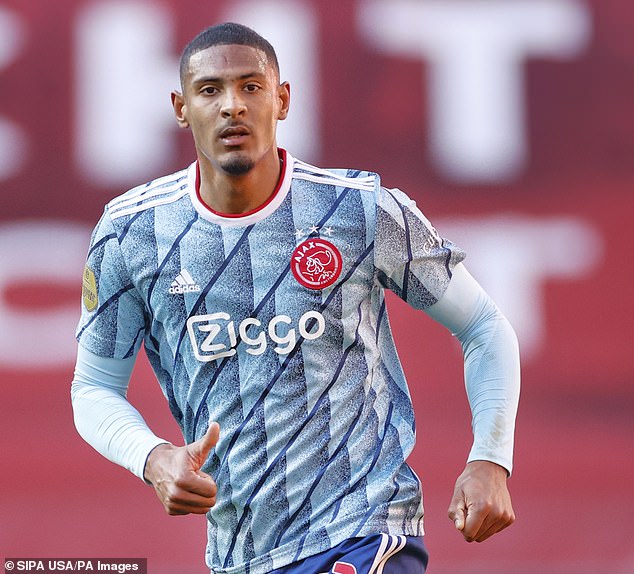 And Haller, who has insisted that he has no regrets about the move or holds no ill-feelings towards anyone at the club, admitted that his big-money move added a lot more pressure.

‘Of course, when every day people are talking about the price tag they are waiting for something for this money,’ Haller told talkSPORT. ‘You can do nothing about this price, it’s just what you have on your back.

‘Of course people see you with another view and expect even more than with someone else, but I can understand that that’s a footballer’s and life and I just tried to give my best and perform.’

West Ham failed to replace Haller in January with David Moyes having been desperate for immediate access to the funds from his departure.

However, no striker was brought in but that certainly hasn’t stopped their Premier League charge, with top four hopes still very much alive. 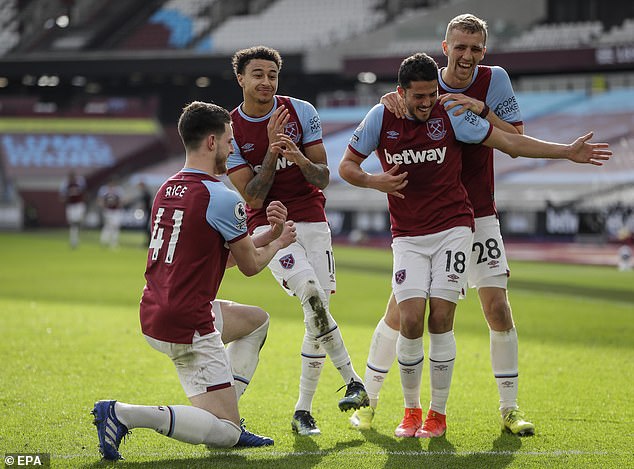 The Hammers are in unusual European territory with just 12 matches remaining, sitting fourth – a point above Chelsea and two ahead of both Liverpool and Everton.

And Haller, despite his horror spell in the capital, really hopes his former side can claim a place among Europe’s elite.

‘I don’t like to say I think this team will do this or this but I really hope they will finish in the Champions League spots,’ Haller admitted.

‘It will be amazing for the club, the fans and the players as well. With the work they have done, they deserve this.’

One player central to West Ham’s fortunes is England international Declan Rice, who continues to go from strength-to-strength.

Rice has previously been linked with former club Chelsea when Frank Lampard was in charge thanks to his impressive form at the London Stadium. 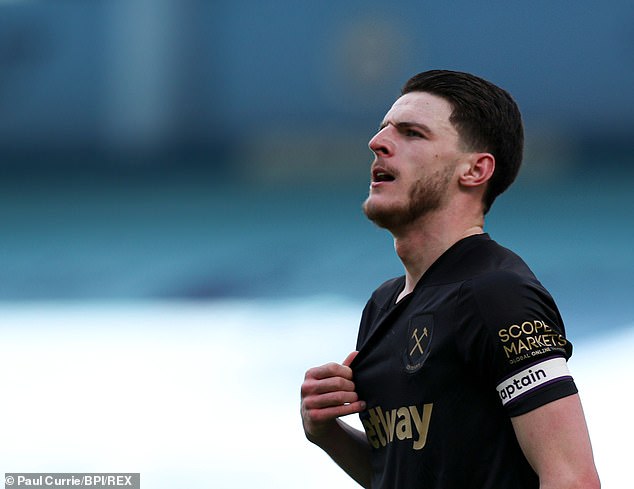 And Haller believes the 22-year-old midfielder is well on his way to reaching the very top in football.

He added: ‘He can definitely become a world-class player, I’m sure. He has everything. He’s still really young, he’s technically strong and a good captain.

‘I can easily say that during my time at West Ham he was one of the two most important players in the team.

The only thing I can wish is that he becomes a world-class player, because he has the potential.’ 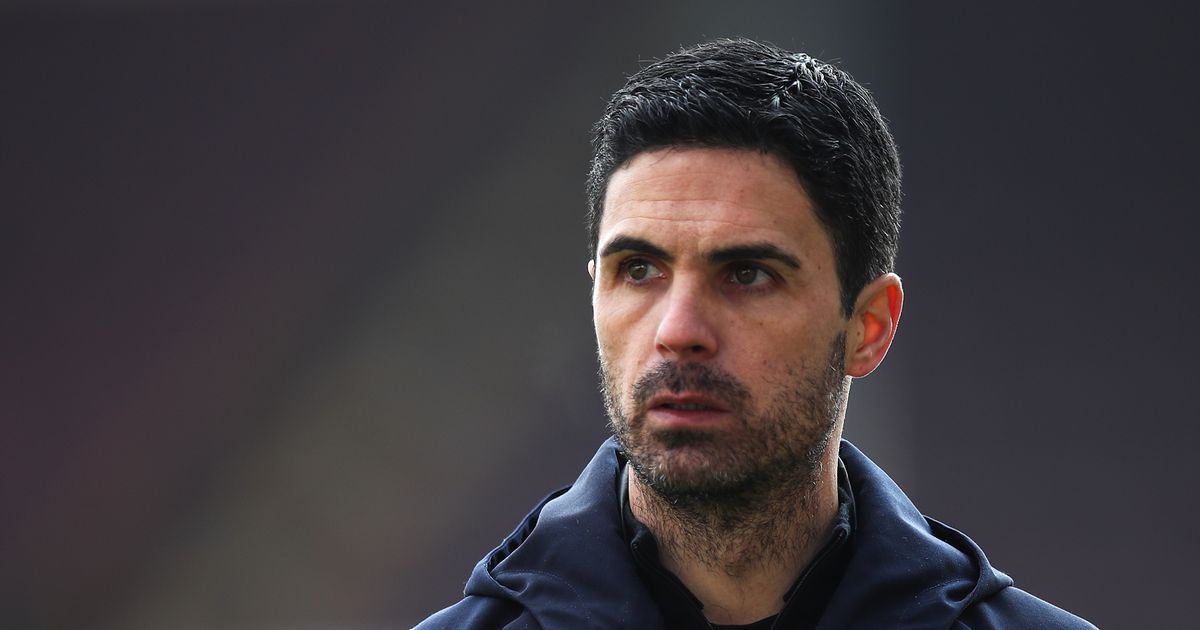 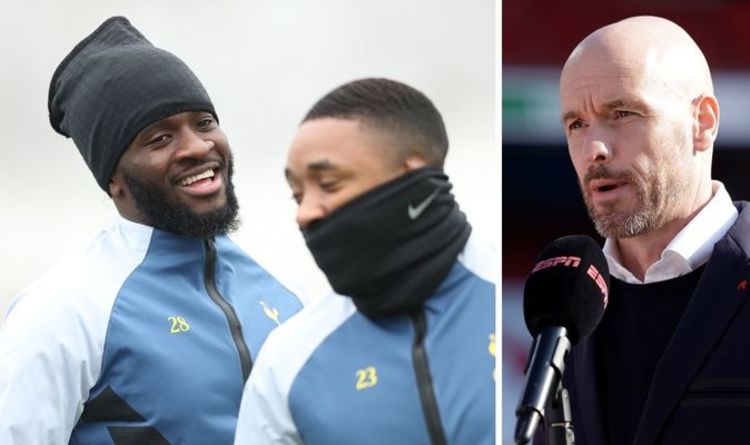