Sergino Dest ‘rejects approaches from Arsenal, Bayern Munich and Borussia Dortmund’ as the Barcelona full-back is ‘keen to fight for his place’ in Ronald Koeman’s side

Sergino Dest has reportedly turned down approaches from three of Europe’s biggest sides as he looks to fight for his place at Barcelona.

The American full-back made 41 appearances across all competition in his first season at the Nou Camp after his £23m move from Ajax last October.

Barcelona though are in a position where they need to reduce their wage bill to ensure they can register their new signings as well as sort out a new contract for Lionel Messi. 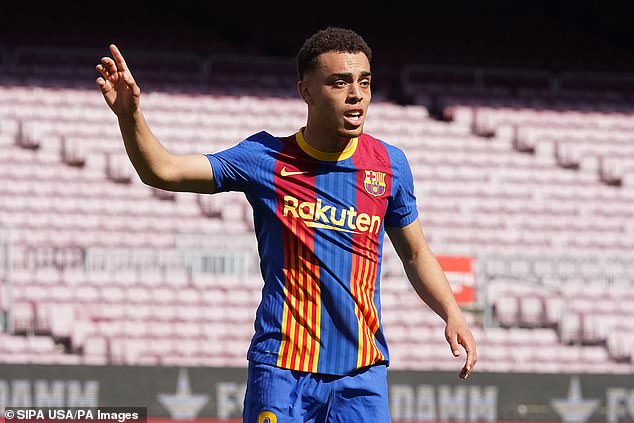 ESPN have reported that Arsenal, Bayern Munich and Borussia Dortmund have made approaches for the 20-year-old.

Dest though is said to have turned down the three clubs, as well as Monaco, as he has his heart set on remaining at the Nou Camp.

Arsenal are reportedly looking for a right-back with Hector Bellerin’s future at the club uncertain.

Bellerin is understood to be keen on seeking a fresh challenge having spent the last decade at Arsenal, though the Gunners have not had any offers for the 26-year-old. 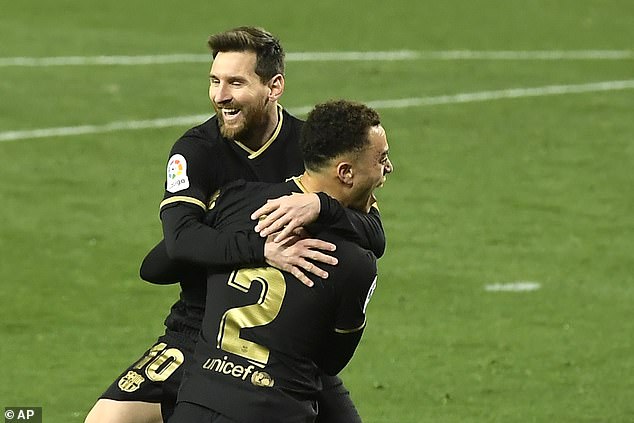 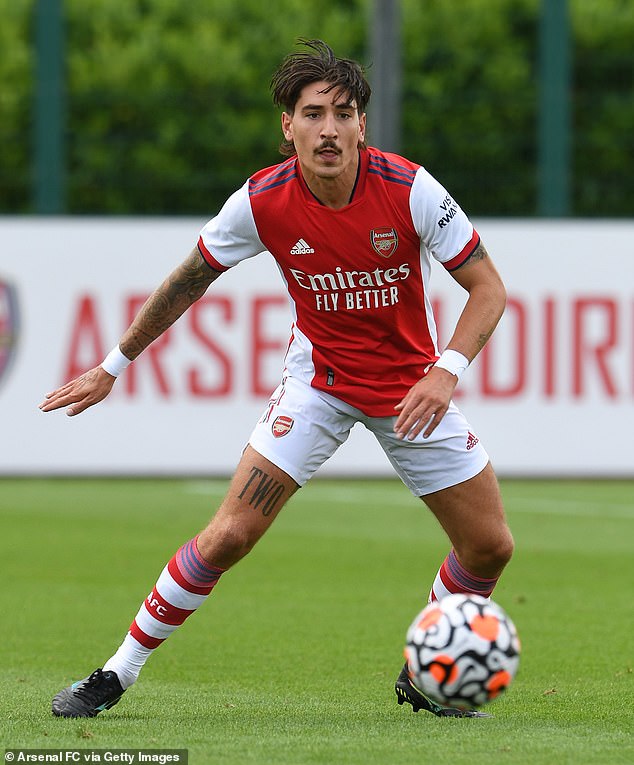 Cedric Soares could be set to start the upcoming season as the first-choice right-back.

Barcelona manager Ronald Koeman though is keen to keep Dest, who has no intention of leaving.

It’s said that Barcelona believe in his potential to establish himself as the club’s number one right-back moving forward, while also providing backup for Jordi Alba at left-back.

Barcelona also have Emerson Royal, Sergi Roberto and Oscar Mingueza who can play in Dest’s position.