Ramos had already been ruled out of Real’s Champions League quarter-final second leg away to Liverpool on Wednesday after sustaining a calf injury while on international duty with Spain.

It comes after defender Raphael Varane tested positive for coronavirus last week and was forced to miss the first leg against the Reds.

He has been undergoing a period of self-isolation.

Real are already without Lucas Vazquez who is expected to be out for the rest of the season after damaging his posterior knee ligament (PCL) in the Clasico on Saturday.

Vazquez was replaced by Alvaro Odriozola after 43 minutes, having already set up a goal in the 2-1 victory. Federico Valverde was also taken off with a knock in the second half.

The 13-time European champions are 3-1 up against Liverpool from the first leg at Alfredo Di Stefano.

Vinicius Junior scored two of Real’s goals, one in each half, with Marco Asensio adding the other. 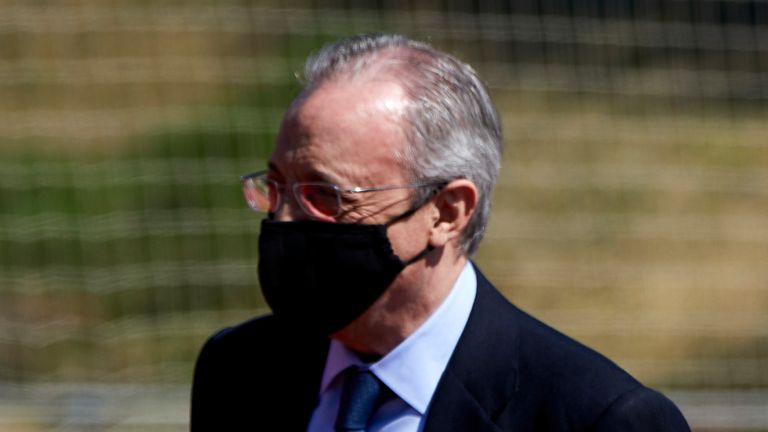 Florentino Perez has been officially re-elected as president of Real Madrid until 2025 for a fifth consecutive term and sixth overall.

The 74-year-old ran unopposed in the election which was called by the club last week and was confirmed as the winner on Tuesday.

Perez has been serving as president of Real Madrid for 12 years since taking over from Ramon Calderon in June 2009.