Sergio Ramos may prefer to forget what should have been a night to remember on his record-breaking 177th appearance for Spain on Saturday.

The Spain captain broke the record for the most international caps by a European player as Luis Enrique’s side snatched a late draw with Switzerland in their UEFA Nations League clash at St Jakob-Park in Basel.

However, Ramos was his country’s villain after seeing two second-half penalties saved by Switzerland goalkeeper Yann Sommer, despite having successfully converted his 25 previous spot-kicks. 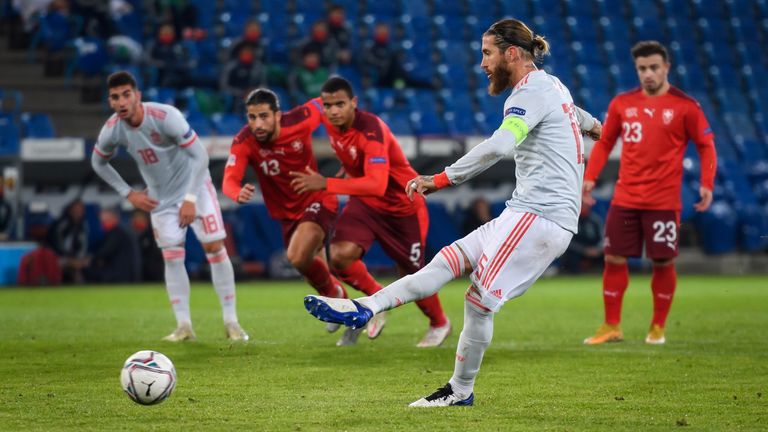 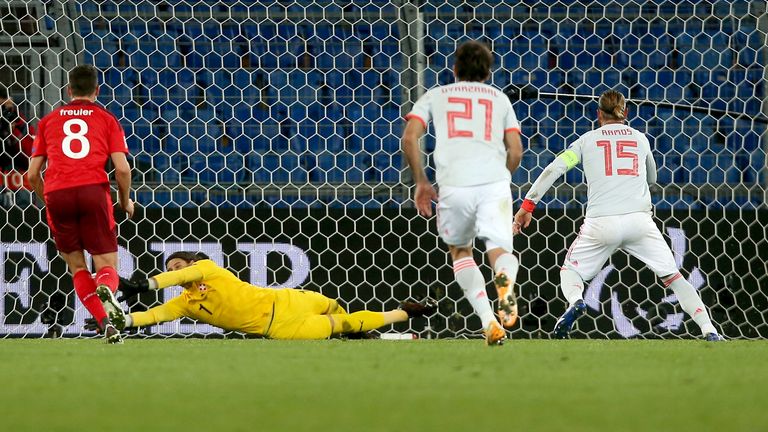 Ramos, who overtook Italy goalkeeper Gianluigi Buffon’s record for the most international caps by a European player (176), earned the first penalty by heading the ball against Swiss defender Ricardo Rodriguez’s arm just before the hour-mark.

The central defender’s spot-kick, though, was saved by Sommer diving low to his right, before the visitors then earned a second penalty in the 79th minute which led to Swiss defender Nico Elvedi being sent off for chopping down Alvaro Morata in the box.

But Ramos was once again outwitted by Sommer, who was not fooled by the Real Madrid defender’s fluffed Panenka, easily catching the ball on his goal line. 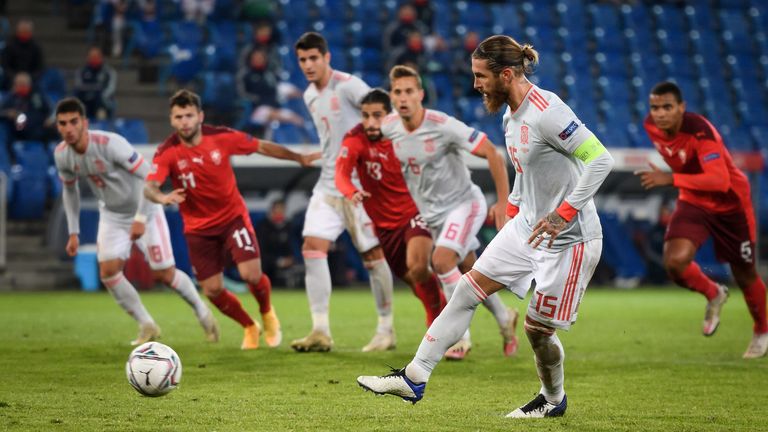 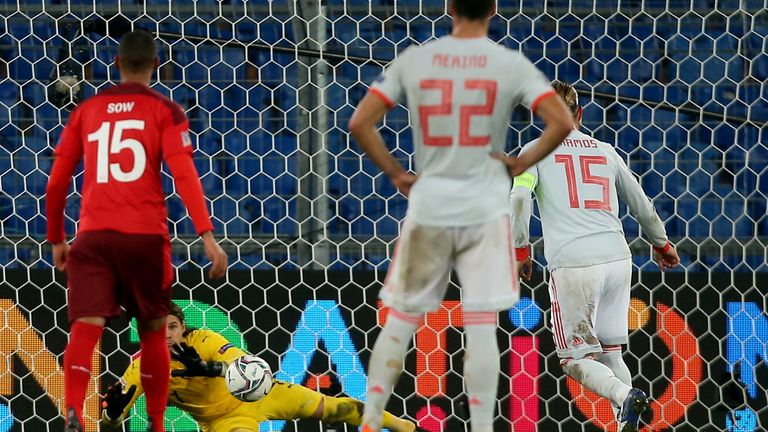 “Sergio’s figures shooting penalties are also reachable for the chosen ones,” said Luis Enrique after the game in defence of his skipper.

“It’s very unfair to question why he took both penalties. If there had been a third one, he would have taken it too.

“And if there had been a fourth one, he would have taken it too, even if he had failed the third one too. You can’t praise him when he takes and scores 25 in a row and criticise him when he fails two. That’s like a joke. We have a list of shooters and Sergio Ramos is the first one. So he would have shot every penalty of the game.” 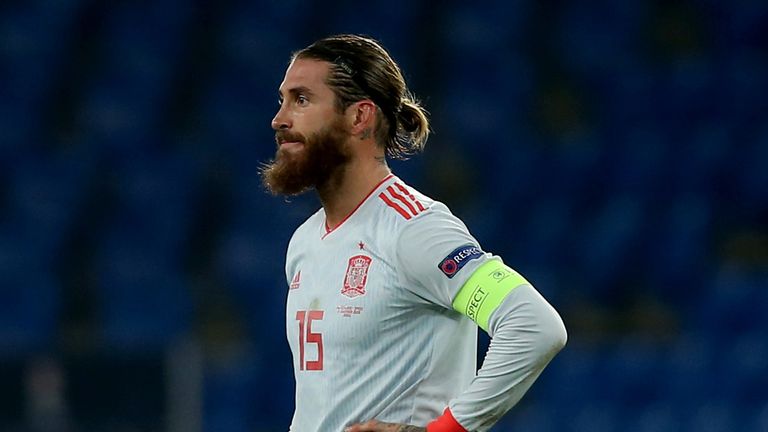 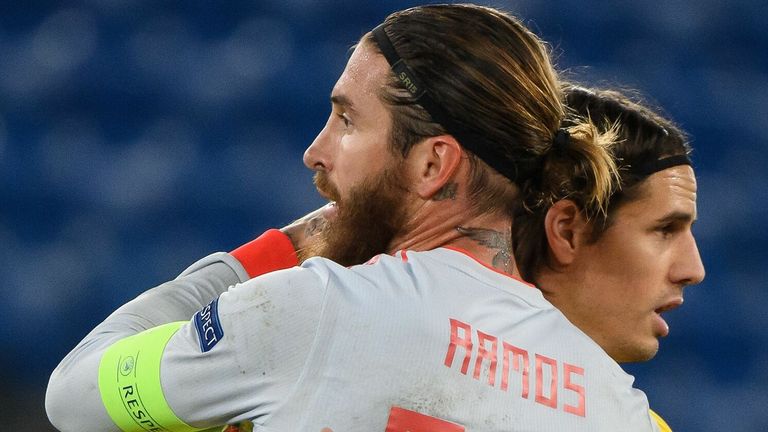 The point saw Spain drop into second place in Group 4, one point behind leaders Germany, who beat Ukraine 3-1. 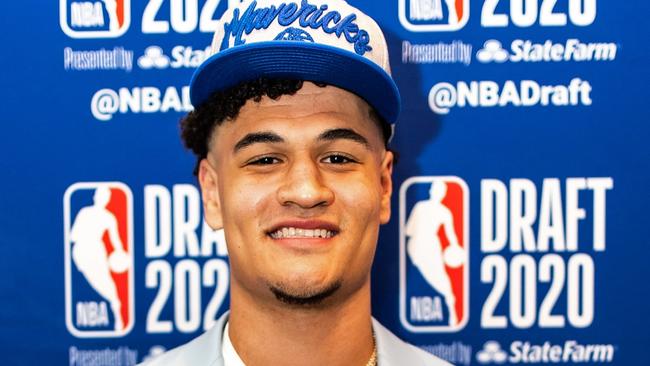 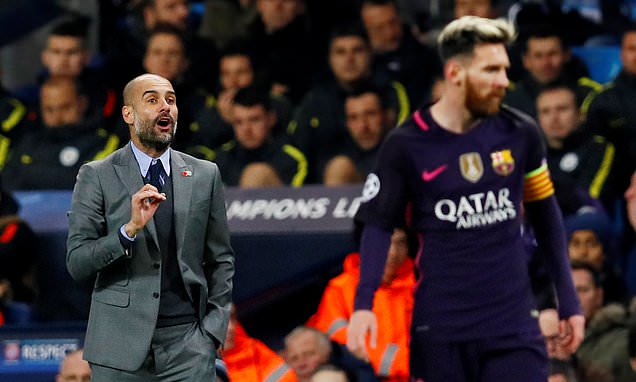 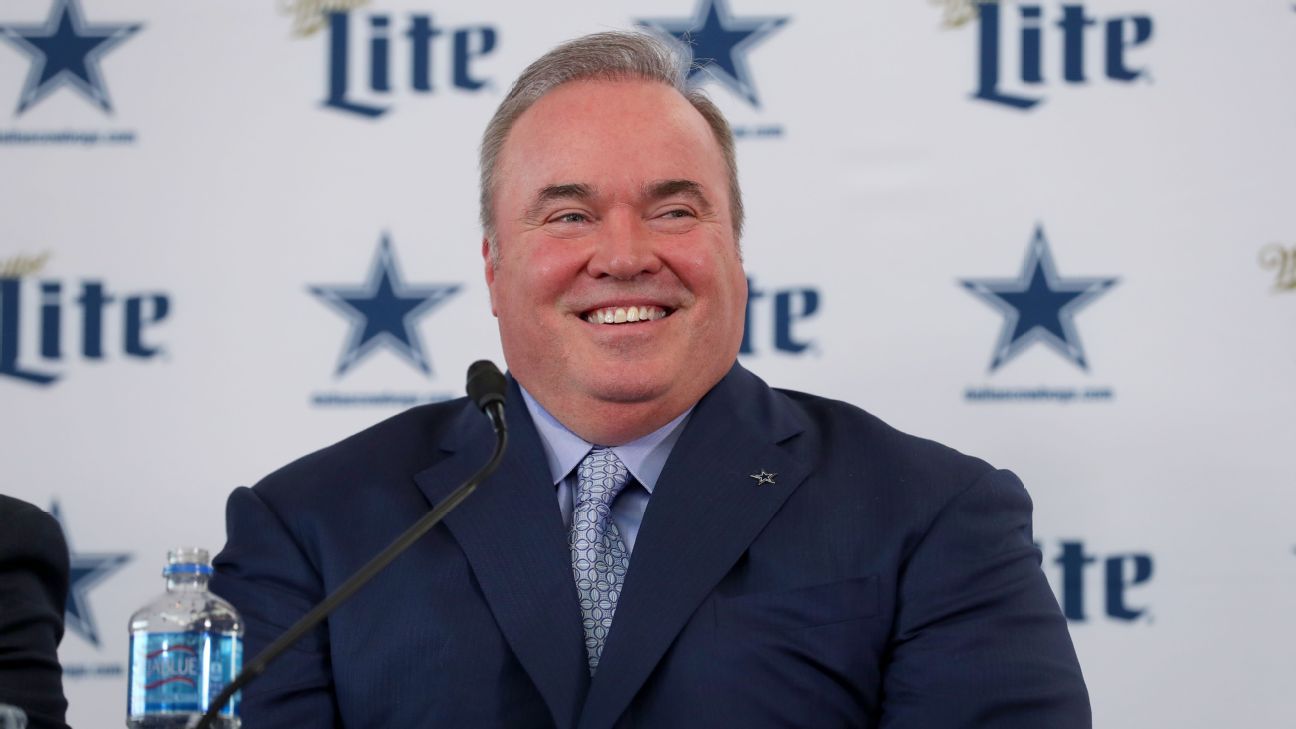 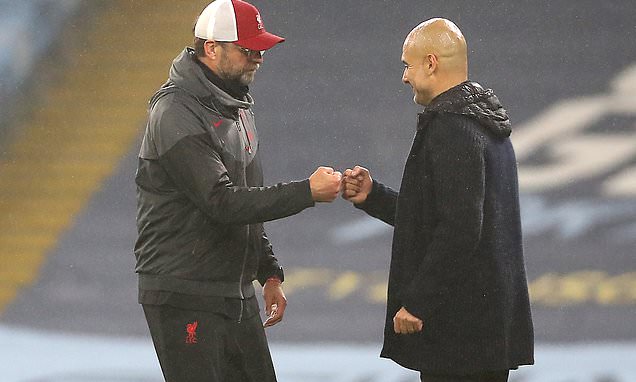