Sergio Reguilon has set his sights on a loan move back to Sevilla, coming as a major blow to potential suitors Manchester United.

United are reportedly eyeing up a move for the Real Madrid left-back, who impressed on loan at Sevilla last season.

He played a crucial part in the Spanish club’s Europa League success, helping them topple Ole Gunnar Solskjaer’s side in the semi-finals of the competition.

And with Madrid boss Zinedine Zidane not prepared to use him in the coming season, it is believed United are keen to bring Reguilon to Old Trafford in the summer transfer window.

Yet according to Spanish outlet AS, the 23-year-old’s preference is to rejoin Sevilla on loan.

By doing so Reguilon will again be playing for a manager he knows well in Julen Lopetegui, along with supporters who were greatly impressed by his commitment last season.

It will also keep his dream of becoming a first-team star at the Bernabeu alive.

Solskjaer is understood to have sent Reguilon a very attractive offer, but he is not prepared to wave goodbye to Madrid on a permanent basis.

Sevilla director of football Monchi is therefore pressing ahead with a deal to bring him back to the Ramon Sanchez-Pizjuan Stadium on loan in the 2020/21 campaign.

There will be no option-to-buy clause included in the deal, nevertheless, which allows Reguilon to keep the door open for a potential return to Madrid in 2021.

Napoli, Inter Milan and Juventus are also said to have submitted offers for the Spaniard this summer, but he appears set to rejoin Lopetegui’s side.

Reguilon is a product of Madrid’s academy, emerging from their youth ranks to make his professional debut for the Castilla side in 2015.

He racked up 22 appearances for the first team in 2018/19, but Zidane decided a loan stint at Sevilla was the best move for his development last season. 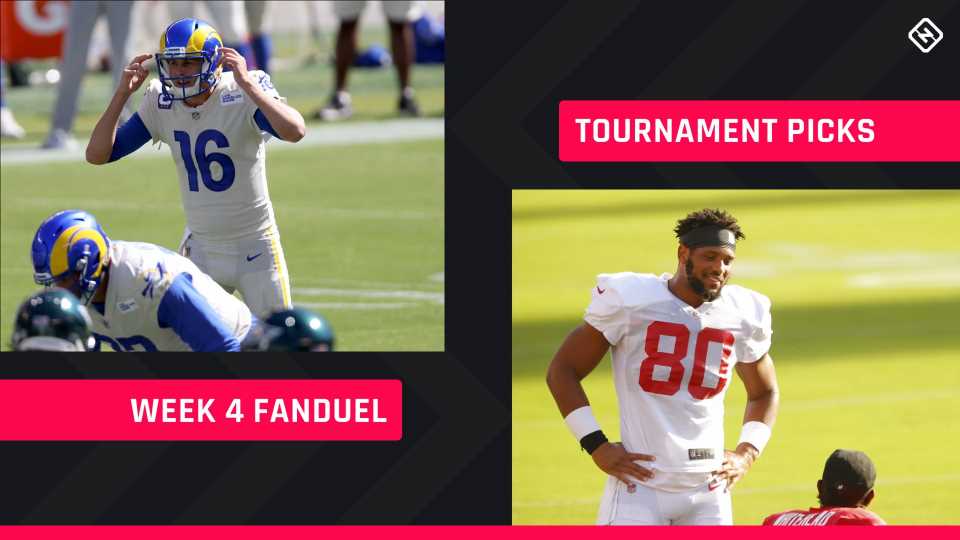 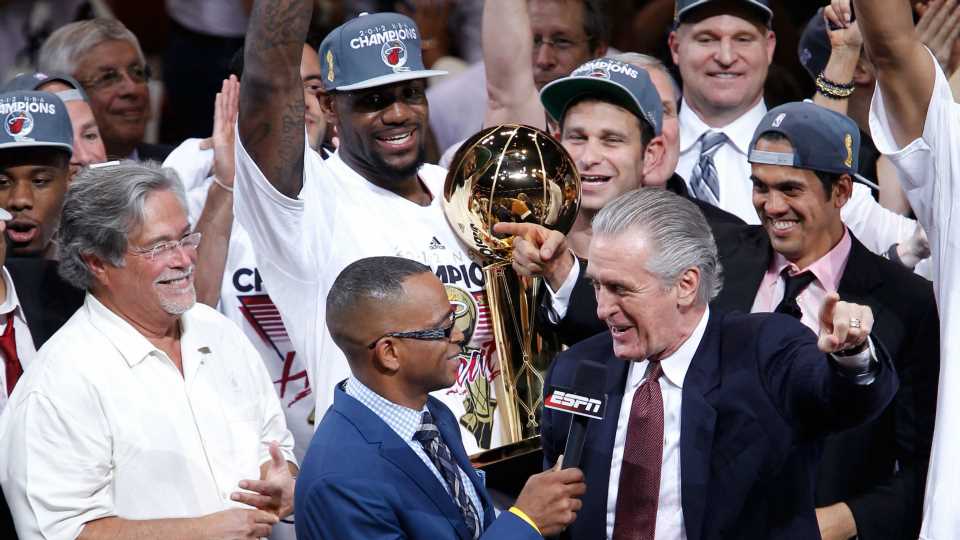 Why this NBA Finals is a little bit personal for Lakers’ LeBron James, Heat’s Pat Riley