Mudryk, 21, is highly sought after, with the winger having enjoyed a stellar start to the season.

Nicolini stated that there is interest in Mudryk from various clubs, including Pep Guardiola’s City and Mikel Arteta’s Arsenal. 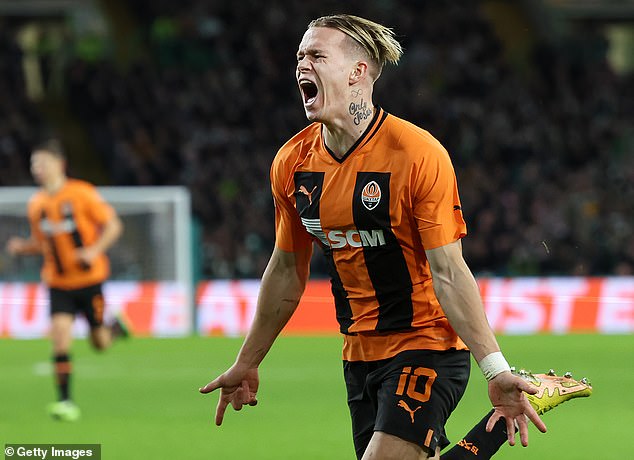 Nicolini told Calciomercato: ‘The headlights are on him, but I say that the Italians always come later. Now it is easy to observe him, but it was possible to do it before. The Italians bring low proposals, we don’t even sit down to negotiate.

‘There are many English candidates, there is the Spanish on duty, the French on duty, but now it takes the right amount to take him away. Together with Mbappe, Leao and Vinicius, Mudryk is the strongest player in that position.

‘Oscillating between Arsenal and Manchester City? They are two teams that have taken an interest in the player. But there are also other clubs that can spend right away.’ 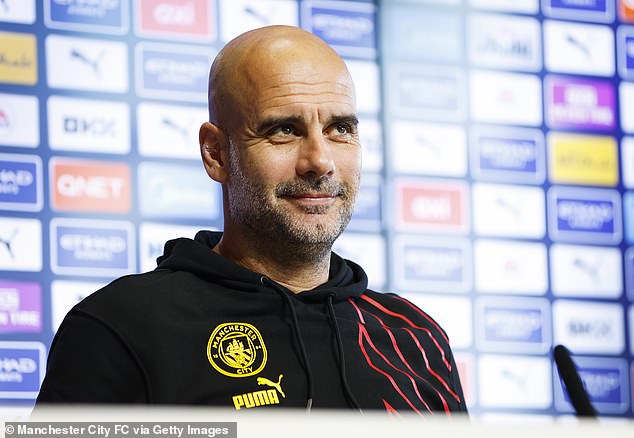 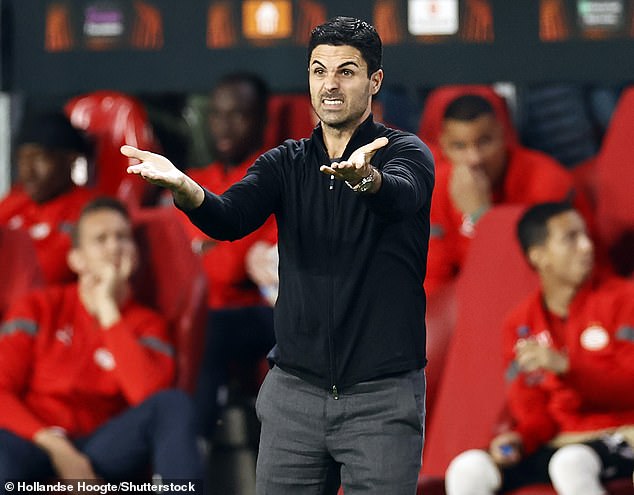 Nicolini insisted that Shakhtar aren’t willing to sell Mudryk for less than the £85million that Manchester United paid for Antony.

‘We are not obliged to sell, we do not want to make phenomena. We don’t want to shoot figures that aren’t realistic. But in this team, he is the most decisive. If you want to take on certain players who make a difference in the top clubs, you also need the right money.’

It seems likely that Shakhtar will be inundated with offers for Mudryk, with the Ukraine international a player with much potential. 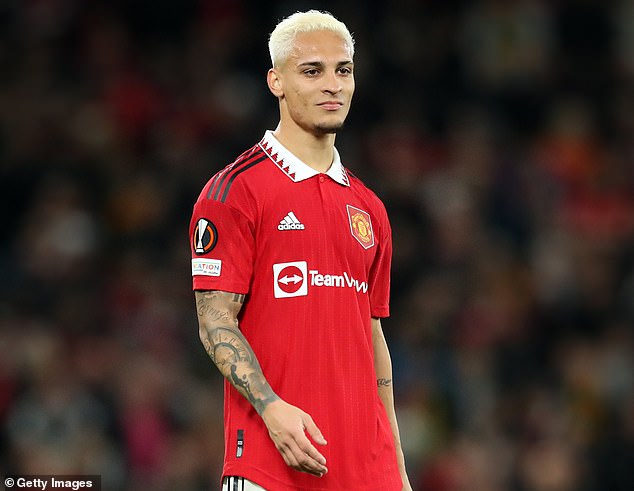 Shakhtar won’t sell Mudryk for less than £86m as they value him higher than Antony, who cost Manchester United £85m

Mudryk scored a superb goal against Celtic in midweek as he provided another indication of his ability.

Newcastle have also been linked with a move for Mudryk, while he recently suggested that he would be open to joining Arsenal in January.

‘Arsenal is a very good team with a very good coach. I like the way they play. Yes it would be hard to say no from my side, I can’t say no but the transfer is not only my decision and my word.

‘In winter we will see. There was a lot of discussion about the transfer and the collapse (of the deal) and who wants me but its normal now. I’m in Shakhtar and I want to play in this team.

‘I love this team and I love every guy in this team. Shakhtar for me it is now my home but for me it is very important that all my thoughts are about Shakhtar but in the winter (window) we will see.’

Mudryk’s current Shakhtar contract runs until December 2026, but the interest in him is only likely to increase further.