Sheffield Wednesday 2-1 Newcastle: The Owls cause a huge cup upset as Darren Moore’s League One side hold on to beat Premier League high-flyers thanks to a Josh Windass brace

It speaks for the excess of goodwill Eddie Howe has in the bank at Newcastle United that his second FA Cup Third Round defeat to League One opposition will soon be forgotten. But for Sheffield Wednesday and two-goal match-winner Josh Windass, this is a tie that will live long in the memory.

Before the start of this week, the Owls forward had only scored six times this season. But after a treble in a 5-0 win over Cambridge United on Monday – ironically, the team who beat Newcastle at this stage 12 months ago – he followed with a deadly double here, and how a raucous Hillsborough enjoyed it.

The last player to score against Newcastle was Southampton’s Romain Perraud in early November. Since that goal they had gone nearly 10 hours without concession, climbing to third in the Premier League in the process. Windass netted twice in 14 minutes after half-time, and on each occasion he made it look easy. 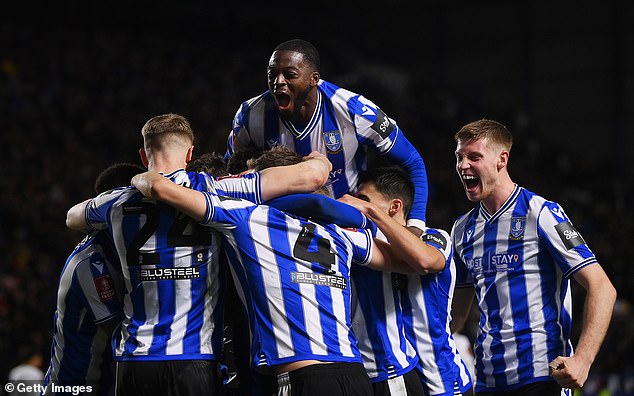 The 28-year-old was aided by some slack defending and that, you suspect, would not have been the case were this Newcastle’s top-flight XI. Still, he took both goals beautifully.

The first, on 52 minutes, was a cute hook across Martin Dubravka after stealing ahead of Jamaal Lascelles to connect with substitute Dennis Adeniran’s delivery into the six-yard area.

Then, when freed by striker partner and Newcastle fan Michael Smith – who had profited on a mistake by Joelinton – he bent first time into the bottom corner from 20 yards. Dubravka was helpless, so prompt and precise was the strike.

Howe responded by introducing his big guns and, within seconds, a Kieran Trippier corner was helped on by Chris Wood and Bruno Guimaraes followed up to score from close range. Like Windass’s opener, the goal should have been ruled out for offside. But with no VAR, on we went.

Windass then cracked the crossbar in pursuit of another hat-trick and, at the other end, Wood swept hopelessly over the crossbar when presented with a glorious chance to force a replay late on. 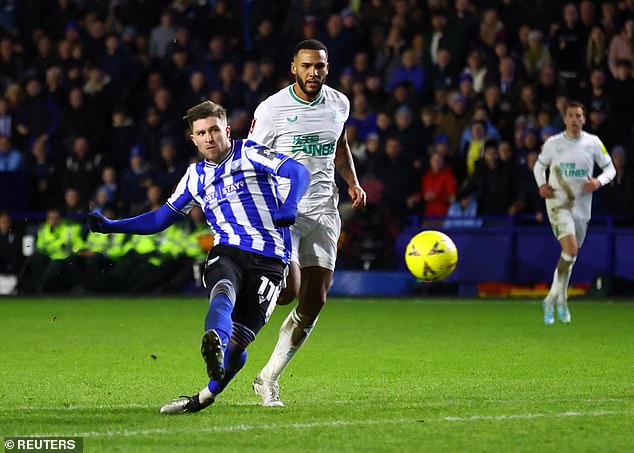 But Darren Moore’s hosts held on for a victory that was deserved, if not in terms of chances created then certainly by the ruthless manner in which they took the two that mattered.

For Newcastle, fit-again club-record signing Alexander Isak – last seen in September before tearing a thigh muscle – could have had at least a couple of goals during the opening 45 minutes.

The decision to start the £60million striker was a surprise. Howe has preached caution with the Swede in recent weeks and, on the surface, this felt like a gamble, especially as doubts continue to linger about the fitness of Callum Wilson and form of Wood. Allan Saint-Maximin was also missing here because of illness.

But perhaps it is for that reason Howe feels the need to get Isak up to speed as quickly as possible. To that end, this was a worthwhile exercise, if only because it exposed his desperate need for minutes.

He was not poor – he got into several scoring positions, and that is always a good sign – but his execution in applying a finish was far from convincing. 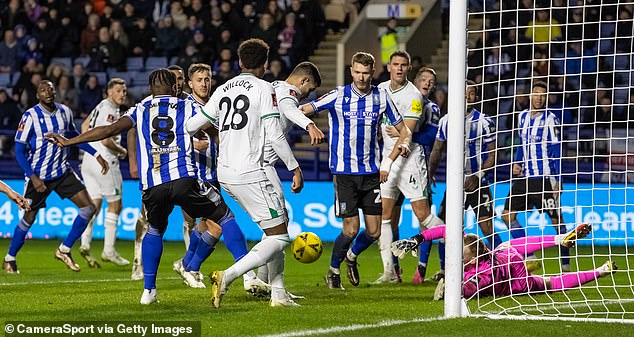 A free header on seven minutes was met clean but, given it was straight at goalkeeper Cameron Dawson, it was an untidy effort. Dawson, no doubt mindful of the terrestrial TV cameras, paddled clear with an excessive exuberance.

He kept it far more simple in denying Isak on 25 minutes, using his shins to block a low blast from 12 yards. As for the finish, it lacked a little imagination, especially given it was the same position from which he lifted smartly into the roof of the net against Liverpool on his debut back in August.

To be fair, Isak kept on coming back for more. He saw a free-kick slam into the defensive wall – it looked a tired effort – and his final act of the first half was to find his legs fail when attempting to burst clear of the home backline. A two-yard head-start for Isak was quickly reversed by the recovering Dominic Iorfa and, with that, his race was run. Wood was his replacement during the break. 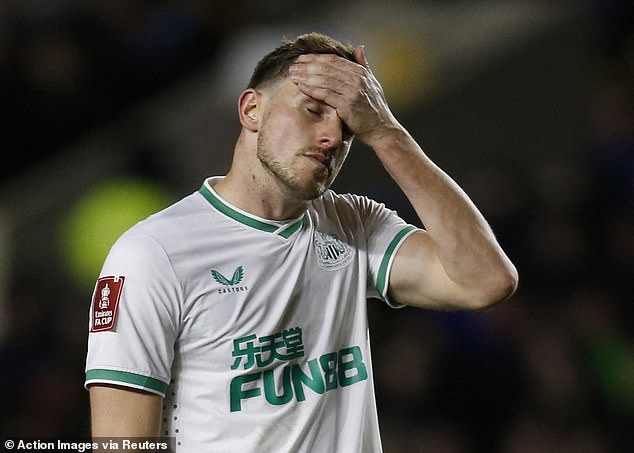 It was a half the visitors had dominated yet still they had gifted Wednesday two chances. They contrived to set Liam Palmer clear from their own throw-in but the home wing-back dragged his shot wide. Elliot Anderson then played a blind back-pass but Windass, despite beating Dubravka to the ball, also beat the post. The Owls made no such mistake in the second half.

Newcastle, of course, have ducked out of cup competitions in previous seasons so as to prioritise survival. Now, they are calculating the exertions of a cup run against the very real prospect of qualification for the Champions League. After all, winning the FA Cup does not buy you a new striker, but a top-four finish does.

And with a League Cup quarter-final also on the horizon at home to Leicester on Tuesday, this shock result will not feel all that shocking on Tyneside. 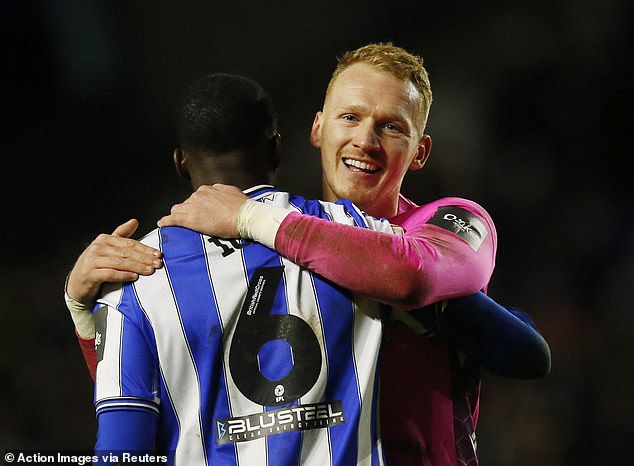