Solskjaer is trying to strengthen his first-team squad though has made just one signing since the window opened.

Donny van de Beek arrived at Old Trafford from Ajax with the boss keeping busy during the window.

He also focusing on younger stars and appears eager to give his academy stars some first-team minutes away from United.

PA report that James Garner is close to securing a temporary exit while Dylan Levitt is believed to be near to joining League One outfit Charlton.

Blackburn and Millwall are reportedly be among those interested in Garner, along with Huddersfield.

Though Teden Mengi and Ethan Galbraith are reportedly set to stay at Old Trafford for the new season.

Solskjaer has put his faith in the United academy with Mason Greenwood and Brandon Williams two of the latest success stories.

And Solskjaer is set to continue giving youth a chance, saying: "We just have to focus. I don't think one second if any other team is worried about us, we have to worry about ourselves.

"If we keep on improving and building an environment in the training ground and keep building on the culture, add one or two youngsters, maybe add players who can challenge those who we have got here.

"Of course it's exciting, but we can't think that far. You don't really have the time or focus. "You can't think three months ahead now with players who are in and around the first-team.

"Of course, there are youngsters who you know are going to go out on loan, that need exposure, game time.

"But those who are in and around the first-team now, they only have one focus, and that's the next game, then it's onto the next one." 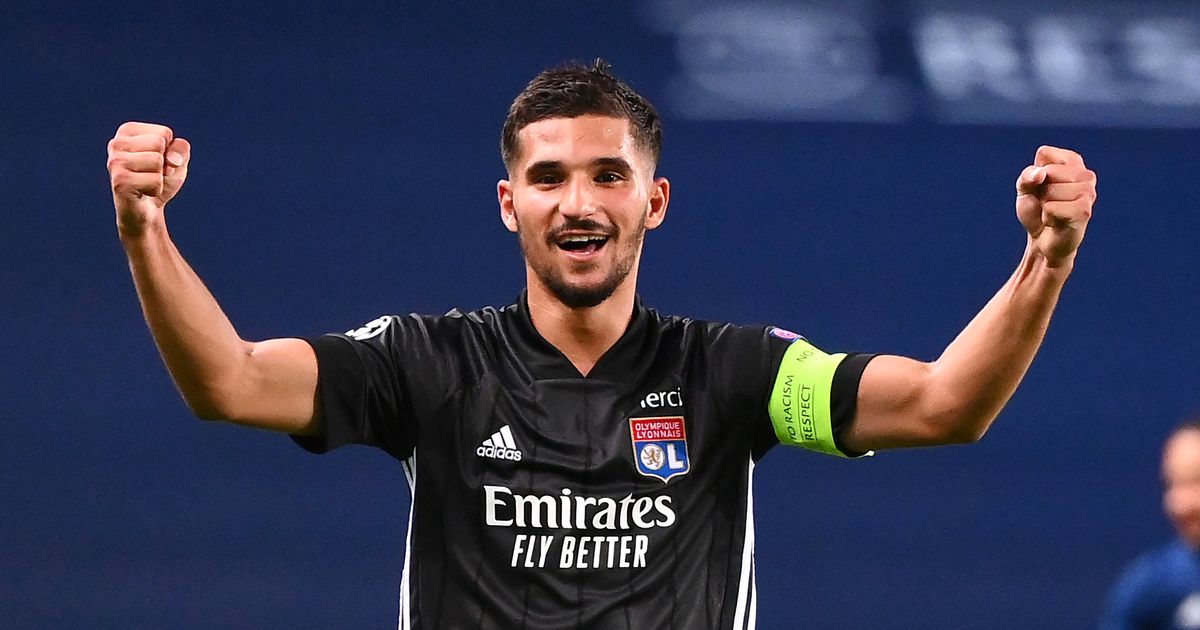 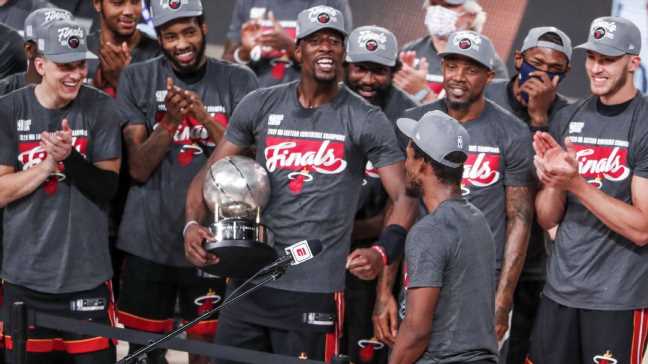 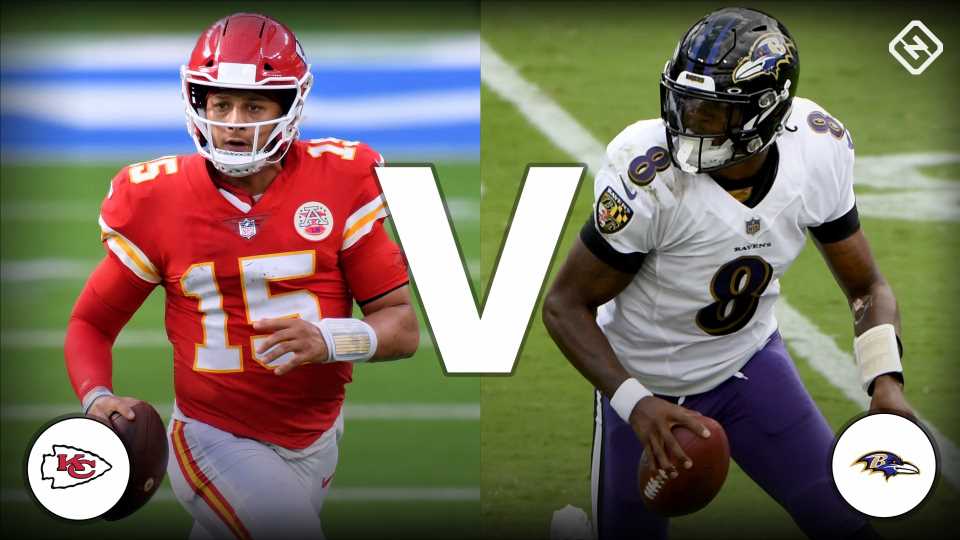