Georginio Wijnaldum has been one of Jurgen Klopp’s most important players at Liverpool over their rise to the top of the Premier League.

But amid a season of struggle for the Reds, the Dutchman is set to deal them another blow by departing at the end of his contract.

The 30-year-old would be a huge miss if as expected he does not sign a new contract, making a new midfielder one of Liverpool’s top priorities in the summer transfer window.

The Reds have struggled for goals and creativity from midfield this season and Wijnaldum's departure represents a prime opportunity to correct this.

Bissouma has been one of Brighton’s best players this season and has attracted the eye of several top clubs, despite the Seagulls’ lowly position.

The 24-year-old’s energetic presence and passing ability has marked him out as one of Graham Potter’s standout players.

His passing ability and the fact he is a box-to-box midfielder also makes him one of the top candidates to replace Wijnaldum.

Arsenal are also tracking the Malian midfielder, while The Atheltic report that it will take a fee in excess of £40million for Brighton to do a deal. A possible option for Liverpool is to raid the clubs relegated from the Premier League this season, as they did when they signed Wijnaldium.

One of the top stars from that category the Reds could move for is Sheffield United’s Sander Berge, who has impressed despite the Blades’ awful season.

The Norwegian’s height would also add a set-piece threat to Jurgen Klopp’s squad and has proved he can compete in the Premier League. 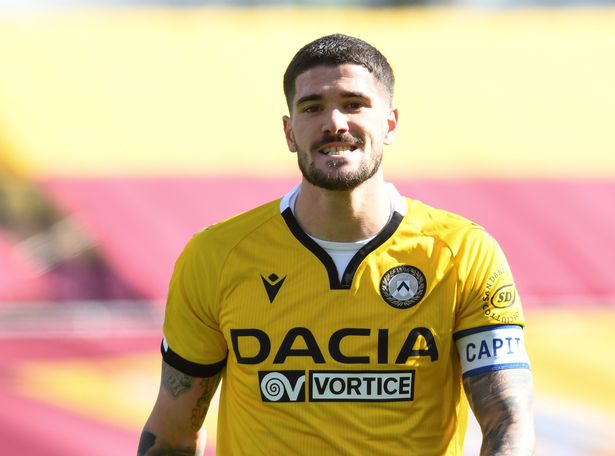 While he is not a star name, Udinese man de Paul is one of the most underrated midfielders in Europe.

The Argentine is an all-round package, with his technical ability one of the best in Serie A.

At 26, here is also the perfect age for a move to the Premier League, with reports in Italy naming him as a top target for Liverpool.

With Virgil van Dijk and Jordan Henderson sidelined with injury, Klopp has missed leaders in his team, an ability the talismanic de Paul would bring with him from Italy. Neuhaus is expected to leave Borussia Monchengladbach at the end of this season, with Liverpool one of the clubs chasing his signature.

The 23-year-old has a £35m release clause in his contract, which the Reds can easily afford despite the coronavirus pandemic.

Perhaps more so than the other names on this list, Neuhaus would be a direct replacement for Wijnaldum, with the German having a similar playing style to the departing Dutchman. 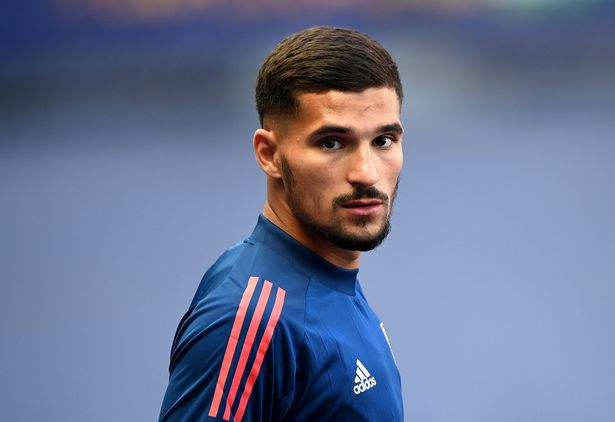 Perhaps a different style of player to Wijnaldum, Aouar is nevertheless considered one of the top midfielders in Europe.

Capable of playing at centre-midfield, attacking midfield or on the wing, Aouar would bring more goal threat to a Liverpool midfield that has struggled to find the back of the net.

He has scored five goals and notched three assists in Ligue 1 for Lyon this term, while his ability to drive through the lines from midfield would add a piece currently missing in Klopp’s team.

Bellingham is one of the most impressive midfielders in the game after establishing himself in Borussia Dortmund’s side at the age of just 17.

The England star is capable of playing in a variety of positions in midfield and netted against Manchester City in the Champions League quarter-finals.

Bellingham’s performances in the Bundesliga has marked him out as one of the stars of the game, with Dortmund reportedly valuing him at a price of around £100m.