Jonathan Oakes is joined by pundits Keith Andrews and Don Goodman to discuss all the latest news from the Championship, League One and League Two.

In the Championship there were big wins for Coventry, Wycombe and Barnsley at the weekend, while Neil Warnock steered Middlesbrough into the top six and Teemu Pukki returned to form with two goals in Norwich’s win at Bristol City. We also hear from the striker in Ten To Tackle.

There is a new leader in League One after another win for Peterborough, while Charlton and Doncaster also won, and AFC Wimbledon got a draw at MK Dons ahead of their midweek return to Plough Lane.

In League Two there was another managerial casualty as Tranmere sacked Mike Jackson, Bolton suffered another damaging defeat and we look at two strikers still performing at opposite ends of their careers in Port Vale veteran Tom Pope and Crawley youngster Max Watters.

Sky Sports Fantasy Football is back!

Another year, another £50,000 jackpot on the line. Sky Sports Fantasy Football makes its return for the 2020/21 season.

Covers the Big 12 Joined ESPN.com in 2011 Graduate of Washington & Lee University BEREA, Ohio — The Cleveland Browns will be without their top […]

The Eagles currently aren’t in the Hurts business. The team’s 22-17 loss to the Browns on Sunday has led to cries for Philadelphia to bench Carson […] 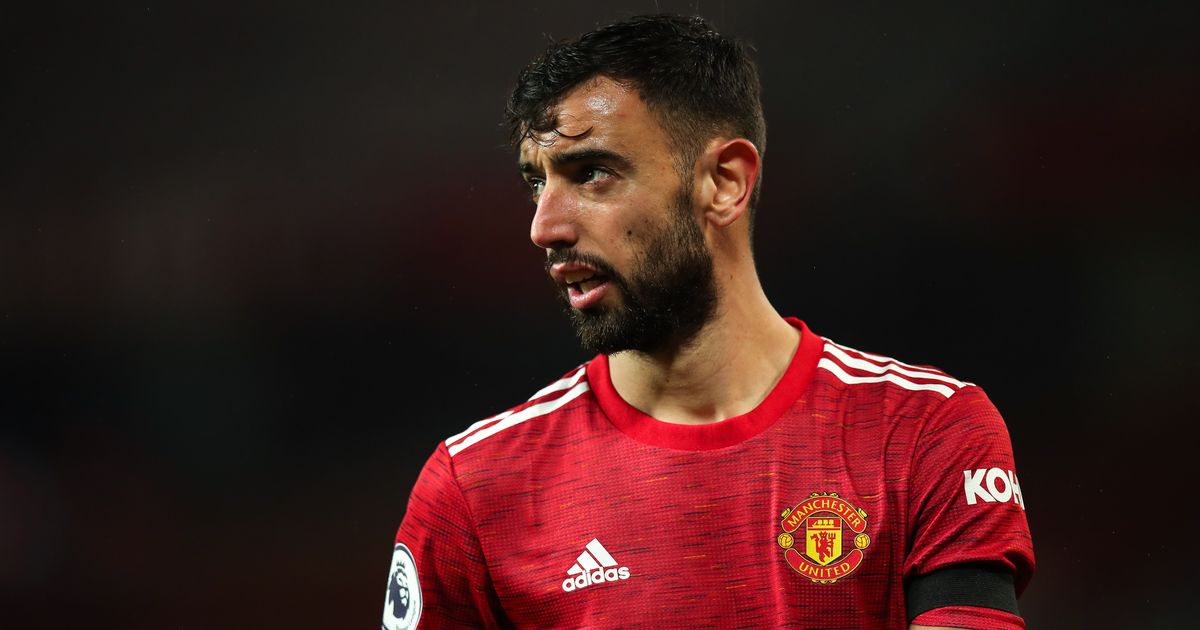 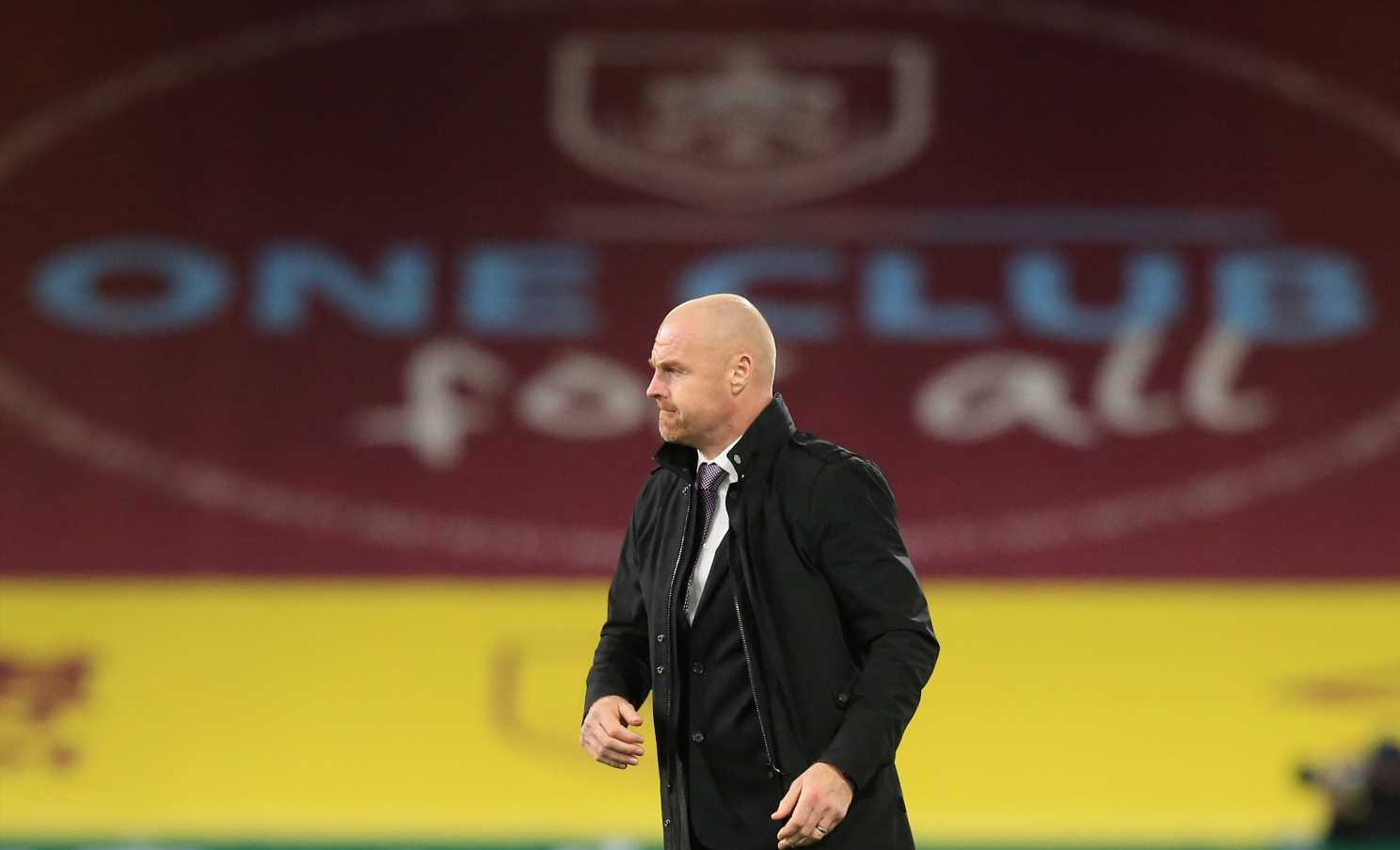 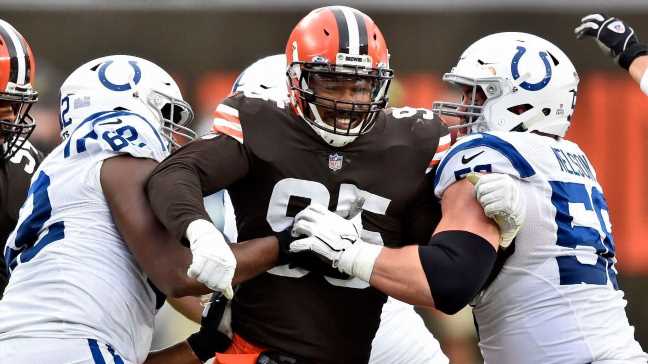 Browns to be without Garrett for second game