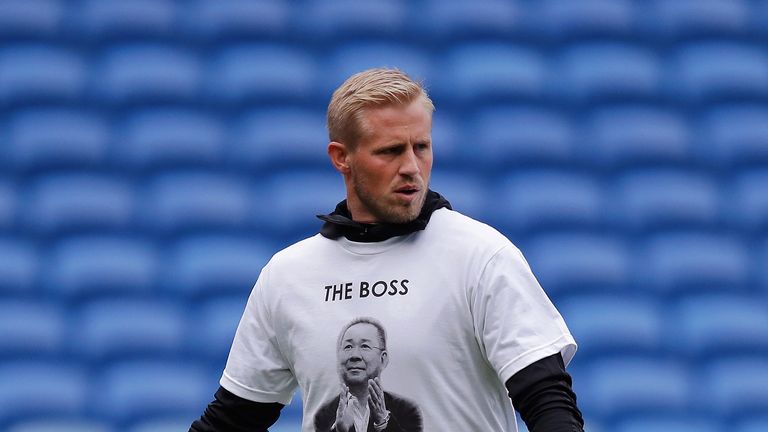 Catch up on all the big headlines from Sky Sports News in our video bulletin.

SSN in 60 Seconds brings you the major stories and breaking news in just one minute.

Goalkeeper Kasper Schmeichel was ‘so proud’ of Leicester’s professionalism during Saturday’s win at Cardiff. It was Leicester’s first match since the death of owner Vichai Srivaddhanaprabha and the squad have now arrived in Thailand to attend the funeral.

Liverpool are top of the Premier League for a few hours at least – but manager Jurgen Klopp is ruing chances missed during Saturday’s 1-1 draw at Arsenal.

It is Chelsea vs Crystal Palace on Sunday – live on Sky Sports – and Chelsea head coach Maurizio Sarri has says they need to improve defensively if they are to challenge for “very important targets”.

In other sports news, England’s Jonny Bairstow has been ruled out of the first Test against Sri Lanka in Galle.