Sky Sports have announced that they will air 64 Premier League matches, 25 of which will be available to watch for free. The season is set to provisionally restart on June 17 after it was suspended in March 13 due to the coronavirus outbreak that halted several other major leagues around the world as well, such as the NBA.

Following the difficult last three months, fans will be rewarded with a raft of games that they will be able to enjoy without charge, starting with the Merseyside derby between Liverpool and Everton at Goodison Park on opening weekend.

Sky CEO and EVP, UK and Europe, Stephen van Rooyen said: “The return of live sport is a big moment for the country, and we want the nation to join us.

“Sky has partnered with the Premier League and its clubs for nearly thirty years, and the strength of our partnership has never been more important.

“Our commitment to showing 25 matches ‘free to air’ for the first time in the history of Sky Sports recognises the unique times we are in, and our desire to play our part.

“We have developed some terrific new innovations to give football fans the very best experience of watching live sport, when going to the match with family and friends isn’t possible, and we look forward to sharing these with football fans shortly.” 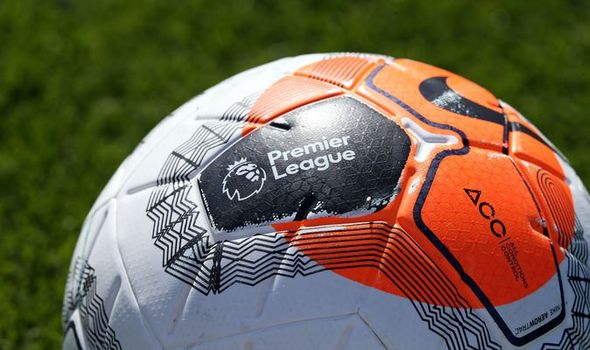 For the latest news and breaking news visit: express.co.uk/sport/football.