Ole Gunnar Solskjaer has reportedly spoken to Jadon Sancho and reassured him that his move to Manchester United is still on.

The Red Devils were in hot pursuit of the England international forward at the start of the summer before Dortmund set United an August 10 deadline.

Manchester United failed to come up with the £108million the Bundesliga side were demanding for their prized asset, prompting Dortmund chiefs to rule out a sale.

Following a claim made by BVB top brass Michael Zorc that Sancho wouldn't be leaving, speculation died down, with United looking at alternatives.

But the Red Devils are set to miss out on Gareth Bale, with the Real Madrid star heading to Tottenham on a season-long loan. Manchester United are looking to plot their path back to the top. Ole Gunnar Solskjaer has already brought in Donny van de Beek but Jadon Sancho remains Manchester United's number one target.

And it seems United are now back in for their original target Sancho.

According to Norwegian publication Dagbladet, Solskjaer even spoke to Sancho about the mooted deal and reassured him it will eventually happen.

He also allegedly admitted that negotiations had been "difficult".

United have until October 5 to secure Sancho's signature before the window closes, and may have to accept they are going to have to pay more than £100m to bring him on board.

Dortmund are not under any pressure to sell, with Sancho contracted until 2023. 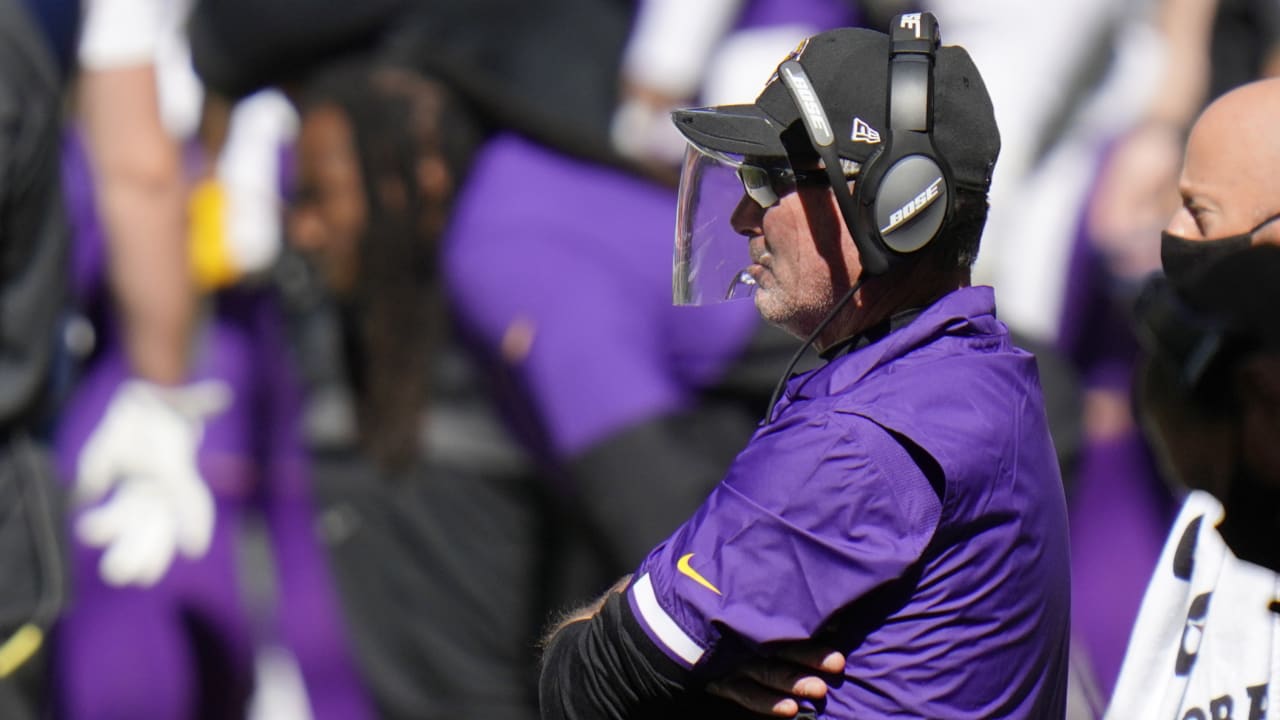 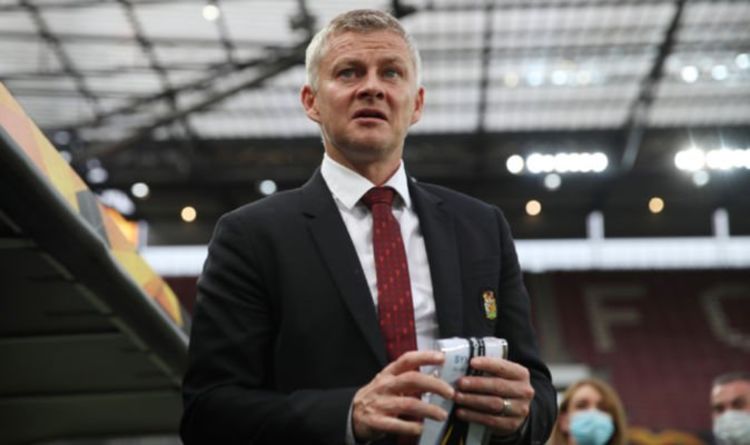