Nothing to see here: turgid, lifeless, goalless. The long-suffering St Mary’s faithful have now gone 475 minutes without seeing their team trouble the scorers, and both Southampton and Newcastle already seem to be embroiled in a relegation battle after just 10 games.​

The omens were not good. Newcastle had 27 shots and failed to score in their last outing against Brighton. Southampton had just six goals in their nine games prior to the visit of the Magpies – and none in their previous 385 minutes of football.

The Magpies do not tend to travel well on their long journey south and have won just once in their last 25 visits to Southampton.

It was just the fixture both Mark Hughes and Rafa Benitez needed to arrest a dismal start to the season, for Newcastle their worst since 1898, but something had to give.

Benitez has appeared eager to communicate to Mike Ashley via the medium of team selection and substitutions in recent weeks. He made only one change in the home defeat to Brighton and named an unchanged team here.

The message from the Spaniard is clear: there are not sufficient resources in the squad to make the necessary alterations. 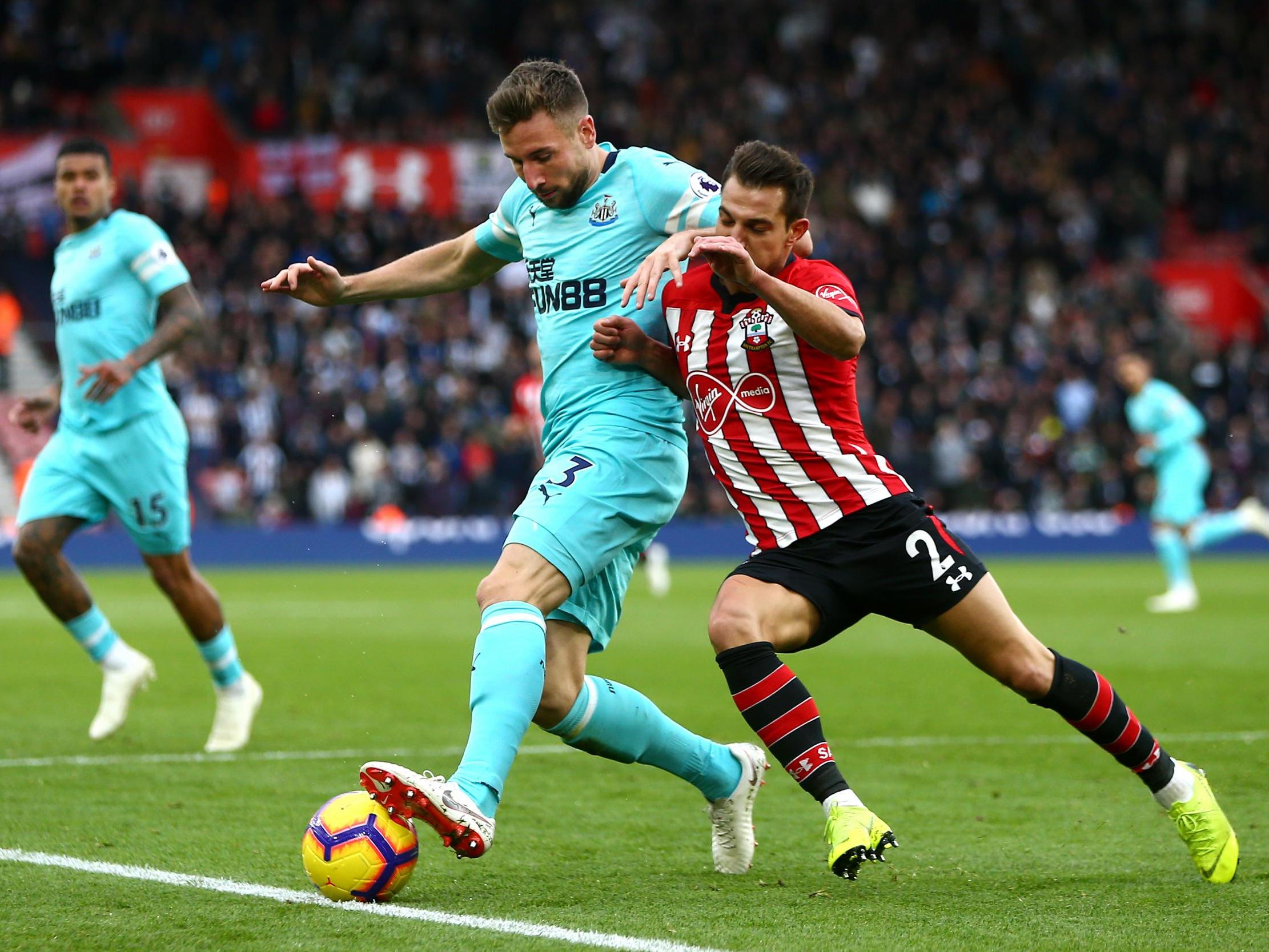 The supporters who had made the 645 mile round trip were unequivocal in their support of the manager, while Ashley watched on from the directors’ box as the inevitable protests came his way.

Saints should have been ahead in the third minute when Ryan Bertrand’s miscued effort fell straight to Mohamed Elyounoussi but the Moroccan-born Norwegian saw his effort saved by the onrushing Martin Dubravka.

Pre-match flares were fired in an attempt to ignite an atmosphere that has been so desperately lacking at St Mary’s as supporters have endured an abysmal home run which has yielded just won win in 15 attempts.

But there was an edginess in the stands from both sets of supporters as they watched two teams starved of confidence and with an acute lack of cutting edge.

With many supporters choosing to withdraw from the biting wind long before the half-time whistle, Saints had two further attempts at goal.

The first when Mario Lemina attempted to divert Bertrand’s low cross beyond Dubravka and the second when Jack Stephens headed Bertrand’s corner low to the left but was again foiled by the Slovakian stopper.

The pattern continued in the second half. The Saints toiled and played for long spells in the Newcastle half. 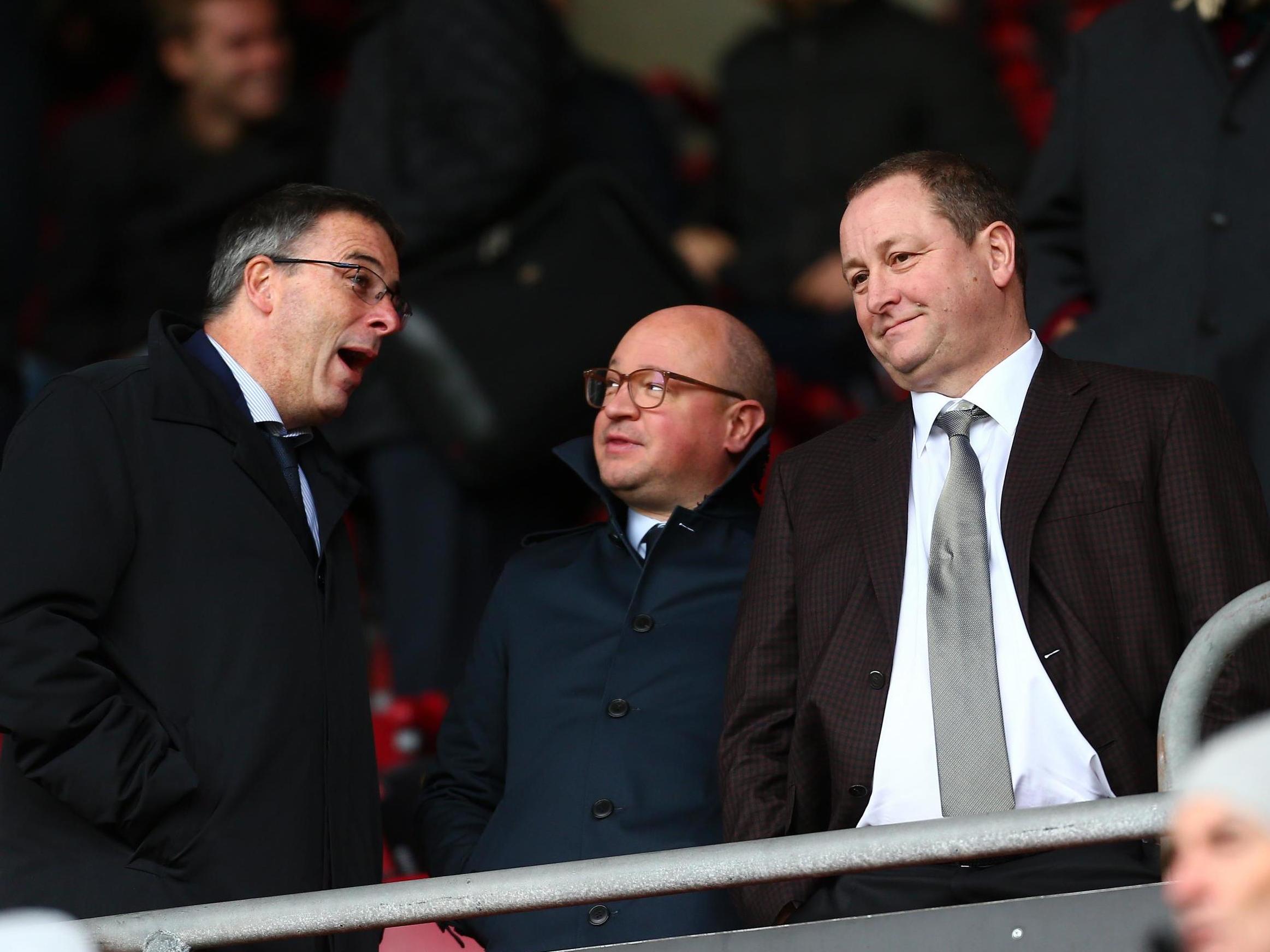 Mark Hughes replaced the ineffective Charlie Austin with Manolo Gabbiadini for the final half hour but he too was unable to impact upon the collective malaise.

The feeling at St Mary’s in the summer after the narrowest escape from relegation was that surely things couldn’t be as bad again? Arguably, they’re worse, despite more than £50m worth of improvements.

In the 89th minute, finally Southampton put together a lucid attacking move. Gabbiadini and Cedric Soares combined swiftly down the right to create a chance for Shane Long.

The Irishman managed just two goals last season and dragged his effort wide of the left post to the acute disappointment of his teammates.