Arsenal will be targeting an 11th straight victory when they travel to Sporting Lisbon as they reach the halfway point of the Europa League group stage.

The Gunners have been in devastating form in front of goal and Pierre-Emerick Aubameyang is expected to start as they look to maintain their 100 per cent record in Europe and all but book a place in the round-of-32 with another win.

Celtic are also in action as they visit RB Leipzig while AC Milan host Real Betis across the night’s other 5.55pm matches. Follow all the action as it happens with DAN RIPLEY.

If you are using the app, please click here to view today’s live blog

The 50,000 ground is not expected to be full this evening, with the home fans rather disillusioned with their side who are fifth and four points off the top of the table in the Portuguese top flight. 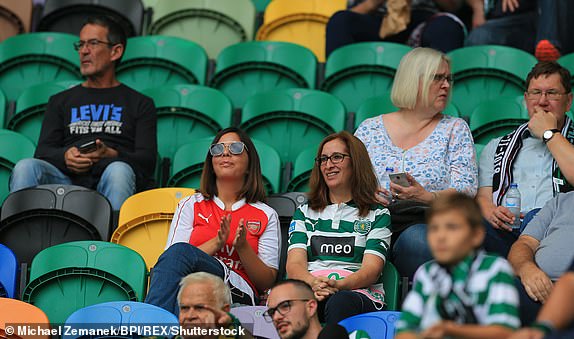 1 – Unai Emery has only lost one of his 20 Group Stage games in the UEFA Europa League as a manager (W11 D8 L1). Specialist. pic.twitter.com/B2VwafeMvu

3 – Arsenal have lost each of their last three European away games against Portuguese clubs:

ℹ️ @G_Higuain has scored in both of @acmilan's #UEL games this season ?

Will he get another tonight? ? pic.twitter.com/T2y7UCziqW

The main focus is on the Gunners this evening but there are a couple of other games we will be keeping an eye on including Celtic’s trip to RB Leipzig. Here is how the teams line-up at the Red Bull Arena: 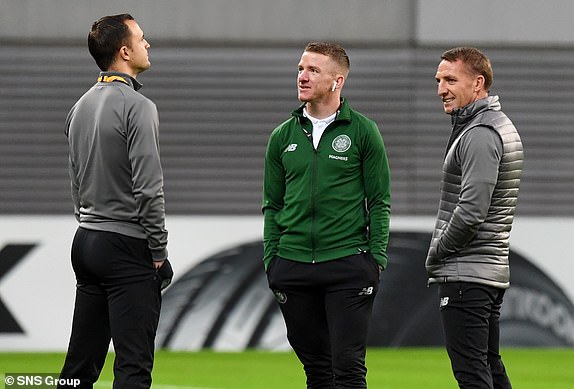 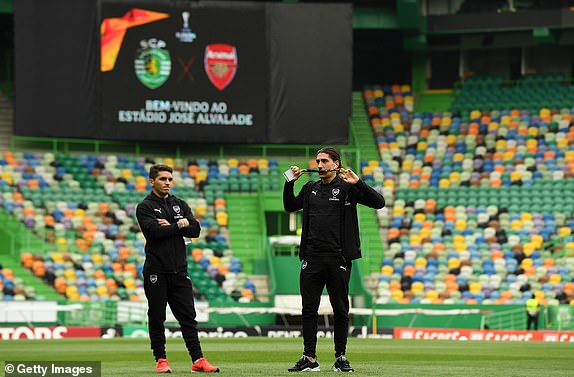 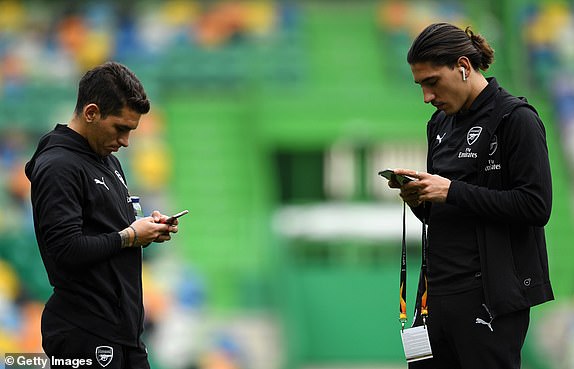 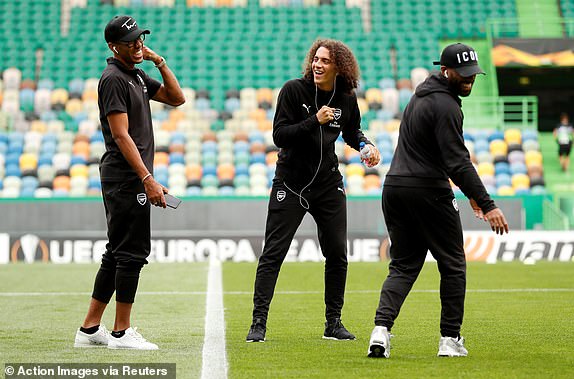 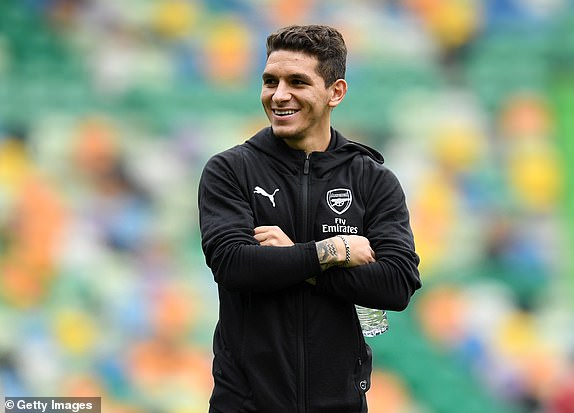 There are four changes for Arsenal from the team that won 3-0 at Qarabag in their last Europa League game – including a switch to four at the back.

Granit Xhaka comes in at left-back, having played there in the win over Leicester City on Monday, while there are also places in the side for Aaron Ramsey, Henrikh Mkhitaryan and Pierre-Emerick Aubameyang as Nacho Monreal, Sead Kolasinac, Alex Iwobi and Emile Smith-Rowe make way.

It's time to get back to work in the @EuropaLeague! ?

? Here's how we line up to face @Sporting_CP tonight

And Arsenal’s team news among those 5.55pm BST matches are on the way shortly…

Click here for more fixtures, tables and results with our Match Zone 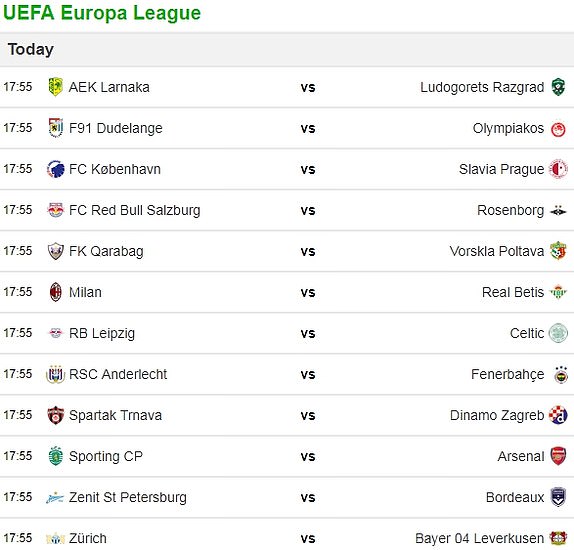 But why stop there? An 11th straight win is in Arsenal’s eyes as I welcome you to our live Europa League coverage where the Gunners travel to Sporting Lisbon. 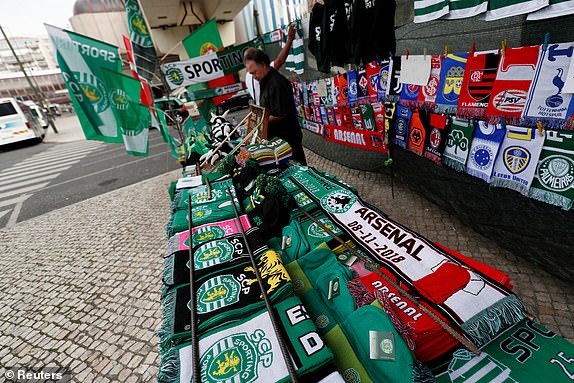