The Football Association have started the interview process to find their new technical director, with Les Ferdinand set for talks this week.

The governing body want Dan Ashworth’s replacement appointed by the end of the year. Ashworth is leaving the FA to join Brighton. 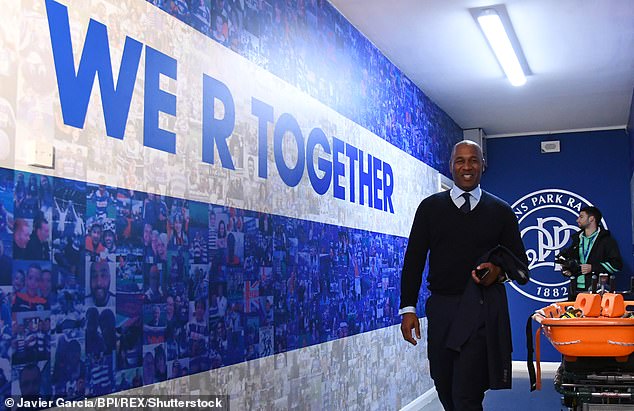