Toby Alderweireld did attend Tottenham’s training session on Thursday despite Jose Mourinho’s claims that he didn’t train until Saturday.

The Belgium international wasn’t even on the bench in Sunday’s defeat to Newcastle United, Mourinho explaining Alderweireld’s non-selection was due to the fact he didn’t train until the day before the match.

When explaining Alderweireld and Serge Aurier’s absence from the match-day squad, Mourinho explained: ‘They were fit, but they reported for training only yesterday. 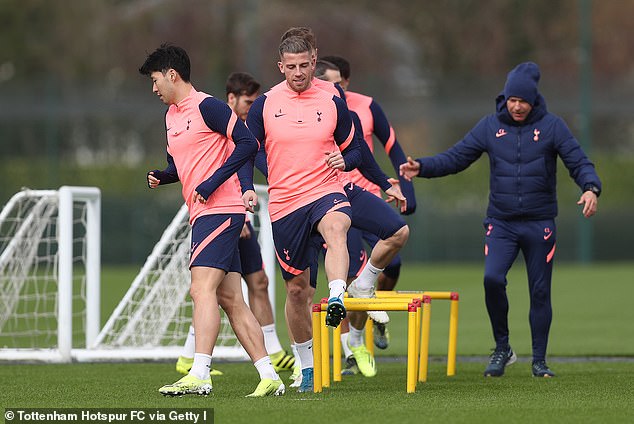 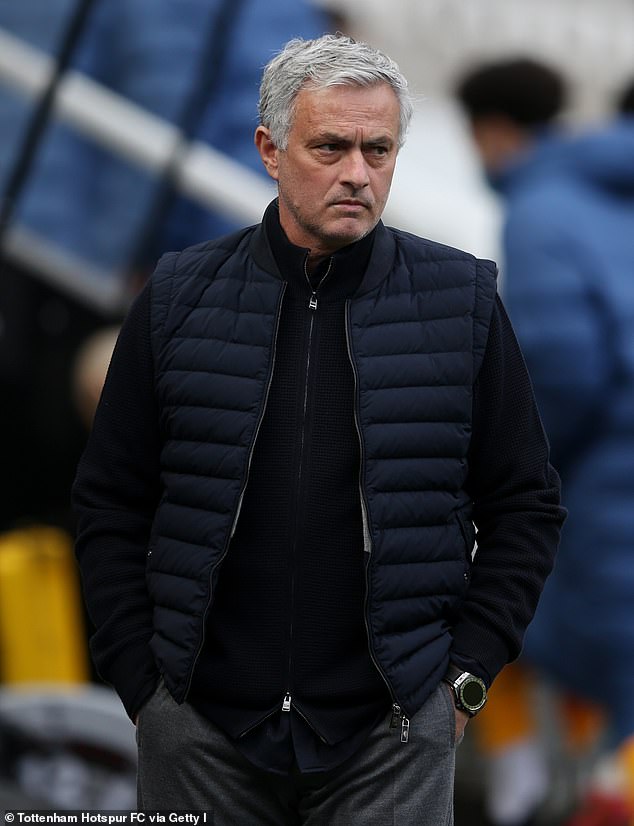 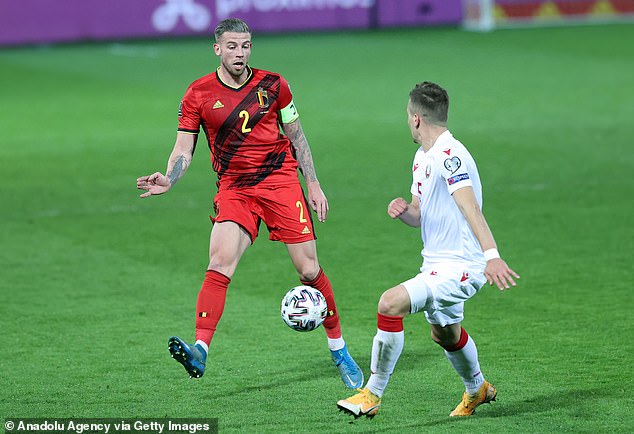 ‘They went for their national teams and they didn’t make the Covid tests on time to be in the training session on Thursday, not even on Friday. They come only yesterday.’

But Alderweireld, having returned to England on Wednesday, was at Tottenham’s training facility on Thursday and was on the pitch with his team-mates.

Indeed, Mourinho’s remarks has sparked confusion among players and staff.

There is photographic evidence of Alderweireld training on Thursday while the club posted a video of Friday’s training session, footage that included the Belgian. Sources claim Aurier trained on Friday at the latest. 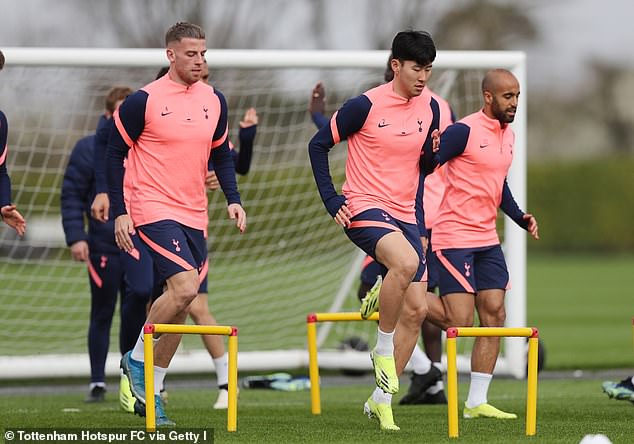 There is photographic evidence of Alderweireld training on Thursday (pictured) 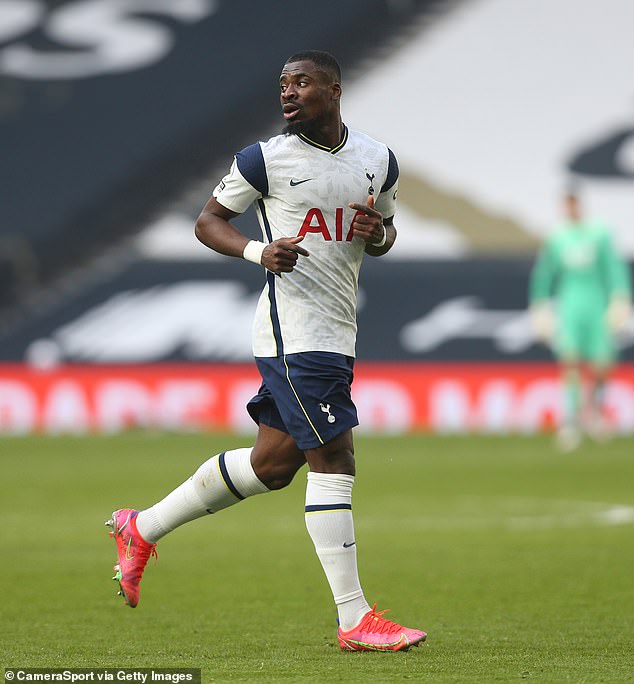 Summer signing Joe Rodon came in for Alderweireld at centre-back while Japhet Tanganga was brought in to play right-back for Aurier.

Mourinho’s side looked less than convincing as they could only manage a draw against a relegation-threatened Newcastle despite two strikes from talisman Harry Kane.

A late equaliser from Arsenal loanee Joe Willock left a sour taste in the Spurs camp as Mourinho made some more controversial comments at full-time.

The Portuguese tactician blamed his squad, yet again, for losing from a leading position. He was asked why his side were so vulnerable late in games, when he has traditionally been a coach whose teams have seen out such slender advantages.

The club’s Premier League top-four hopes took a hit at St James’ Park just a couple weeks after they crashed out of the Europa League in embarrassing fashion.

After holding a 2-0 lead over Dinamo Zagreb in the first leg of their Europa League Round of 16 tie, Spurs blew their European hopes into tatters as they fell to a 3-0 loss in the second match, leaving Mourinho and the Tottenham players red-faced in Croatia.