Gareth Bale is keen to return to parent club Real Madrid for a swansong season when his loan at former club Tottenham ends.

Tottenham brought the Welsh winger in on loan from Spanish giants Real Madrid in September, in a reverse of the record-breaking move which took him from north London to the Spanish capital in 2013.

Bale, 31, is said to be keeping an eye on the managerial situation at the club, given he was ostracised and allowed to leave by boss Zinedine Zidane. 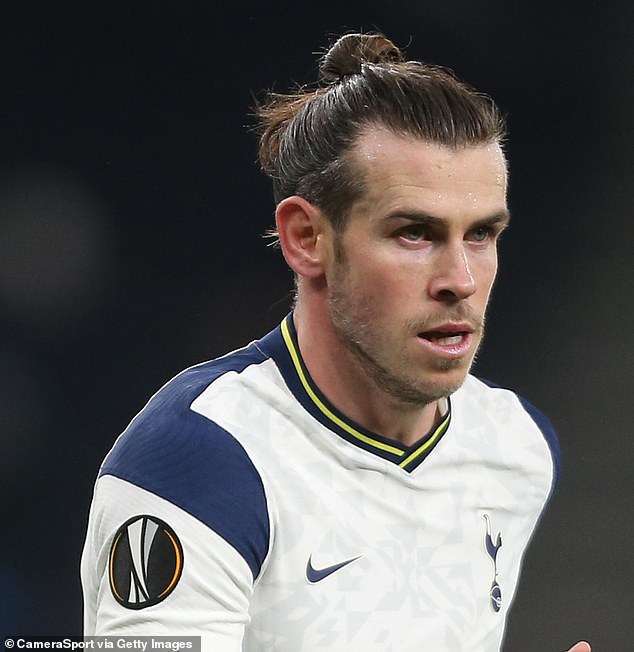 As reported by AS, if under-pressure manager Zidane resigns or is sacked by the end of the season it opens the door for Bale to return to Madrid to see out the final year of his contract.

He could return and play some part for the LaLiga champions next campaign even if Zidane stays, because president Florentino Perez is a big fan of the Welshman he signed for a then-world record transfer fee.

The 87-cap Welsh international has been sparingly by Spurs manager Jose Mourinho this season to bring him back to fitness. 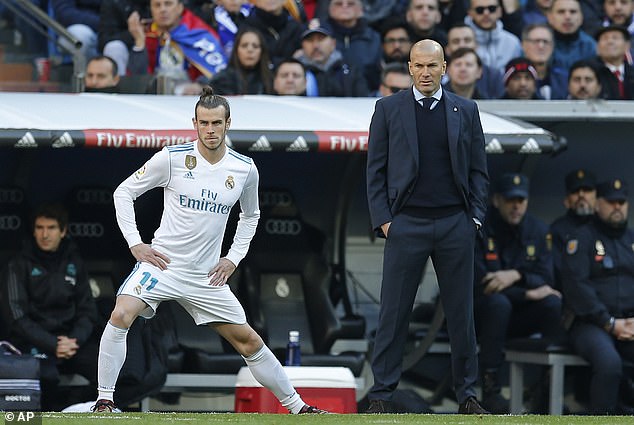 Bale has only played nine times and scored twice in all competitions since his move, with only 115 minutes of Premier League football under his belt.

He has been overshadowed by the scintillating form of fellow forwards Harry Kane and Son Heung-Min and would need to step up his output if Spurs were to make the deal permanent.

Real Madrid are keen to lower their wage bill, but Bale’s salary of 30million Euros could be a road block in a potential transfer back to Spurs. 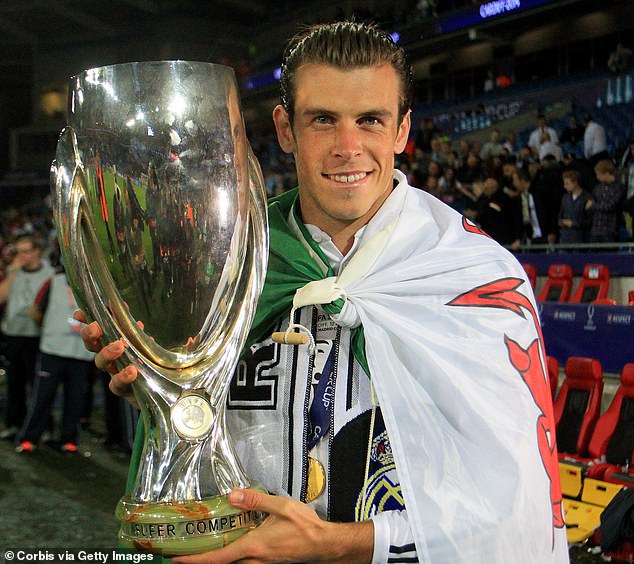 But with boss Zidane under pressure, the door could open for Bale to return next campaign 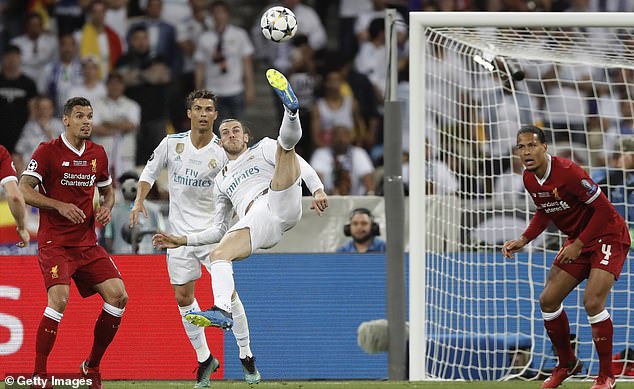 Bale missed Saturday’s 1-1 draw against Crystal Palace at Selhurst Park with illness, but Mourinho was keen to stress it was not coronavirus and Bale had tested negative.