STEPH HOUGHTON: England should take real pride… the defence has been SUPERB so far at the Euros, and I would stick with three at the back against Ukraine in the quarter-finals

Defensively England have been absolutely superb during this tournament.

They have been relentless in everything that they have done. Aggressive, strong and organised.

The switch to a 3-5-2 against Germany was really smart from Gareth Southgate.

It ensured that the team were really solid centrally and, as we know, Germany’s best players are in the central areas. The extra centre half meant that those at the back could step out and get after the Germany forwards, knowing that they had cover behind them. 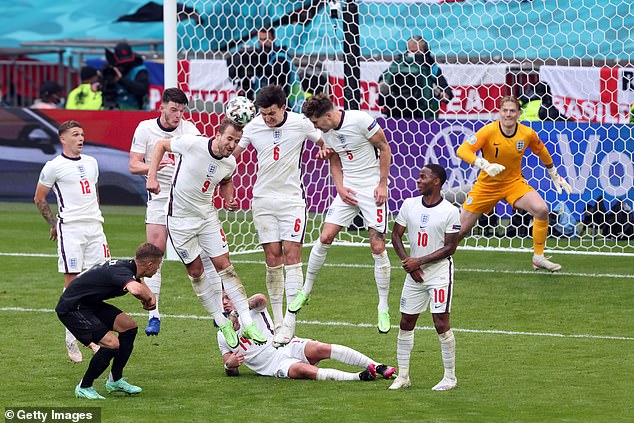 England’s defence, with Harry Maguire and John Stones leading the way, have been superb

But it’s not just the defence that can claim the credit. Having Kalvin Phillips and Declan Rice in front — pressing and forcing the opposition back — has been really valuable, too.

And when we have had the chance we have tried to trap teams in wide areas, which has worked more than once. It’s been really intelligent.

Against the Germans, Kieran Trippier and Luke Shaw did not attack as much as you may have expected but they allowed Raheem Sterling to do what he needed to do — get in pockets of space and cause them problems. 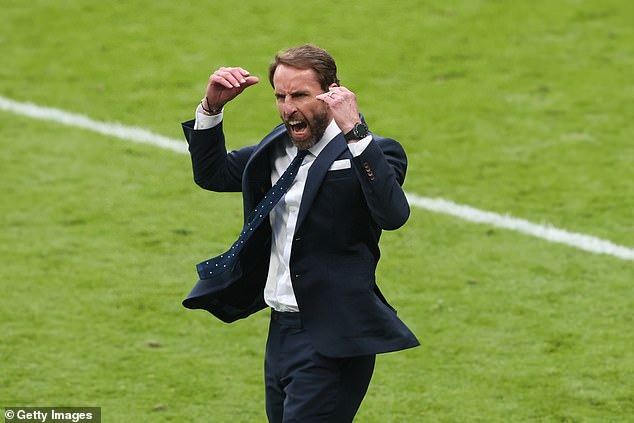 England have been really adaptable and they will be delighted with four clean sheets. The goalkeeper has also played his part. Jordan Pickford has been outstanding so far and he’s pulled off some big saves when he has needed to.

As for the central defenders, John Stones makes the big tackles and organises when he needs to. Harry Maguire looks like he is getting better and better and he has been winning every header, getting his contact in, being physical.

It has been an unbelievable defensive performance and long may it continue!

I WOULD KEEP WITH THREE AT THE BACK

For the Ukraine game I would stick with 3-4-3. The only change I would be tempted to make would be to bring Phil Foden in for Bukayo Saka.

That has nothing to do with Saka’s performances — I just think he’s played two huge games in just a few days and may need a bit of a break.

The formation allows Harry Kane and Raheem Sterling that freedom to get forward and I’d be looking for Jack Grealish to have a similar impact off the bench. 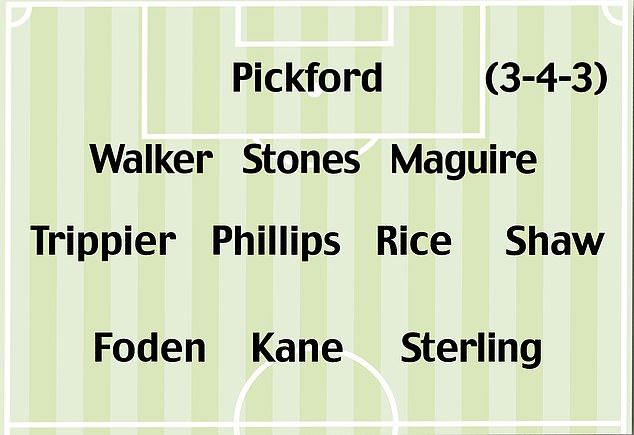