Steve Cooper believes Dean Henderson has given himself the best chance of making England’s World Cup squad with his performances for Nottingham Forest this season.

Henderson has proved his worth in the early part of the campaign after his season-loan long from Manchester United. The 25-year-old has certainly been kept busy as the Reds have struggled to adapt to life in the Premier League and only Brentford’s David Raya has made more than his 48 saves so far this campaign.

He was in Gareth Southgate’s squad for the Nations League matches last month, but that was with Jordan Pickford out injured so he is realistically competing with Aaron Ramsdale and Nick Pope for one of the goalkeeping spots in Qatar. 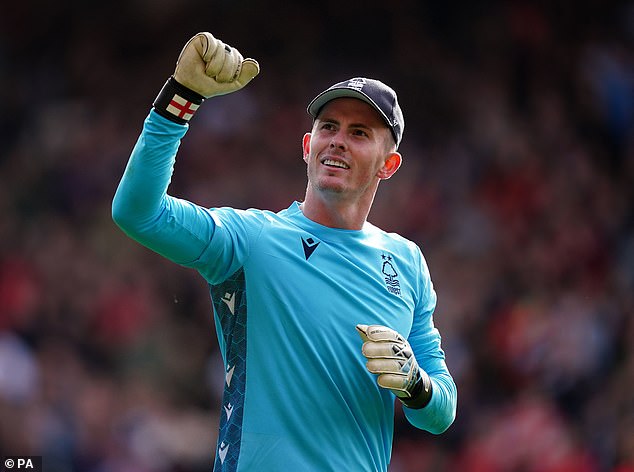 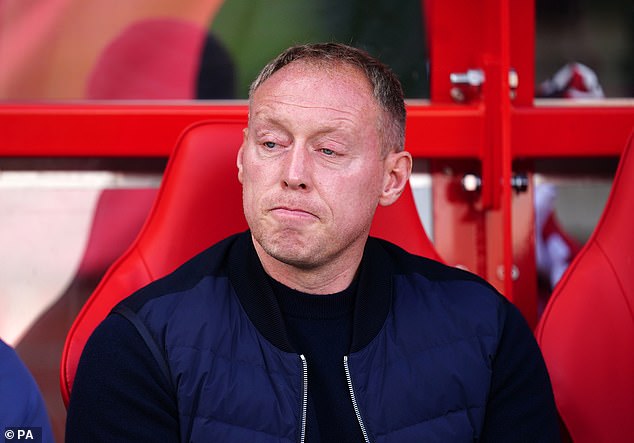 Former England Under-17 coach Cooper reckons Henderson has done all he can to get himself on the plane in a few weeks, but will not be calling in any favours with his friend Southgate.

‘He’s playing well for us, but like everything else this week it’s about trying to improve in the next game,’ Cooper said.

‘There’s no doubt he’s had some really important moments for us this season. There are the stand-outs, like a couple of saves last week, but we’re obviously looking at the whole performance. 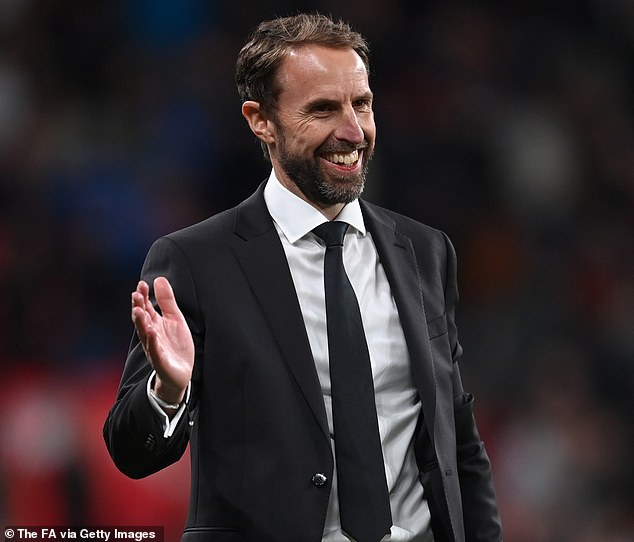 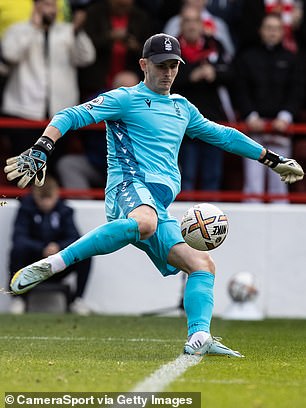 ‘I’m sure the staff at England are monitoring him and he’s given himself the best chance, for sure.

‘It’s good for Dean that he’s playing regular Premier League football, because that’s in the end how you get to showcase your abilities and your levels.

‘That’s always a better thing than not playing, particularly for goalkeepers. I don’t really think about comparing him to the others, that’s Gareth’s job and he’s a friend of mine so I’m not going to interfere with that.

‘All I do know is Dean is working incredibly hard, he’s got a real growth mind-set to improve and it’s not just the stuff he does on the pitch.’