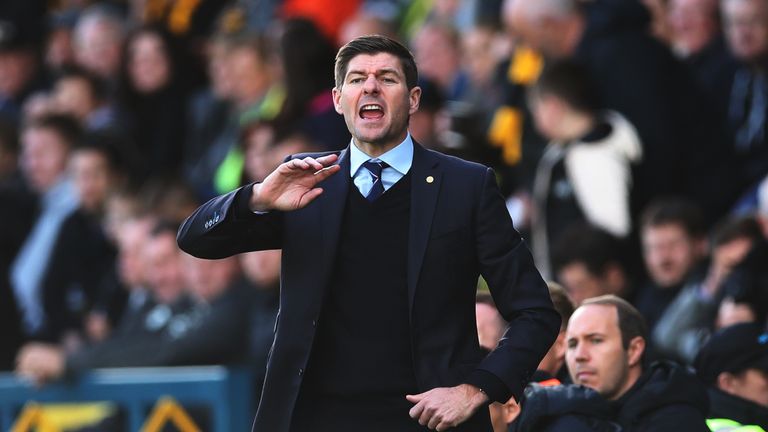 Steven Gerrard has urged Rangers to “play on the front foot” and blow Spartak Moscow away at Ibrox on Thursday night.

Rangers beat Rapid Vienna in their last Europa League match to move to the top of Group G and Gerrard wants a repeat performance against Spartak, who sacked their coach Massimo Carrera on Monday.

“It’s difficult to predict how the game is going to go but I can say how I’d like it to go,” Gerrard said.

“That’s for us to really take the game to the opposition. We need to ignite the crowd like we did in the previous game. 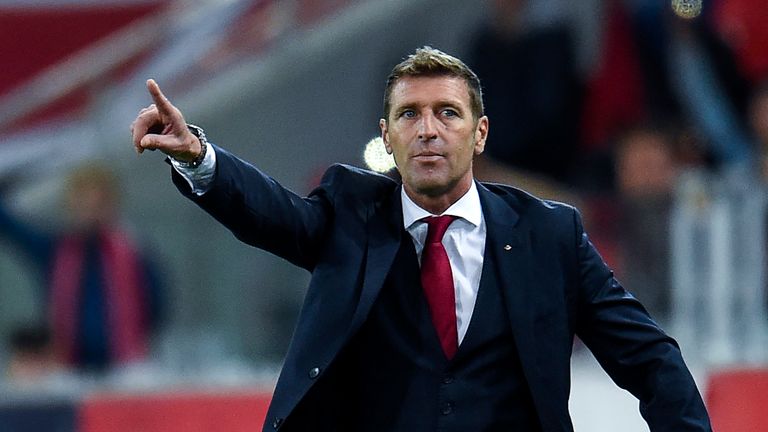 “We believe that if we play on the front foot, if we are aggressive and take the fans with us then we are a tough team to play against here.

“You try to put yourself in the shoes of the opposition manager. If your first game in charge is away at Ibrox, and if we’re at it with the crowd behind us, then that is a tricky game for your first match in charge. We need to make sure we don’t disappoint.” 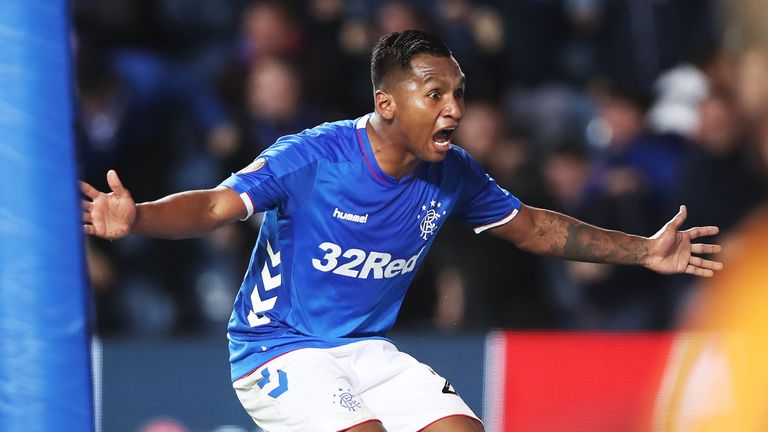 Fitness coach Raul Riancho has been placed in temporary charge of Spartak but Gerrard is unsure if the change will give his side the same kind of advantage as it did against Rapid, who had new boss Dietmar Kuhbauer in charge for the first time when they visited Glasgow.

“It’s the same in terms of a change of manager but it’s slightly different because they have promoted from within, whereas with Rapid they brought in a manager from outside,” Gerrard added.

“But it doesn’t really affect our preparation or our game plan.

“We’re going into the game with confidence and belief but also with respect that we are playing a big team with Champions League experience.”