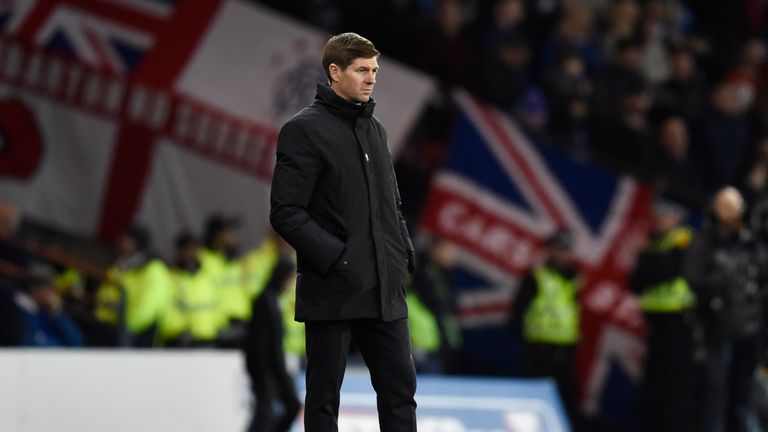 Steven Gerrard has demanded a response from his Rangers players following their Betfred Cup semi-final loss to Aberdeen.

The 1-0 defeat at Hampden marked a fifth consecutive semi-final loss without finding the net for Rangers and Gerrard admitted there was a “serious lack of quality” in the final third.

Gerrard was blunt in his challenge to his players, stating that some might not get another chance at Hampden for his team, and he wants to see evidence they are hurting and eager to atone when they host second-placed Kilmarnock in the Premiership on Wednesday. 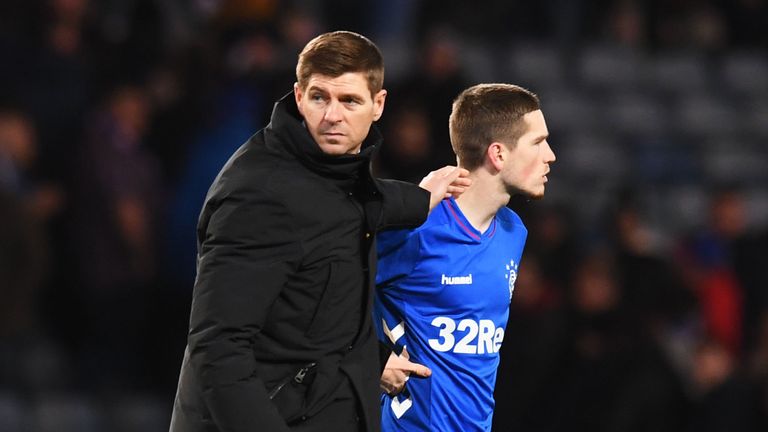 “We’ll do what we do, nothing changes,” he told Rangers TV. “We’ll try and recover, we will analyse, debrief and besides that we hope some players self-reflect and we get a reaction. That’s what you have to do.

“If you’ve got anything about you it should hurt for a little while and in the coming performances you should take that frustration out on them.” 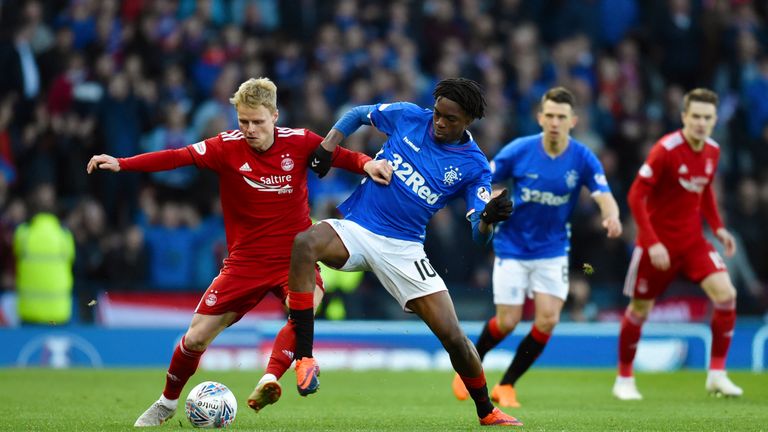 Gerrard vowed to find better players in the final third if those who failed to find the net against the Dons do not improve.

But he admitted personal regrets after top goalscorer Alfredo Morelos was ruled out of the Hampden trip along with the cup-tied Kyle Lafferty after picking up a second booking of the competition in the quarter-final. 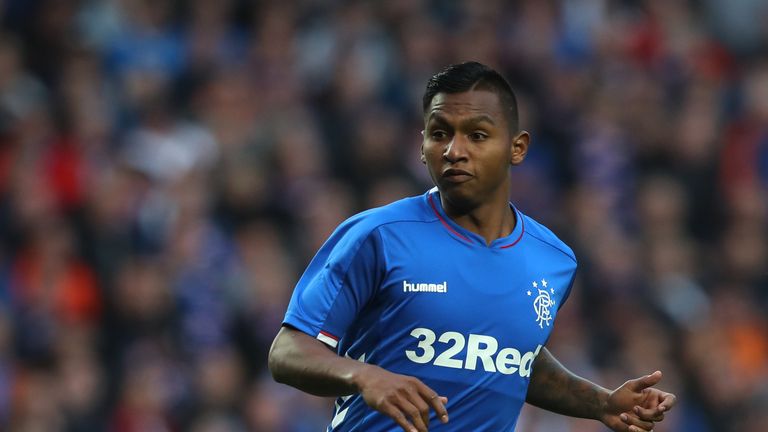 “I probably wouldn’t have played Morelos against Ayr United,” he said. “That’s one regret that’s swirling round in my head right now. So I’ll learn from that.

“Listen, I’ll take responsibility for this performance. I picked the players, I picked the game plan, I signed a lot of the players. So if anyone wants to point any fingers, throw them my way.”