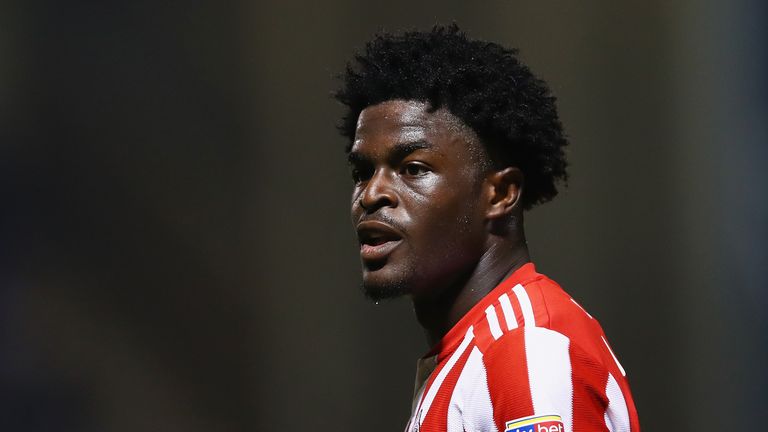 Sunderland are close to agreeing a new contract with Josh Maja following his explosive start to the campaign, Sky Sports News understands.

Owner Stewart Donald has held positive talks with the striker and Sunderland hope to make an announcement in due course.

The 19-year-old, who has scored nine goals in 13 starts in League One this season, sees his current deal expire next summer and has been watched by a string of Premier League and Championship clubs.

Sunderland were fearful of losing their star man after his excellent start to the season, but now appear close to agreeing a new deal.

Maja’s form has helped Sunderland put together a five-game winning run, which has taken them up to second in League One.

Jack Ross’ side return to action on Sunday when they travel to Port Vale in the FA Cup first round.