CRAIG HOPE: Sunderland’s decision not to postpone their game with AFC Wimbledon after a Covid outbreak was reckless… they are now open to even more scrutiny after risking the health of their players and staff

Sunderland’s next three matches have been postponed and their training ground closed after five cases of Covid-19.

It makes their decision to play Tuesday’s visit of AFC Wimbledon all the more staggering.

With one player having tested positive on Monday and a further seven ‘close contacts’ self-isolating, the League One club had tried and failed to gain clarity from the EFL over what the sanctions would be were they to call off the fixture. 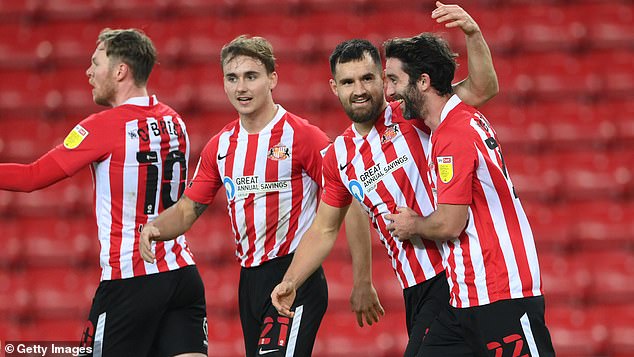 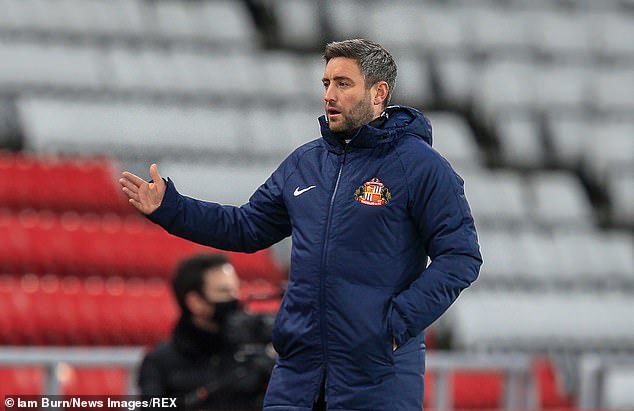 Sunderland are right to express their ‘disappointment’ with the EFL. There should be definite guidance as to potential sanctions and what constitutes the trigger point for postponement. Goodness, they’ve only had nine months to work on that.

But, without it, the decision was left to Sunderland. The EFL told them they could postpone. However, as is standard, the EFL also informed the club they would then investigate the situation.

So why, then, did Sunderland not take the decision to protect the health of their players and staff, as well as those of AFC Wimbledon? Even Black Cats boss Lee Johnson emerged after the 1-1 draw to say it was ‘dangerous’ to play the game. 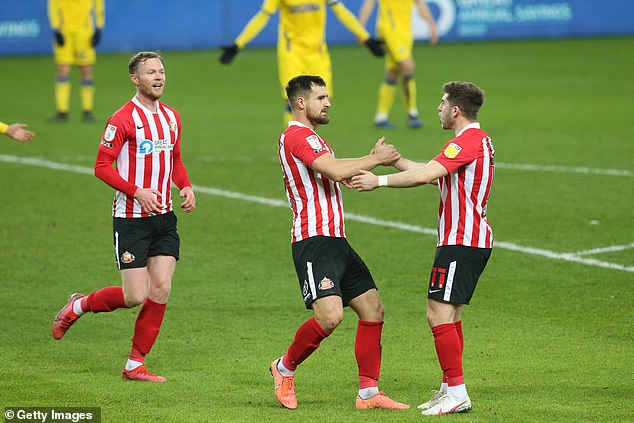 Quite simply, it would appear, Sunderland’s hierarchy weighed up the fear of a points deduction versus the health of those involved. It seems they decided the points were more important.

Surely, in this instance, the club must postpone the game and deal with the fallout afterwards? For amid the threat of a killer virus, everything else is of secondary importance.

If the situation was genuine, the EFL would also be extremely unlikely to impose a penalty when the club had acted in the best interests of people’s health.

Yes, Sunderland were put in a difficult position by the EFL and the decision to postpone should have been taken by the League. But, when it is not, the club must do what is right by the welfare of everyone involved.

Only now have the club and EFL arrived at the most sensible outcome. 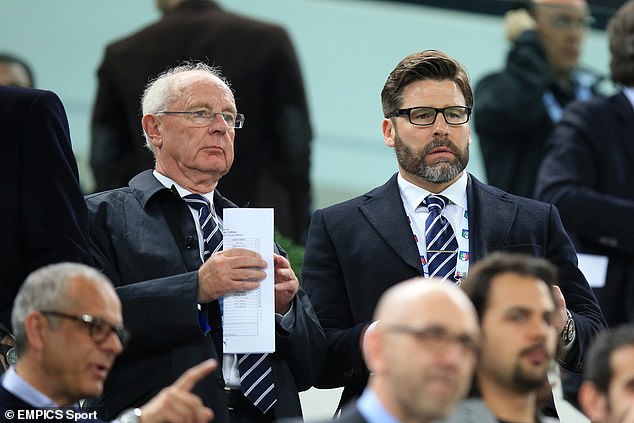 Sunderland chief executive Jim Rodwell said: ‘It is with a heavy heart that I have informed the EFL that we are unable to play our next three league fixtures.

‘The welfare of our players, staff and opponents remains the number one priority and following detailed conversations with the relevant authorities, we have also taken the responsible decision to close the Academy of Light for a 10-day period.’

Sunderland’s next match will be at Accrington on December 29. They can only hope the spread of the virus is contained by then, and that the decision to play Tuesday’s game does not have consequences beyond their seemingly precious points tally.