Liverpool defender Trent Alexander-Arnold should win PFA Player of the Year believes former Premier League ace Robbie Savage. Liverpool are set to win their first league title since 1990 and are currently unbeaten in the top flight.

The side’s strength from back to front is reflected in them boasting the best defensive record in the division coupled with their 60 goals in attack.

Reds captain Jordan Henderson is currently the favourite to walk away with the prize, which is voted for by fellow Premier League players. 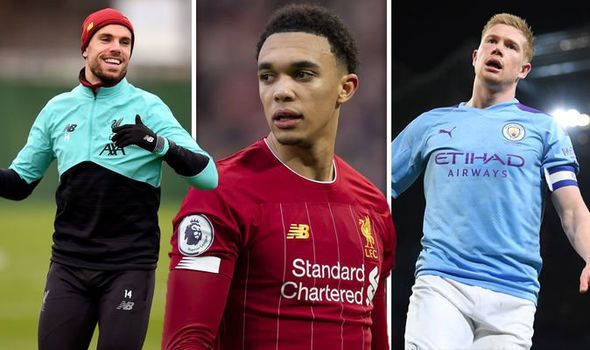 Writing in the Daily Mirror, Savage said: “If his peers voted for Henderson as the Player of the Year, I would have no complaints.

“But… and there is a ‘but’ coming with all those plaudits.

“If you took Jordan Henderson out of this magnificent Liverpool side, would they still function as efficiently without him?

“Would they miss him as much as Virgil van Dijk, Sadio Mane, Roberto Firmino or Trent Alexander-Arnold? Arguably, no.

“I would argue that Alexander-Arnold has become the world’s best right-back, and this season he has contributed the most assists, plus immaculate set-piece delivery and helping Liverpool to sustain the best defensive record in the country.

“If I were still playing now, and I had put a cross on a ballot paper this weekend, Alexander-Arnold would get my vote.

“A full-back has never won the PFA gong before, but he has taken the role up to a new level, maintaining a supply line for the forwards down that right flank but keeping the back gate shut at the same time. 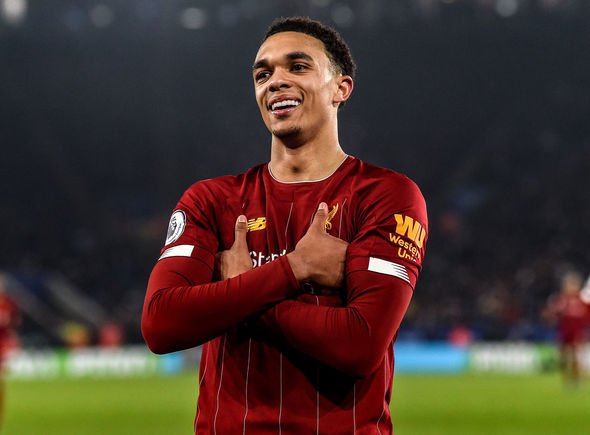 “He is also blessed with a terrific football brain. That quickly-taken corner against Barcelona in the Champions League semi-final miracle last season was a case in point.

“What a fantastic statement for Liverpool it would be if one of their own sons – still only 21 years old – could win such a prestigious accolade.

“The stats alone make a powerful case for TAA: two goals, 10 assists, 13 other major chances created, 151 recoveries of the ball, most clean sheets in the Premier League, best defensive record in all four divisions.

Players from across the land are set to vote for their Player of the Year and Team of the Year on at the beginning of April before the awards gala takes place at the end of the month or at the start of May.

But Savage’s vote, as it stands, would go to Liverpool’s local boy.

“As much as I admire Henderson, and everything he has achieved, my cross on the ballot paper right now would go to Alexander-Arnold,” he added.

“In years to come, if he maintains the standards he has set in 2019/20, we could be talking about him in the same breath as Cafu, Carlos Alberto, Lilian Thuram and Philipp Lahm as one of the great right-backs.”