Russell Martin has been appointed Swansea’s new manager on a three-year deal.

The former Scotland international moves to the Liberty Stadium from MK Dons, despite initially rejecting the Swans’ approach.

The Sky Bet Championship club – who lost to Brentford in the play-off final last season – refused to give up and will pay around £400,000 compensation for Martin, who replaces Steve Cooper and will be joined by Luke Williams, Matt Gill and Dean Thornton from his coaching staff in Milton Keynes.

Chief executive Julian Winter told the club’s official website: “We are delighted with the appointment of Russell as our new head coach.

“He very much fits the profile of a young and hungry coach who wants to succeed. After earning plaudits with Milton Keynes Dons for the attractive, attacking style that he implemented, we quickly realised Russell would be the right person to take us forward.

“He captained Peterborough and Norwich as well as winning promotion on five separate occasions (as a player), which tells you everything about his leadership qualities and winning mentality.”

Martin was appointed at Stadium MK in November 2019 and guided the club away from relegation danger in his first season.

Last term the Dons finished 13th in Sky Bet League One and only Manchester City and Barcelona had a higher possession percentage in Europe.

Swansea made an official approach for Martin on Friday, a day before the Dons’ first game of the season which angered the Sky Bet League One club.

They lost 5-0 to Bournemouth in the Carabao Cup first round, Martin’s final game in charge.

A Dons statement on Saturday read: “MK Dons can confirm that an official approach has been made by Swansea City to speak to Russell Martin regarding their vacant managerial position.

“To our extreme disappointment, this was received less than 24 hours prior to our first competitive fixture of the season. To minimise disruption to our players and our match preparation, it was decided that this would be discussed after today’s game.” 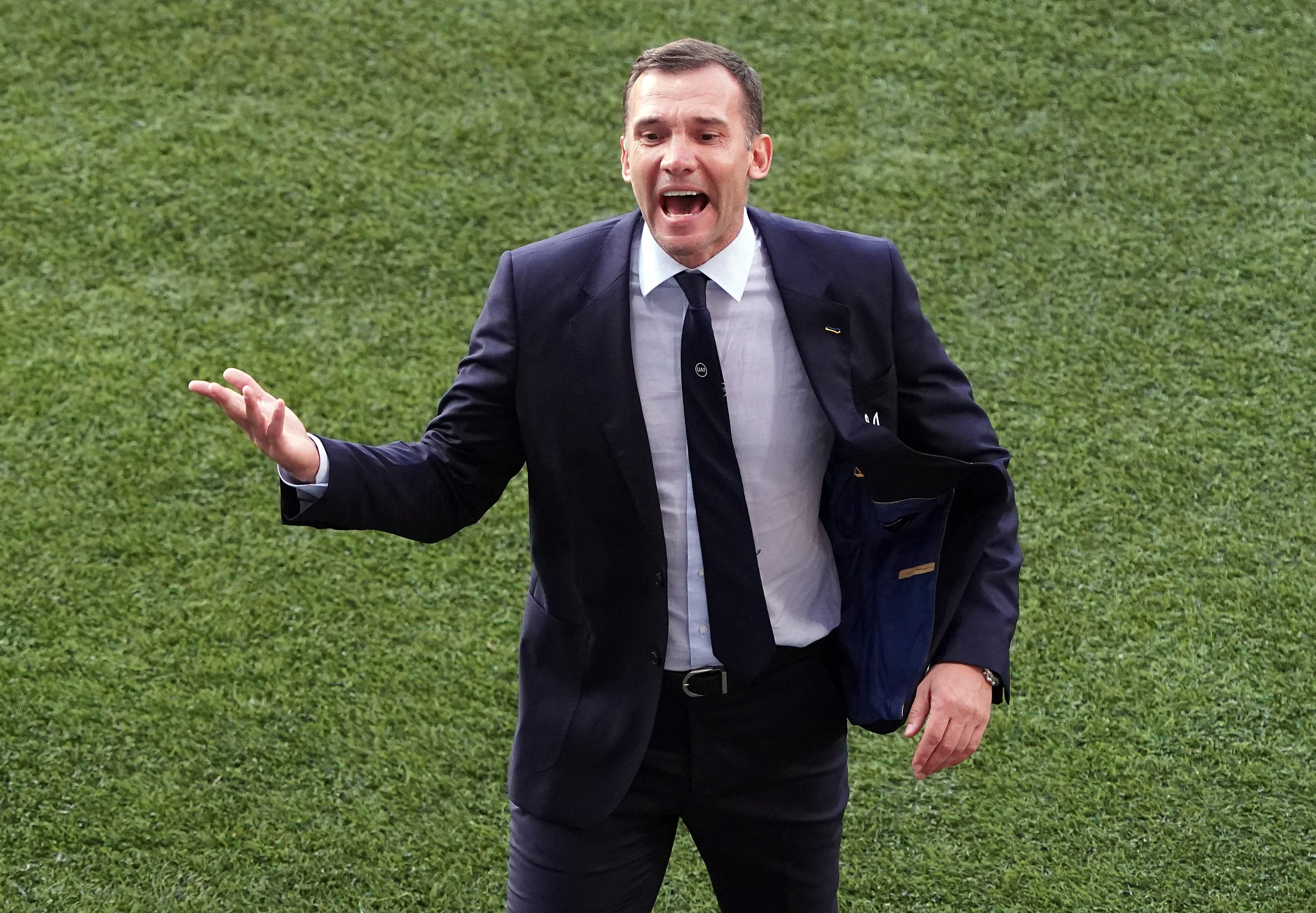 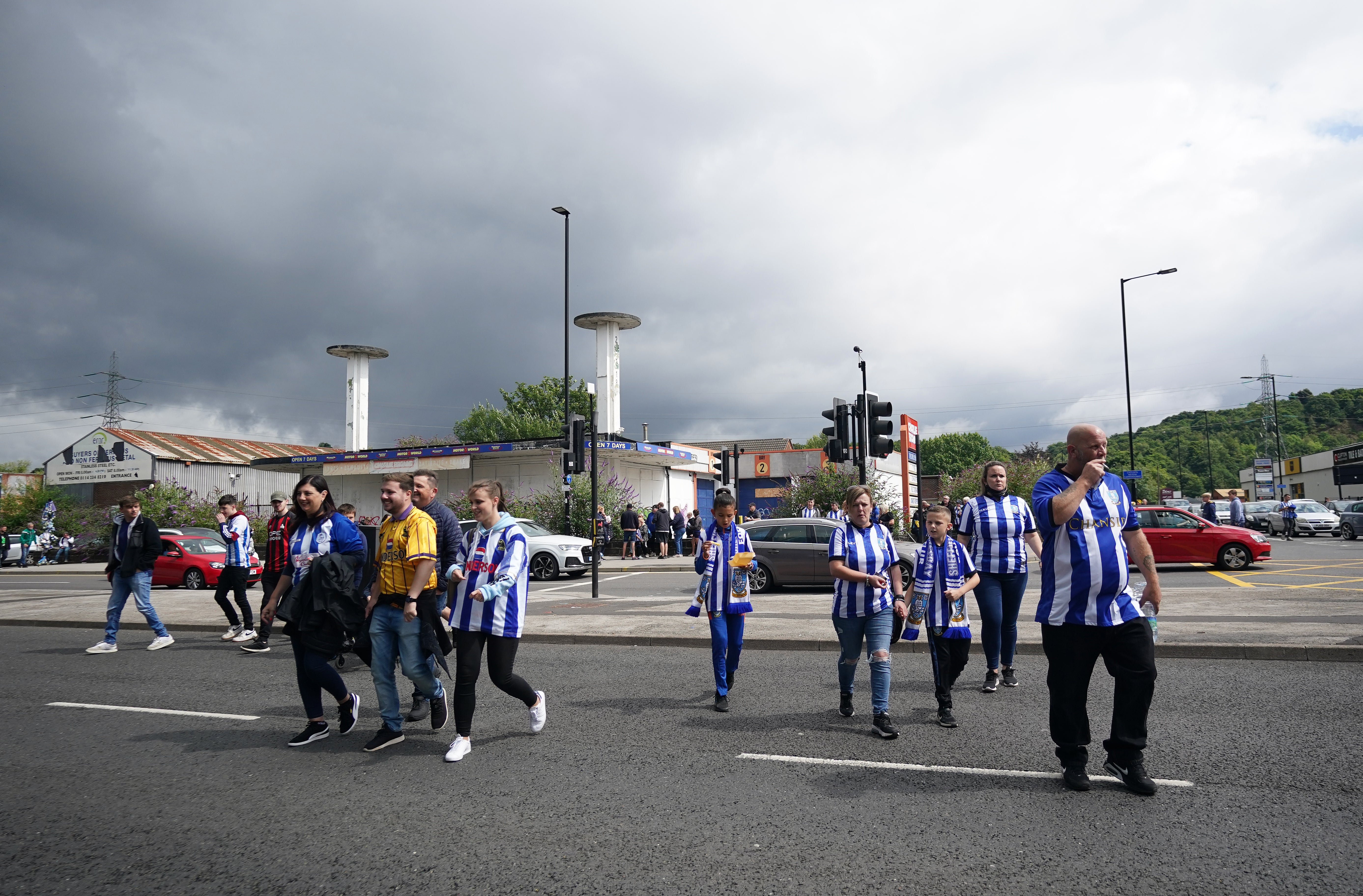 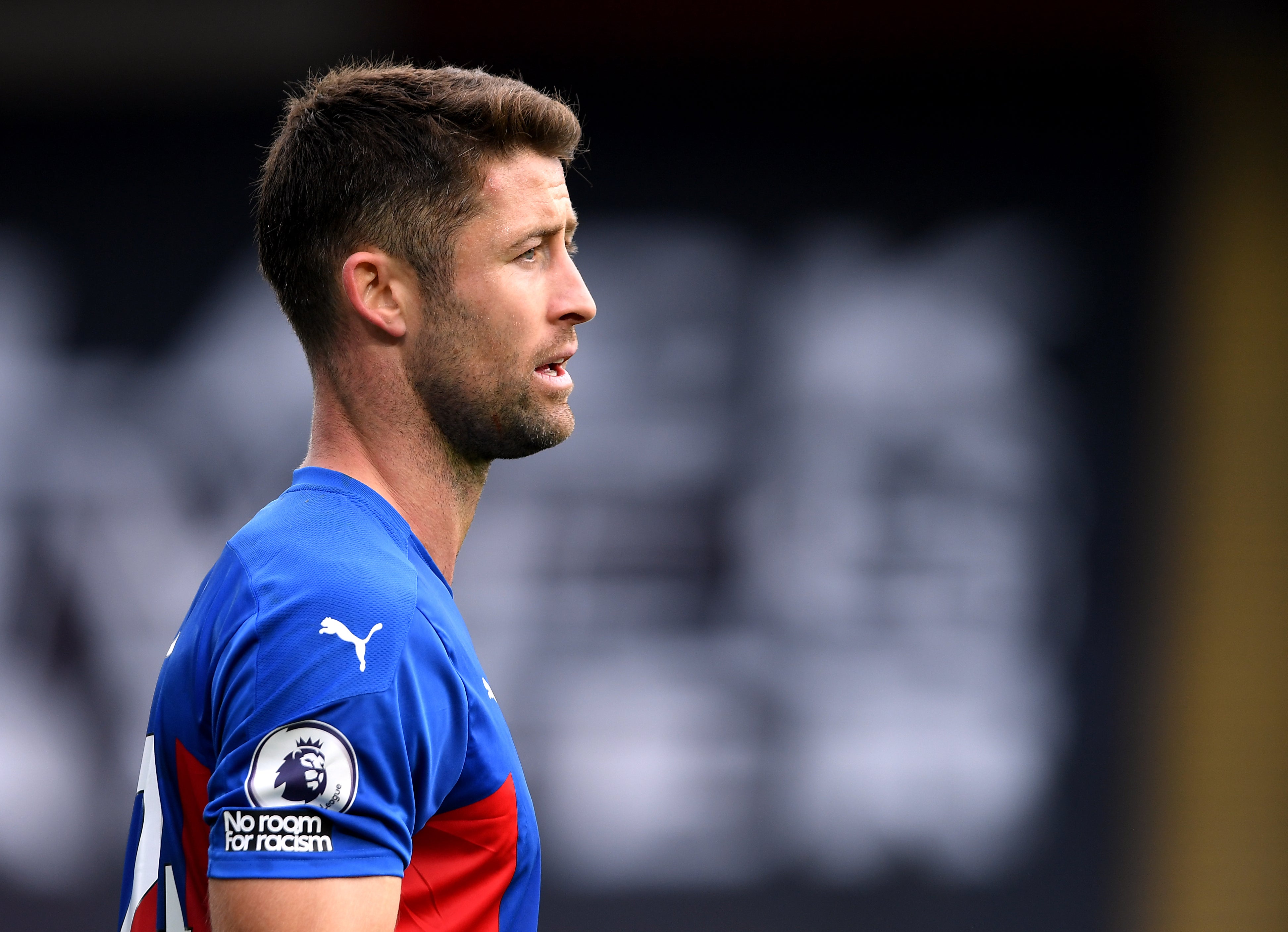 Former Chelsea number two Jody Morris had been a contender for the Swansea job while QPR assistant boss John Eustace looked poised to take control but opted to stay at Rangers after holding talks with the Swans.