As teams put the finishing touches to their preparations for Euro 2020, we take a look at a selection of talking points ahead of Wednesday’s international friendly matches.

England getting used to fans again with home advantage pivotal

Middlesbrough’s Riverside Stadium will be the setting as the Three Lions play two warm-up games against Austria (June 2) and Romania (June 6). Capacity has been capped at 25 per cent, due to ongoing coronavirus restrictions, so more than 8,000 fans will be allowed to attend each match, which will surely prove a massive boost for players following almost a season of silence in empty stadia in the Premier League. England will play all three of their group games at Wembley, with one of the semi-finals and the final also scheduled to be played at the national stadium, so the groundswell of support Gareth Southgate’s side will receive as one of the host nations could prove a huge factor in the tournament itself.

Will Harry Kane’s future be a distraction? 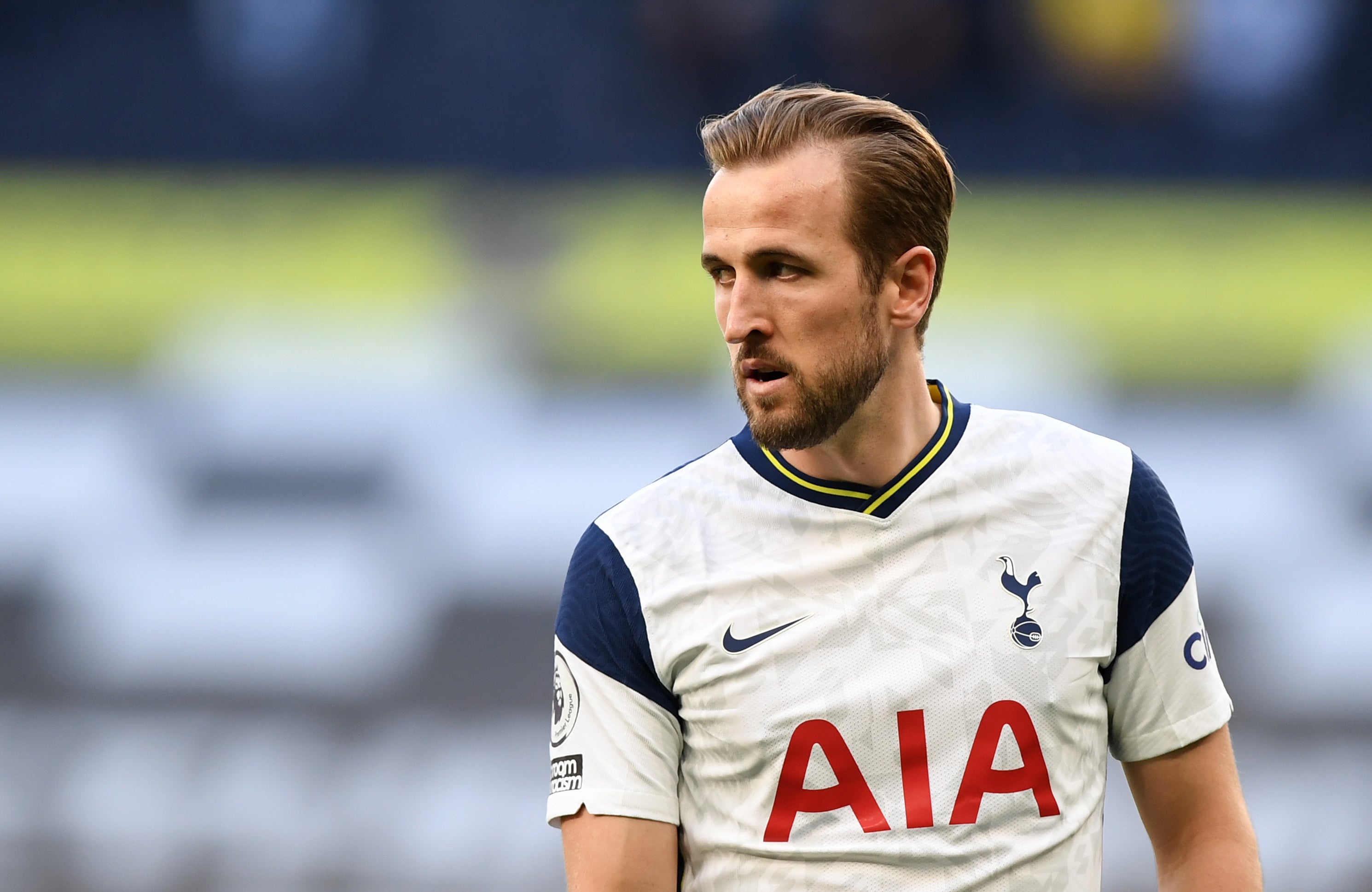 England captain Harry Kane heads into the game with ongoing uncertainty about his Tottenham future. Should the 27-year-old feature against Austria it will be the first time we have seen him on a football pitch since last month’s reports that he wants to leave Spurs this summer. The continued speculation could be a cause for concern for Southgate, who will need his talisman and 2018 World Cup Golden Boot-winner firing on all cylinders heading into Euro 2020. 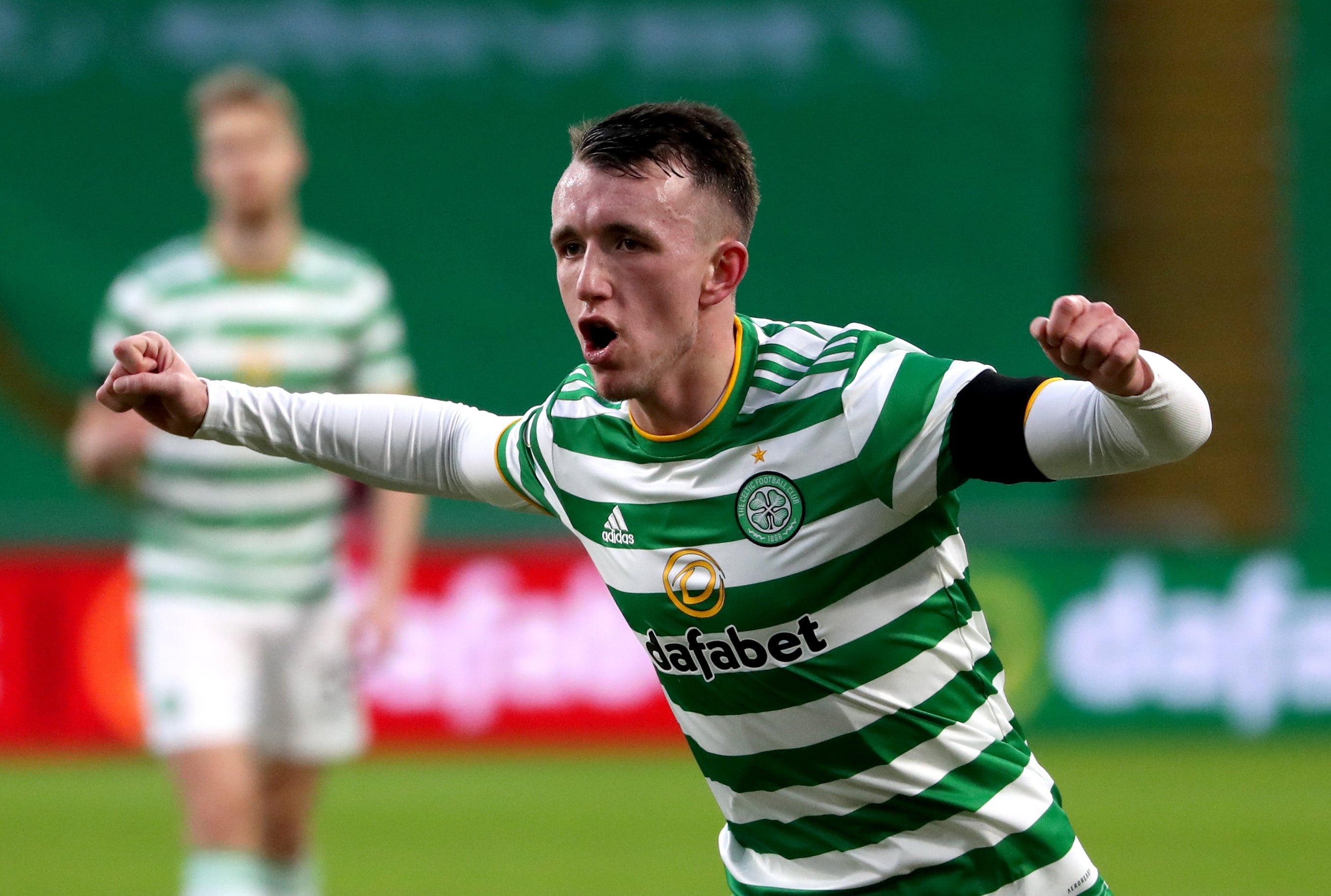 Chelsea midfielder Billy Gilmour, Rangers right-back Nathan Patterson and Celtic midfielder David Turnbull were included in the Scotland squad to widespread approval. Gilmour and Manchester United midfielder Scott McTominay will not be involved against Holland in Portugal on Wednesday, having competed in the Champions League and Europa League finals respectively, so Tartan Army boss Steve Clarke could give first caps to Patterson and Turnbull. 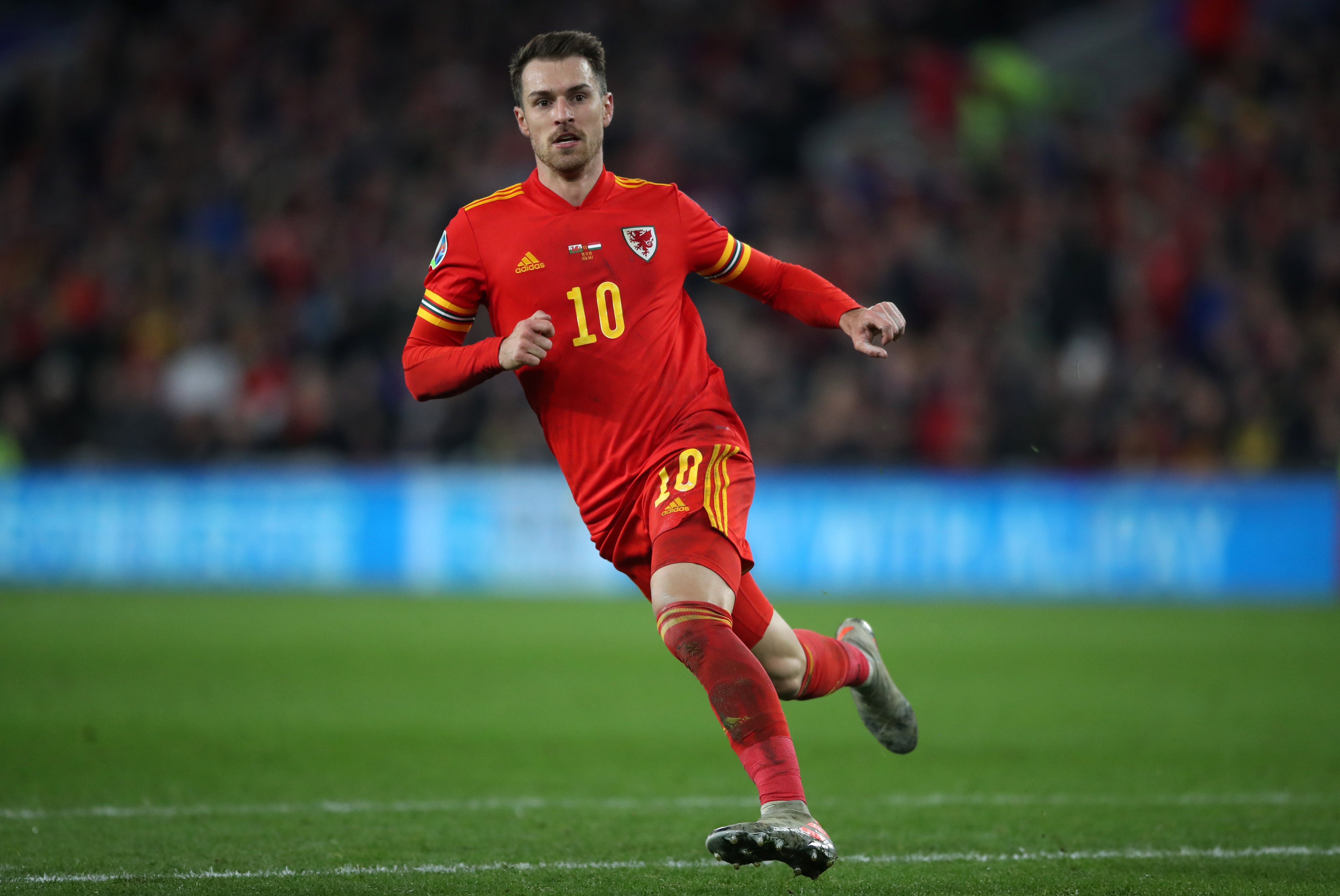 Robert Page, in charge of Wales in the absence of Ryan Giggs, must decide whether he gives minutes to several key players who are heading towards the European Championship under an injury cloud when his team play world champions France. Aaron Ramsey has endured a season of niggling injuries at Juventus and has started only three of his country’s last 23 games. Fellow midfielder Joe Allen has not played since suffering calf/hamstring injuries while on international duty in March. Full-back Ben Davies has not played since March 21 after suffering a calf injury playing for Tottenham.

Expect Germany to bounce back 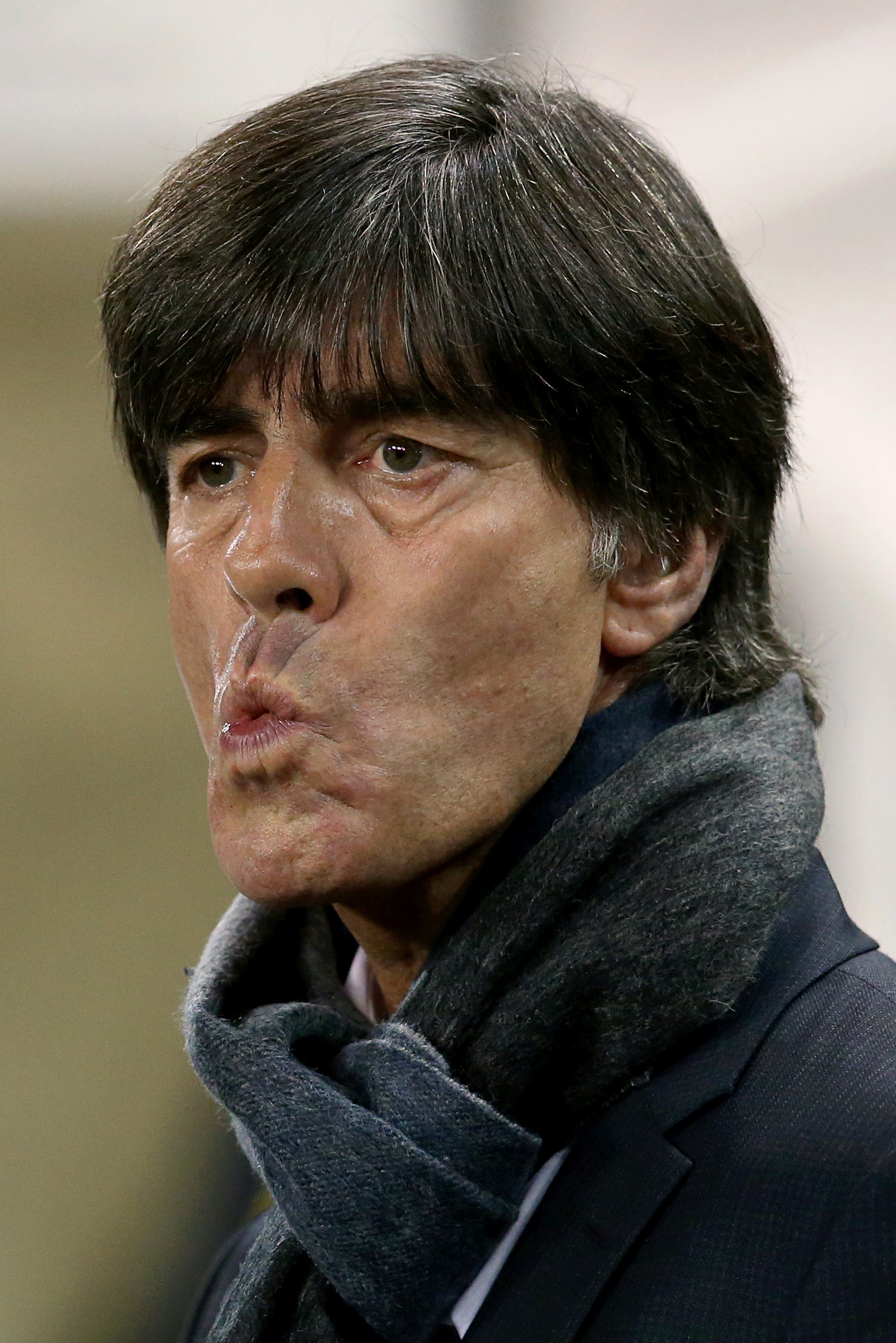 After a shock 2-1 home defeat to North Macedonia in World Cup qualification last time out, Joachim Low’s team will be looking for an immediate return to winning ways against Denmark. Along with new additions to the squad such as Bayern Munich youngster Jamal Musiala, Low has also recalled the likes of Thomas Muller and Mats Hummels as he looks to restore a winning mentality ahead of a tough Euro 2020 opener against France in a group that also includes defending champions Portugal. Victory against the in-form Danes would provide the perfect fillip heading into the competition.