Hege Riise, who was named Team GB women’s head coach in March, has made her selections ahead of the tournament, which begins on July 21.

In April, Team GB learned their group-stage opponents will be Japan, Canada, and Chile as they take a women’s football team to the Olympics for only the second time in history. 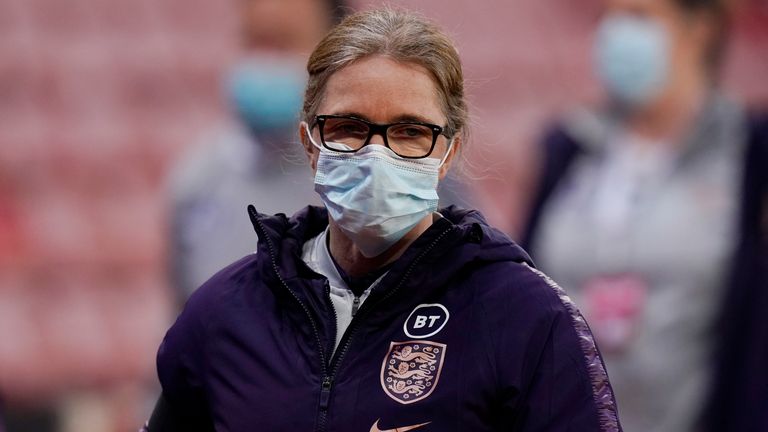 Caroline Weir (Scotland), Kim Little (Scotland), Sophie Ingle (Wales) are the only non-English players in the squad, while there are no players from Northern Ireland selected.

Karen Bardsley, Steph Houghton, Ellen White, and Kim Little will all play in their second Olympics.