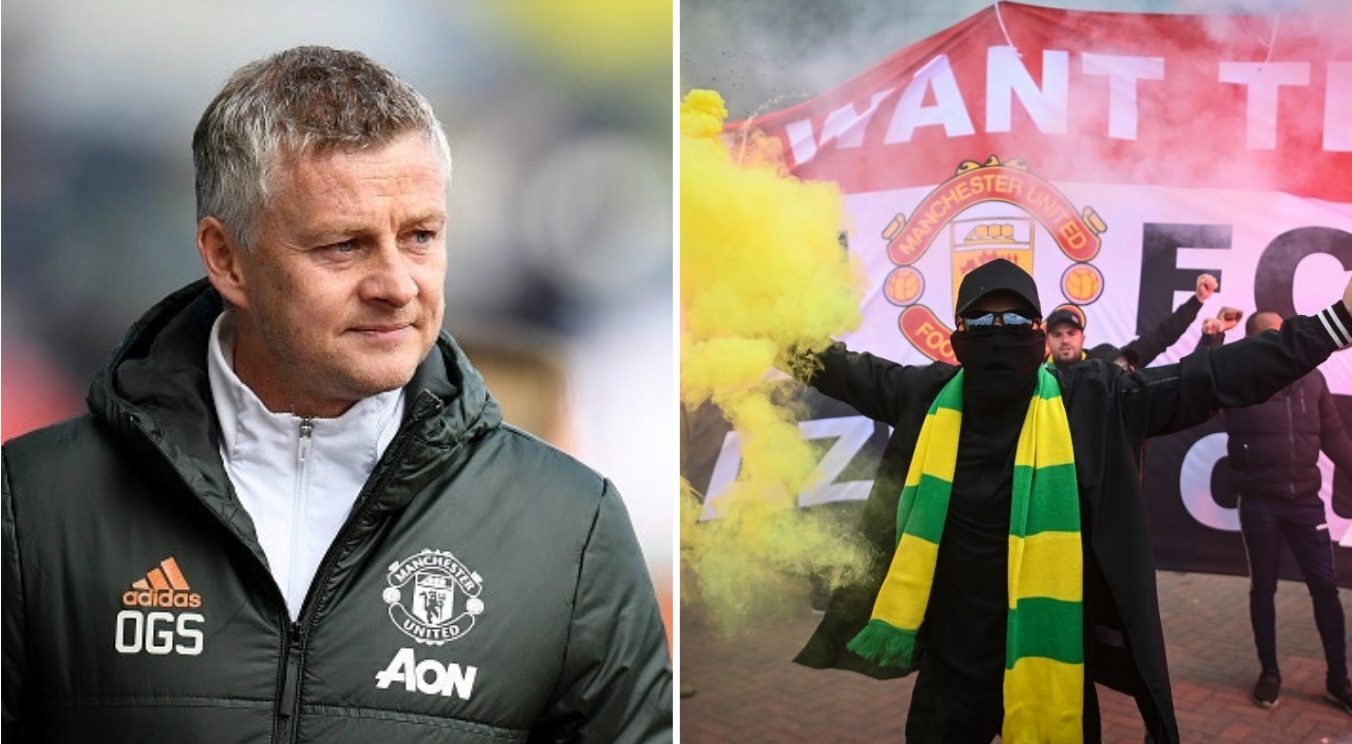 The Glazers are ready to sanction a £90million transfer bid for Harry Kane as they attempt to go some way to appeasing Manchester United fans following the Old Trafford protests.

Sunday’s demonstrations at the Theatre of Dreams rocked the world of football and led to the postponement of United’s Premier League clash with rivals Liverpool.

Supporters gathered outside the ground, setting off flares and chanting, before breaking on to the pitch at Old Trafford to protest against the Glazer family’s ownership of the club.

Despite the shocking scenes, the Glazers have no intention of selling Manchester United and are determined to double the club’s value in the next decade.

They are aware they need to begin to repair the relationship with a large section of the fan base, however, and are prepared to sanction a £90m offer for Tottenham and England striker Kane to dampen the anger.

The Sun say Kane is interested in the possibility of joining Man United this summer, although Spurs do not want to sell to another Premier League club.

Tottenham chairman Daniel Levy values Kane at around £150m but that appears a steep valuation, particularly given many clubs are still recovering from the financial effects of the coronavirus pandemic.

Last week, prolific goalkeeper Kane opened up about his ‘frustrations’ following Spurs’ disappointing season and insisted he was desperate to start winning trophies.

‘Individual awards are great, they are fantastic achievements,’ the England captain said.

‘When I look back at the end of my career, I will go over it and take in a little bit more. The goal right now as a player is to win team trophies. 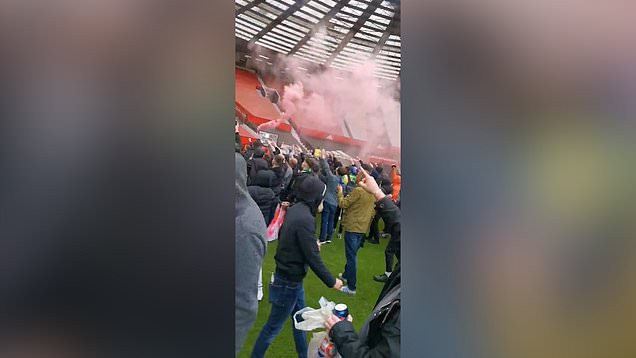 ‘As much as this award is great, I want to be winning the biggest prizes that there is to offer as a team.

‘We are not quite doing that. It is one of those [situations], it is bittersweet. I would rather be winning team trophies and this award. It is what it is.’

As well as targeting Kane, Manchester United have also been linked with moves for Jack Grealish and Jadon Sancho.