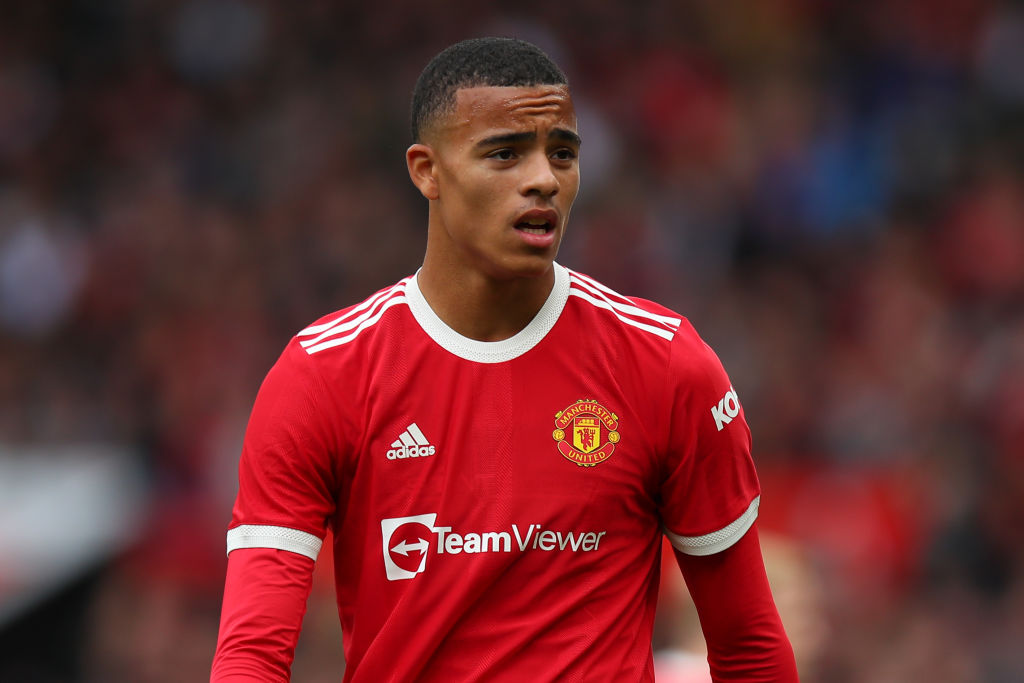 Mason Greenwood’s progression will be ‘delayed’ because of Cristiano Ronaldo’s return to Manchester United.

That’s the view of former Liverpool midfielder Danny Murphy, who says the 36-year-old’s decision to rejoin the Red Devils is a ‘negative’ for the teenager.

Greenwood, 19, has been United’s standout performer so far this term and he’s scored in each of the club’s first three league games.

The precocious forward was promoted into the first team in 2019 and Ole Gunnar Solskjaer sold Romelu Lukaku in order to make room for Greenwood, such was his promise.

However, after praising Greenwood and his potential, Murphy told TalkSPORT that the teenager’s progress is under threat by Ronaldo.

‘He might have to wait a bit longer than we first thought, with Ronaldo’s signing, he could go on to be a proper legend for United. A proper No. 9,’ said Murphy.

‘It’ll delay his progression. I thought Greenwood and [Edinson] Cavani, with a sprinkle of [Anthony] Martial, would be the main strikers. Then put Greenwood on the right when [Jadon] Sancho needed a breather.

‘Now with Ronaldo coming in there, which isn’t something that was planned for months, it’s something that’s just happened as a gamble for them wanting to win the league.

‘It will be at the detriment of some of the other players. It’s keeping that balance of everyone happy. Is Cavani going to get enough minutes? Greenwood is 19 so he’ll suck it up.

‘That’s the only negative of the signing, the delay of Greenwood playing more minutes in games.

‘You learn by playing over and over, not one in three.’

Ronaldo will be hoping to make his second debut at the club against Newcastle United on Saturday.

The 36-year-old arrived in Manchester on Friday but he has to quarantine for at least five days.

United have amassed seven points from their first three matches, after slipping up against Southampton.