The Pride of Sport Awards 2018 attracts some star power, including Jamie Vardy, Jermain Defoe, and some of Britain’s Olympic heroes

The Pride of Sport Awards 2018 has attracted some of our top sporting stars to Grosvenor House in London.

Footballers Jamie Vardy and Jermain Defoe are in attendance, as are some of Britain’s Olympic heroes like Amy Williams and Greg Rutherford.

The aim of Pride of Sport is ‘celebrating and recognising the unsung heroes of grassroots sport.’ 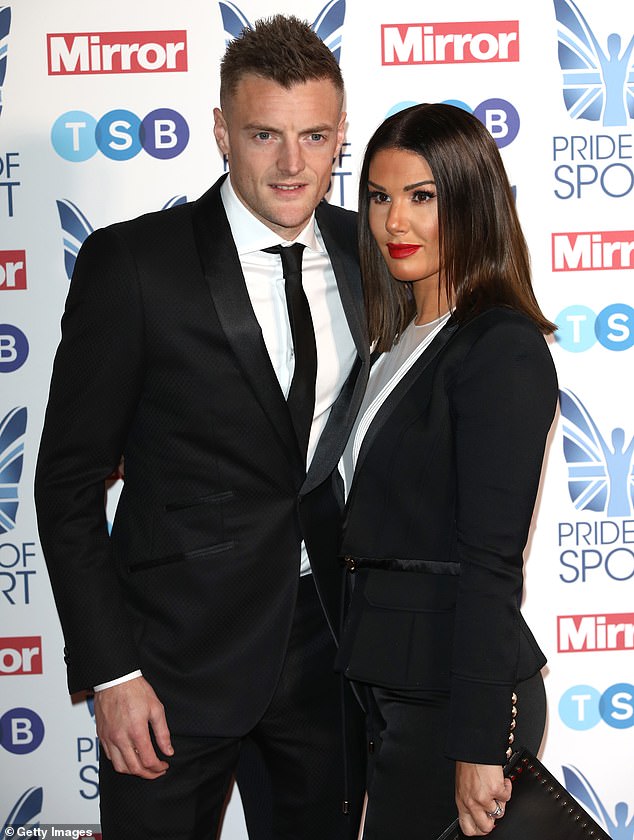 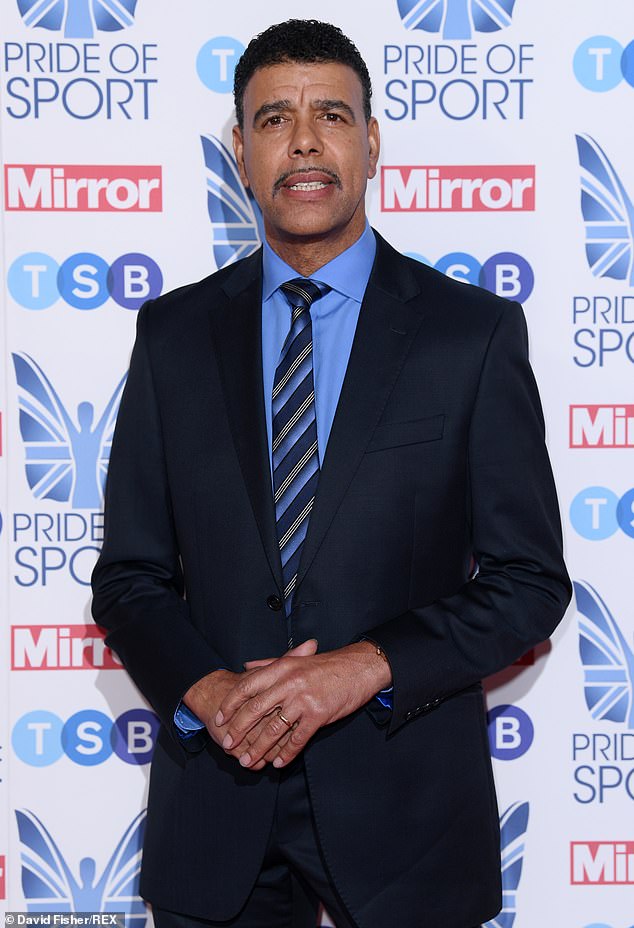 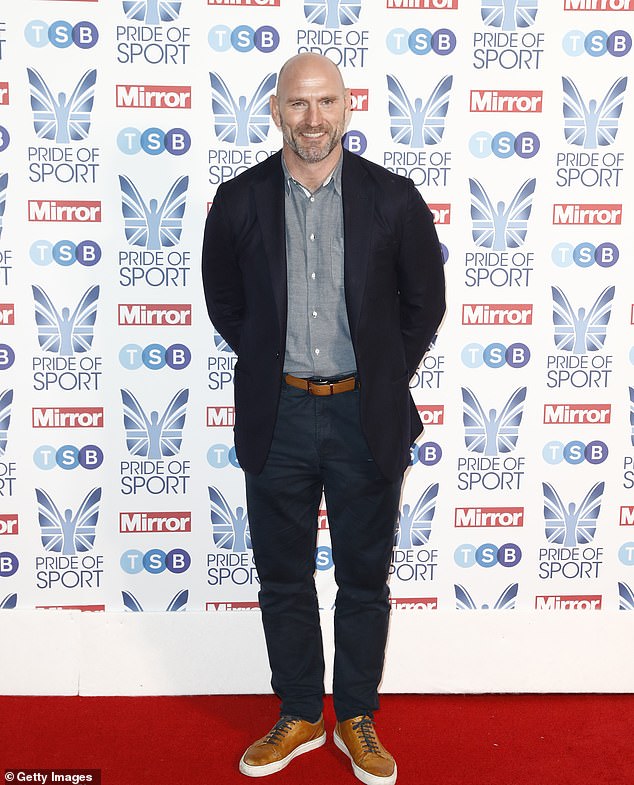 Awards will be going to people who have contributed to a sport at local or national level, across all walks of life.

For example, Young Fundraiser of the Year goes to Beau McKee, a schoolboy who raised more than £20,000 for the cancer charity Macmillan with his running challenge.

Special recognition will also be going to Bobby Kasanga, who spent eight years in prison for gang related crime, but is now the driving force behind Hackney Wick FC. 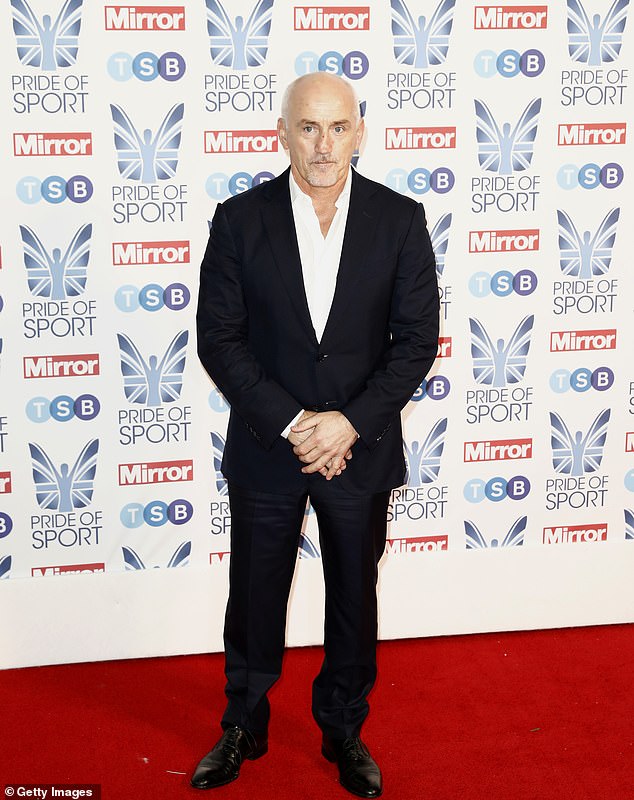 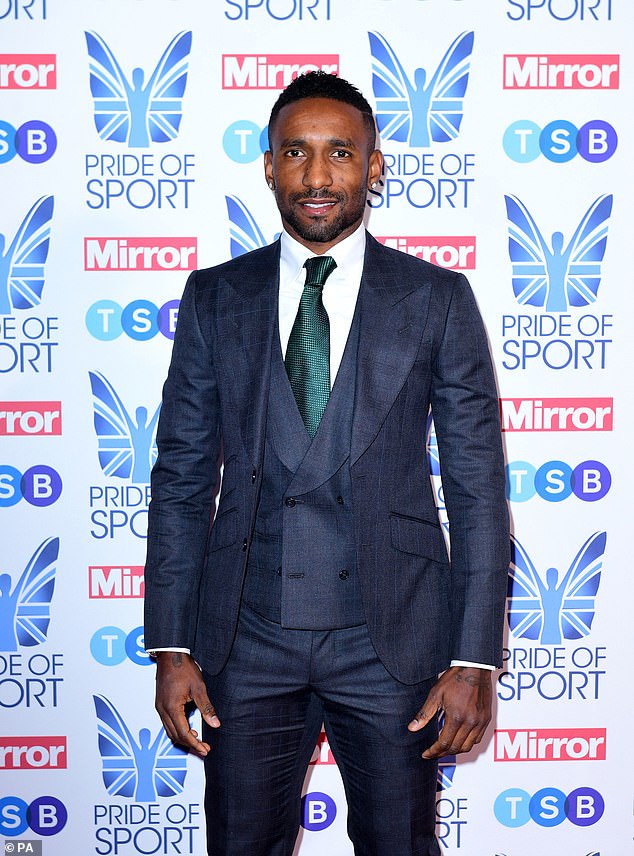 Team of the Year is going to Sands United, a football team formed of men who have lost children to miscarriage or stillbirth as a way to help them deal with grief, depression, and PTSD.

Table tennis prodigy Anna Hursey will be Young Sportsperson of the Year, while blind Paralympic medalists Millie Knight and Menna Fitzpatrick are the Disabled Sportspeople of the Year.

Meanwhile, Harry Kane will be grabbing another award for his collection. One for his inspirational performance in winning the Golden Boot during the World Cup in Russia. 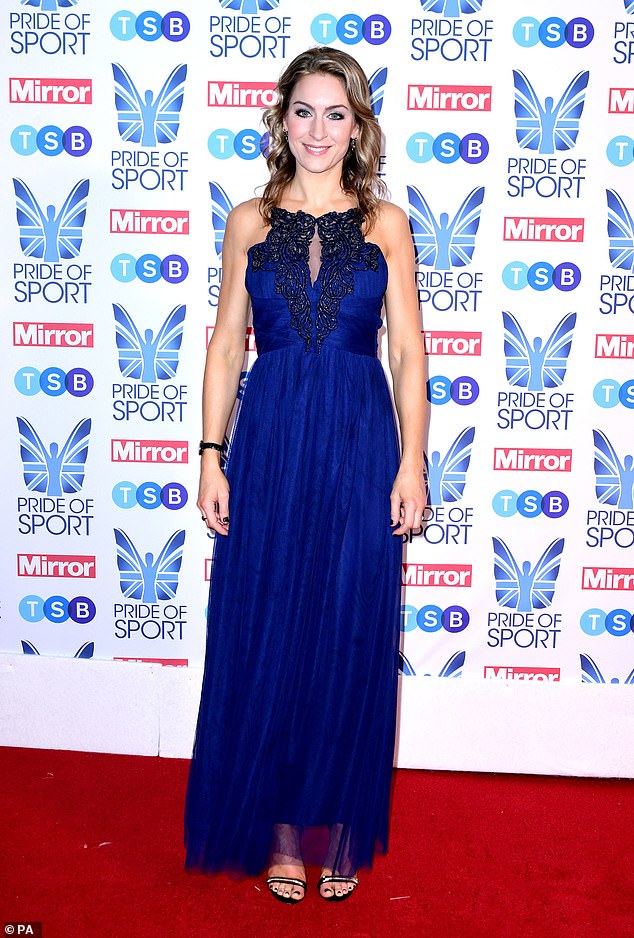 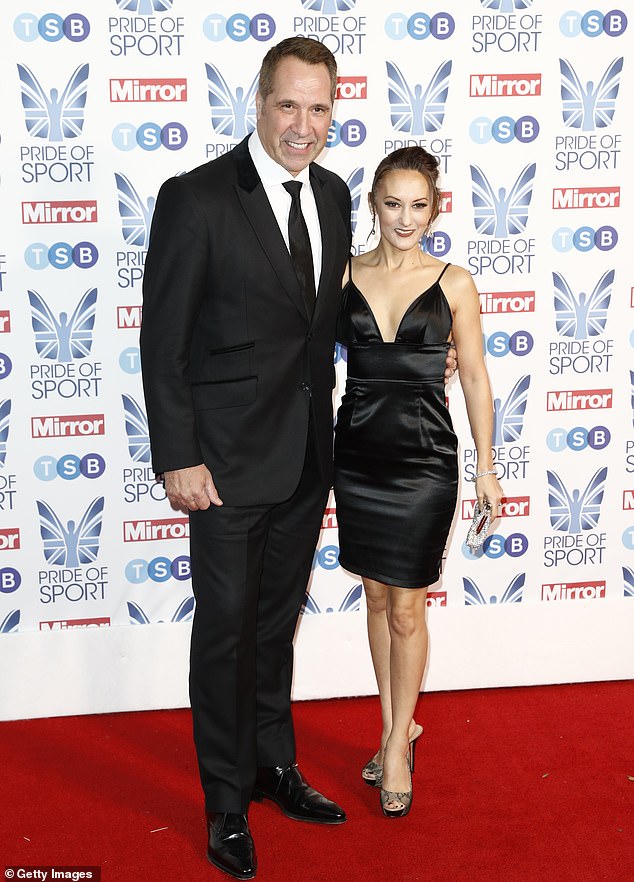 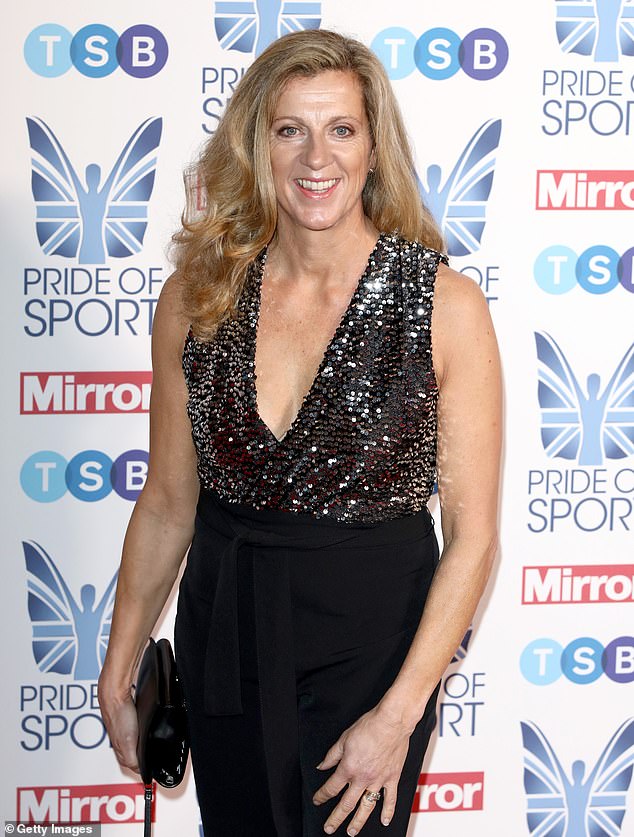 Some of the famous faces at the awards include football analyst and former player Chris Kamara, as well as former England goalkeeper David Seaman.

Leicester striker Jamie Vardy is there with his wife Rebekah, and they even found a moment for a quick kiss, and the nice moment was captured by the cameras on the red carpet.

Lawrence Dallaglio is another familiar face at the awards, although he’s not just there to watch. He’ll be getting the Lifetime Achievement Award for his amazing rugby career. 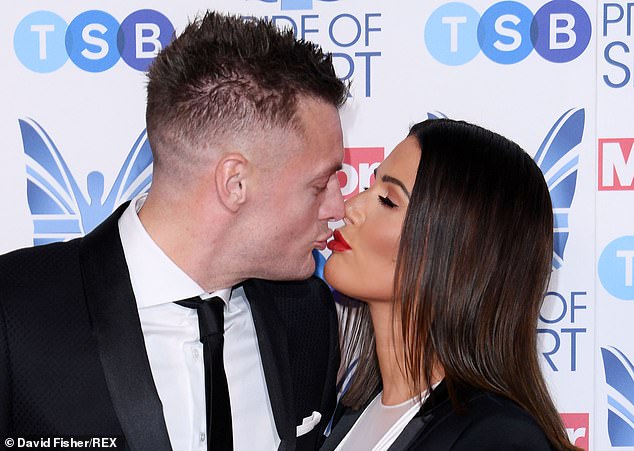 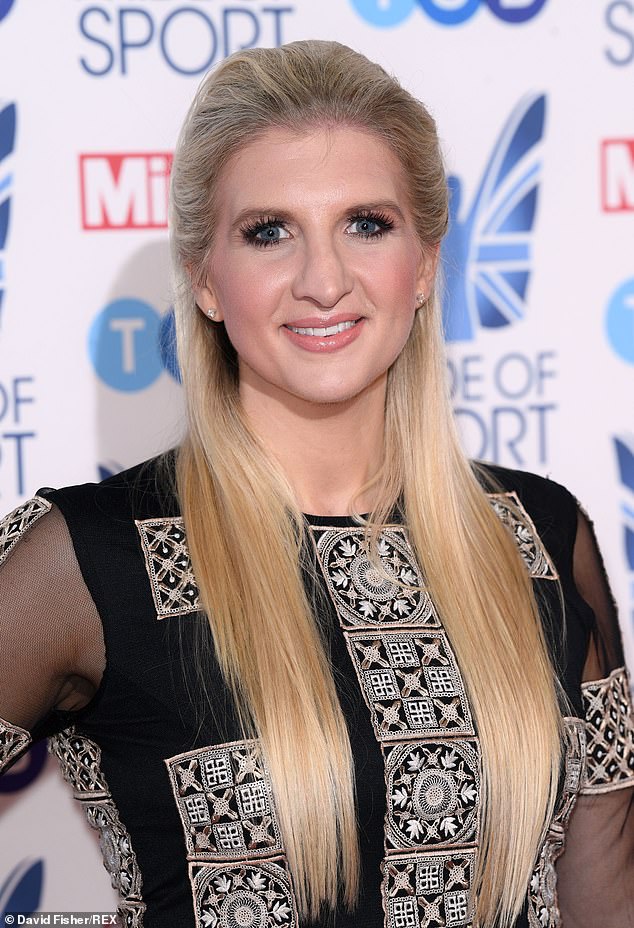 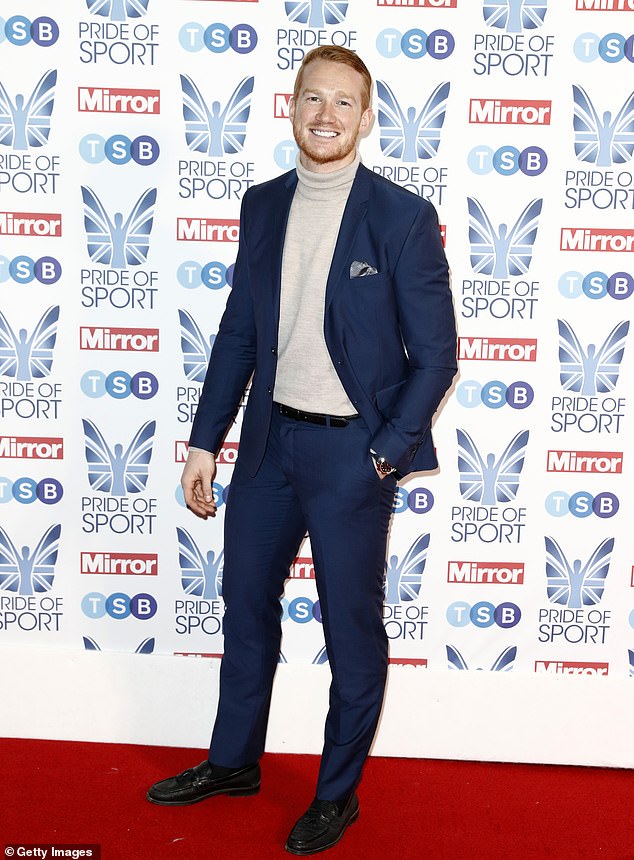 Greg Rutherford at the Pride of Sport Awards. He won gold for long jump at the 2012 Olympics