‘They get excited over beating Leicester!’: Roy Keane is left unimpressed by Antonio Conte at Tottenham and says there is ‘a lot to do’ ahead of Chelsea clash… but Jimmy Floyd Hasselbaink insists they are ‘better organised’ under Italian

Roy Keane has cast his doubts over Antonio Conte’s tenure as Tottenham boss and said for him ‘the jury is still out for me on whether Conte can do well at Spurs.’

The North London side are unbeaten in their last nine league games but exited the League Cup following a 3-0 aggregate loss to London rivals Chelsea.

The former Manchester United captain has made no secret of his dislike for the side having been the author of the ‘Lads, it’s Tottenham’ running joke but even with a Premier League-winning manager, he still has his doubts about the club’s ability to compete with those at the top of the table. 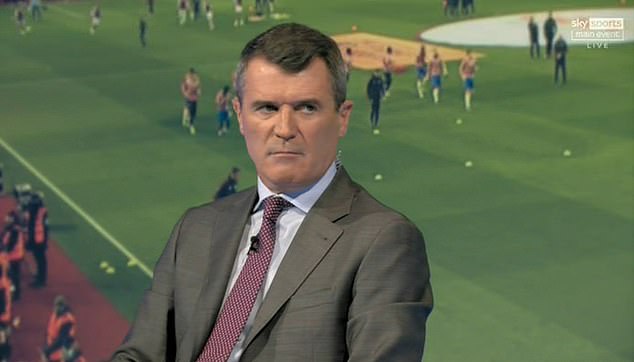 ‘They get excited over beating Leicester, they were poor against Chelsea, and the jury is still out for me on whether Conte can do well at Spurs,’ Keane said on Sky Sports’ build-up to Tottenham’s match against Chelsea.

‘The signs are there but they have a lot to do.

‘Can they kick on today? It is what they do today, it is what you do in the next game, they need to change their mentality. 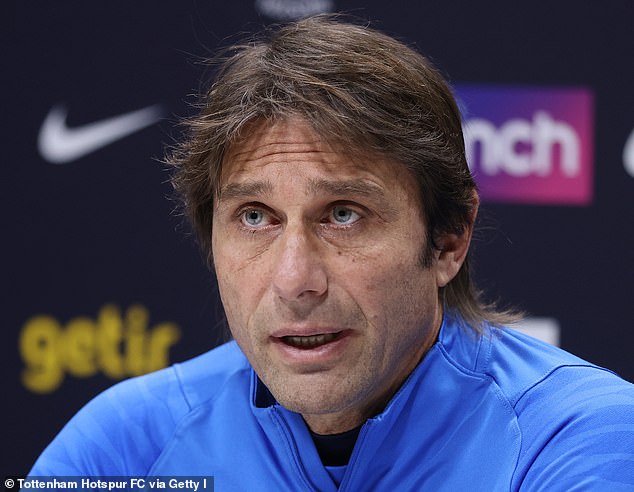 ‘We saw in the cup semi-final after Chelsea, they never turned up and the interviews were telling after the match.’

His pundit colleague Jimmy Floyd Hasselbaink disagreed however and said the team had improved under Conte’s leadership.

‘I don’t agree with Roy, I think they are running more, better organised, pressing and there is a demand. 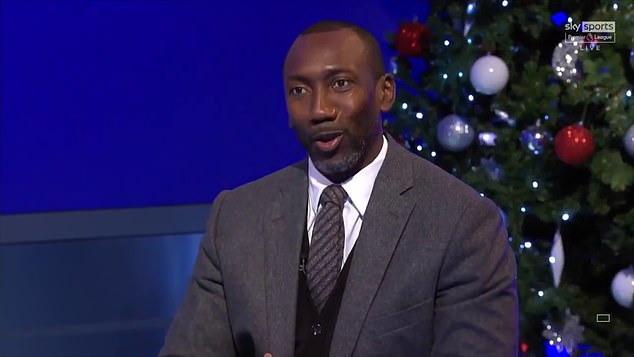 ‘Conte has improved, they are still the same players with same spots, but he is getting the most out of them.

‘Nine games unbeaten, normally they would have lost two or three out of nine and they have themselves in a great position.

‘There is still a gap and they need top players to come in to make the gap smaller. Step-by-step. Conte is a top manager and is starting from scratch.’

Ahead of the London derby against Chelsea, Tottenham are seventh, two points off fourth-placed Manchester United.

Spurs have also played at least two fewer games than every team above them. 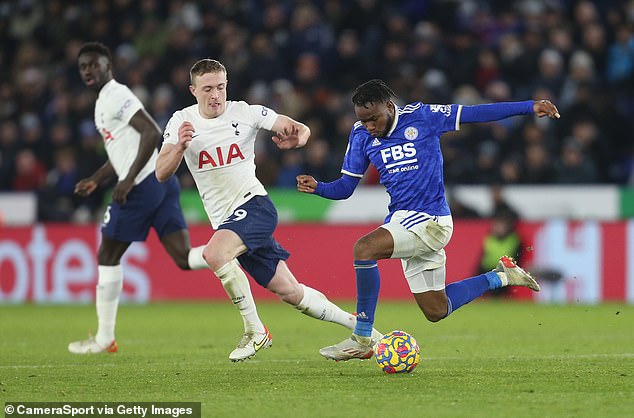