Thierry Henry has leapt to the defence of PSG’s Kylian Mbappe’s behaviour during the Parisians’ 5-2 win over Montpellier in Ligue 1.

The former Arsenal and France legend claimed that the 23-year-old has ‘nothing’ to prove with his performances in the aftermath of an on-pitch sulk, having made a summer U-turn on his wishes to leave the club and signing a long-term contract.

Mbappe scored but also had a penalty saved against La Paillade, before shocking viewers as he appeared to stop running after not receiving a pass from Vitinha in a promising breakaway. 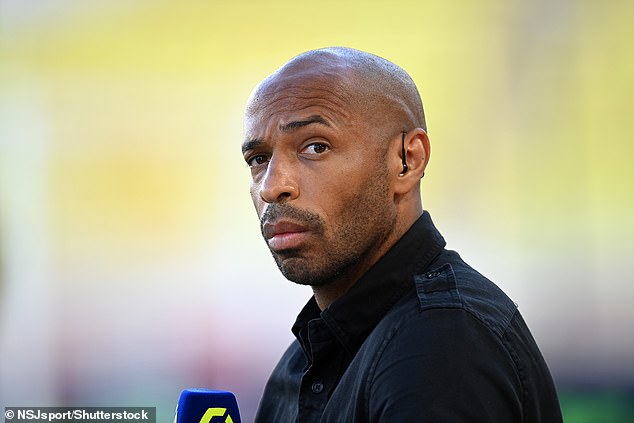 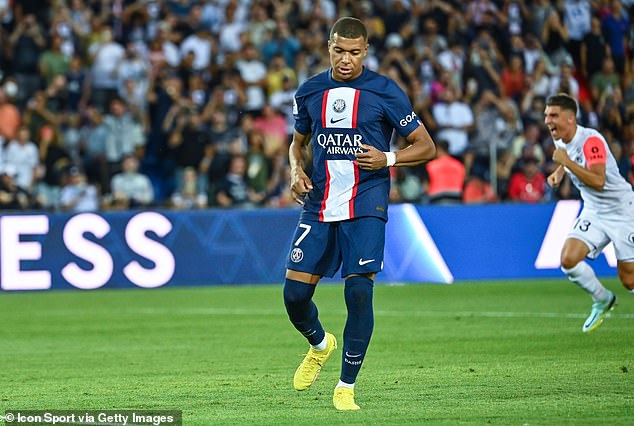 Henry told Amazon Prime Video: ‘It’s his place. He will of course have to show it [his best level] as he has shown from the start. But he has nothing to prove to anyone. 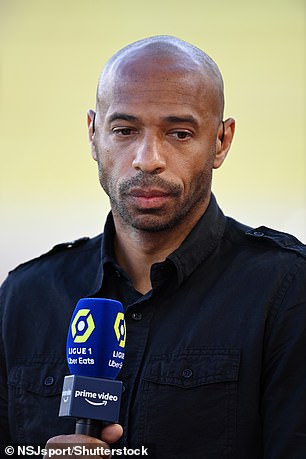 ‘The coach will have to find a way to play the three [Messi, Neymar, Mbappe] and make them happy…good luck.

‘At PSG, there is always a debate, a problem. They won 5-2 and we’re talking about Mbappe. Last year, it was Neymar and it will always be like that, it’s PSG.’

Like Mbappe – who was quickly dubbed “the new Henry” during his meteoric rise to superstardom – the Arsenal record goal-scorer is a product of Monaco’s youth system, and went on to star for Les Blues as an electric and clinical forward as they won the World Cup in 1998

The French giants have started the campaign brightly under new manager Christophe Galtier by winning both their opening two Ligue 1 matches with an impressive aggregate score of 10-2.

After missing the Parisien’s opening day 5-0 demolition of Clermont, superstar Mbappe opened his account for the season in the second-half of their latest win, despite looking a frustrated figure for most of the match.

And that frustration spilled over into his muted goal celebration for his 69th minute finish to put the hosts 4-1 up as he appeared to brush off his jubilant team-mates as they rushed over to celebrate his goal. 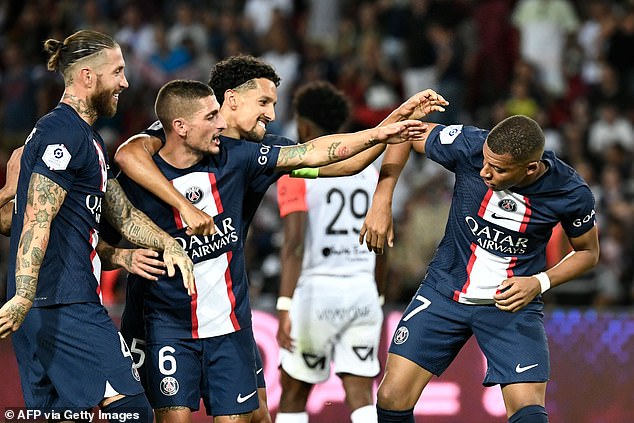 The World Cup-winning, former Monaco attacker’s strop is just the latest sign of discontent at the Parc des Princes to arise since Mbappe’s shock contract renewal after months of speculation linking him with a high-profile switch to Real Madrid.

French daily L’Equipe are claiming that the player’s previously fruitful relationship with Brazilian talisman Neymar has soured since the arrival of fellow playmaker Lionel Messi.

Reports initially suggested that the 23-year-old requested for the Brazilian to be moved on this summer with L’Equipe revealing the 23-year-old ‘would not have been against the idea.’

The reigning champions face a tough run, with an away trip to 2020-21 champions Lille followed by a clash with Monaco seven days later as they continue their title defence. 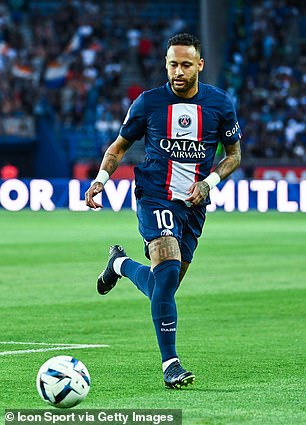 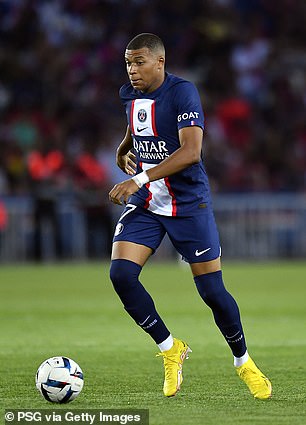