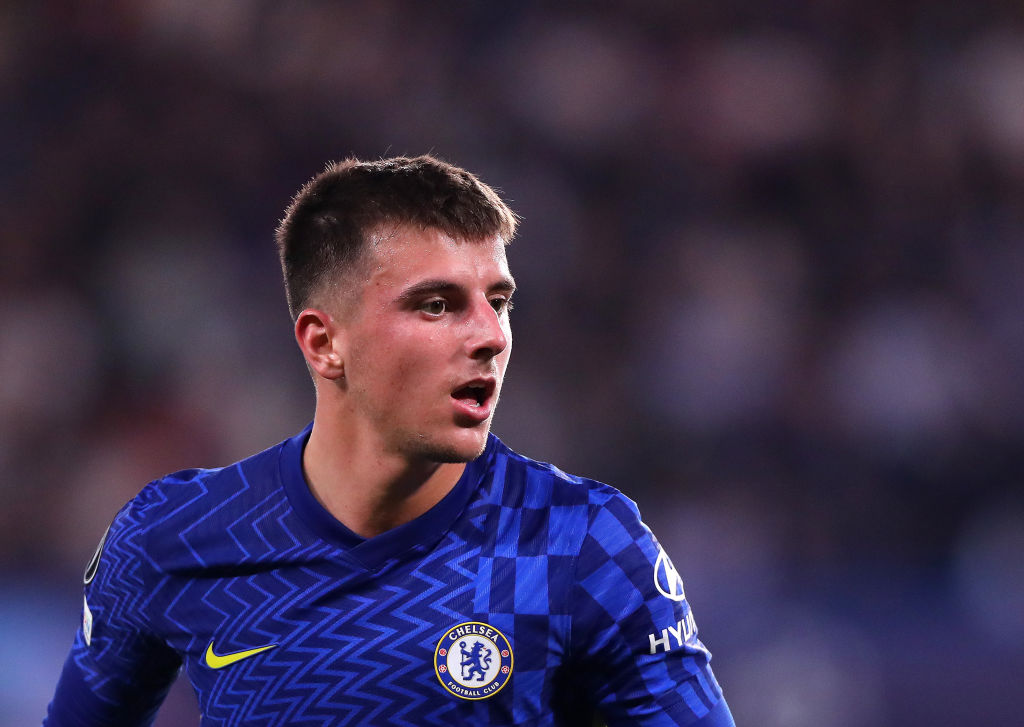 Thomas Tuchel has explained why it is ‘very hard’ to leave Mason Mount out of his Chelsea team.

England international Mount has been a mainstay in Chelsea’s side over the past two seasons, establishing himself as a key player under Frank Lampard and continuing to impress under Tuchel.

There were some concerns over Mount’s workload after he arrived late for pre-season after helping England reach the Euro 2020 final, but they have so far proven unfounded with the 22-year-old featuring in all but one of Chelsea’s fixtures so far this season.

Tuchel insists Chelsea are monitoring Mount’s physical levels but says he is a ‘very hard’ player to leave out.

‘We were very careful with him in pre-season, he did not start the game against Villarreal and then he started against Crystal Palace straight away,’ Tuchel told Chelsea’s official website.

‘Sometimes we are a bit worried but on the other side he seems to deal so good with all the minutes and all the load that he has that it’s sometimes very hard to leave him out because he looks fresh, he comes with a smile.

‘I would be more concerned if his face was straight and you feel some fatigue also mentally, but I don’t feel it. We are happy that he’s here and we will be careful like always with him.’

The former Paris St Germain and Borussia Dortmund boss added: ‘Once we decide to let him play, we have to not already have the reason maybe why he does not play so good.

‘If we have this reason before, because he’s maybe overloaded or played too many games, we should not make him play.

‘If we make him play, everybody – himself, me, the staff – is convinced that he’s perfectly fit and he’s ready to play, and then we judge him on the same level like always.

‘That’s life at a top club. You can never rest, you can never look back and you have to deliver. It’s a good life, actually, and the guys are used to it.’

Chelsea are currently fourth in the Premier League and travel across London to face Tottenham on Sunday.