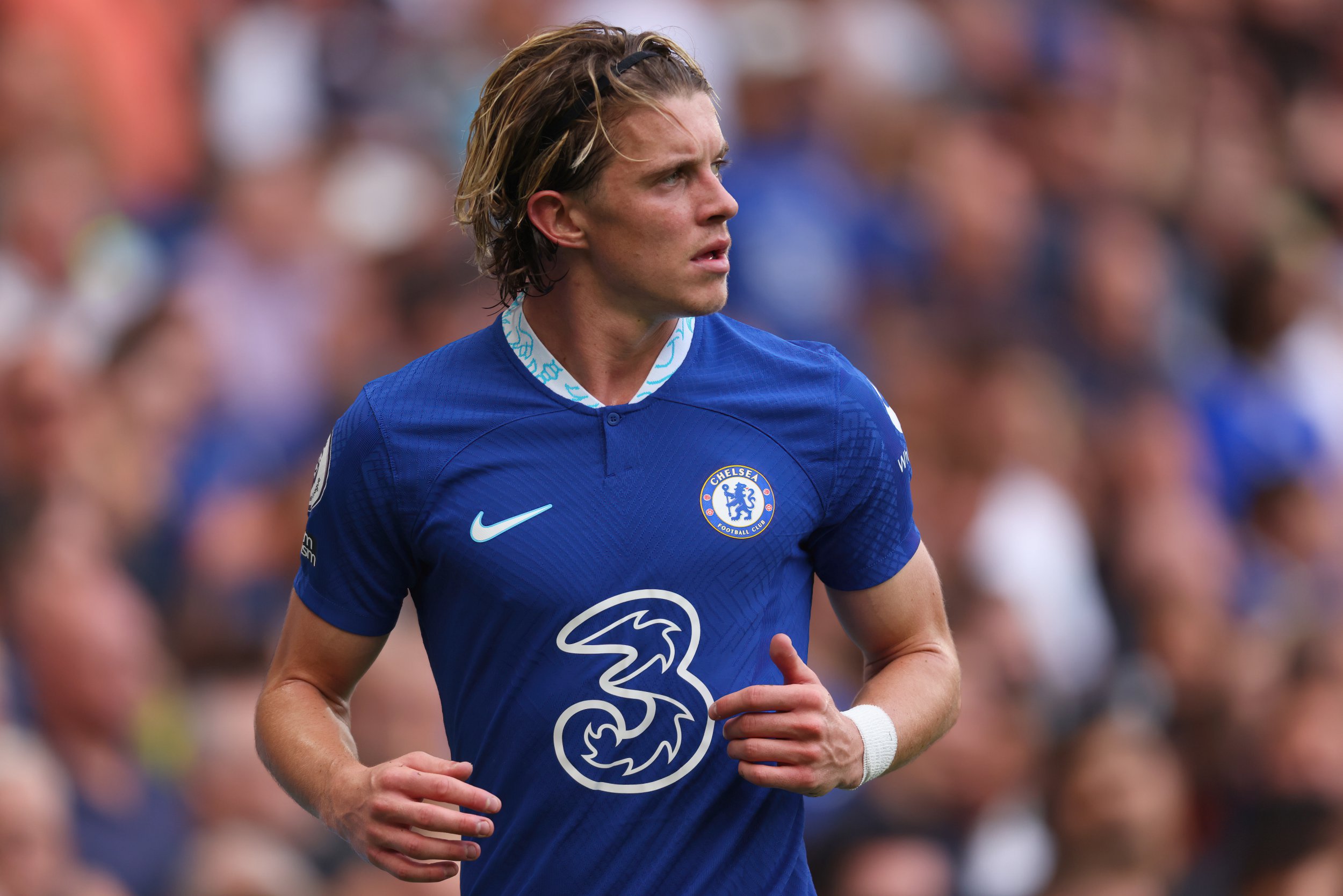 Thomas Tuchel could not hide his frustration with Conor Gallagher as he raged at the midfielder on the touchline during Chelsea’s win over West Ham on Saturday.

Chelsea fell behind at Stamford Bridge as Michail Antonio opened the scoring for West Ham but Tuchel’s men battled back and secured a 2-1 victory with goals from Ben Chilwell and Kai Havertz.

West Ham were left angered as they believed Maxwel Cornet late equaliser should have stood, but it was controversially ruled out for a foul on Edouard Mendy in the build up.

Gallagher, meanwhile, has struggled to make an impact since returning to Chelsea following his impressive spell on loan at Crystal Palace last seaosn.

The 22-year-old was sent off in the 2-1 victory over Leicester City last week and subsequently missed the defeat to Southampton on Tuesday evening.

Gallagher returned to the starting line-up for West Ham’s visit to Stamford Bridge but was subbed after just 60 minutes having struggled to make an impact.

During one moment in the first half, Tuchel made it clear that he was unhappy with Gallagher’s display as he vented his frustration at the midfielder’s failure to find a pass.

‘We wanted to restart the season today, and we did. Hopefully, the way we did it and the impact from the bench gives us the belief back and the confidence back that we need to play at our highest level.’