Liverpool may have a busy summer transfer window with Ousmane Dembele a reported target who may well be available. The France international’s contract expires in 2022 with uncertainty growing over his future at the Nou Camp.

He’s enjoyed a strong season so far, largely due to the fact that he’s put his injury issues behind him.

And Liverpool have emerged as potential contenders to sign Dembele should Barcelona decide to sell.

The Reds may also be boosted in the knowledge that Dembele has confirmed that discussions are yet to take place with Barcelona over a new contract.

“My future? I still have a year of contract left,” Dembele told BeIn Sports.

JUST IN: Klopp knows his undroppable Liverpool player ahead of huge Madrid bout 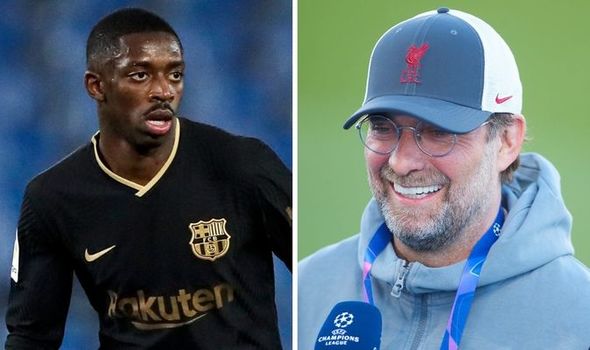 “There hasn’t been a discussion with the club yet, I’m happy, and I feel good.

“Then there is the new president who has arrived and whom I do not know too well, but he is very close to the players. We’ll see how it goes.”

The Reds are almost certainly set to bring in a new centre-back on a permanent basis in the summer.

Ozan Kabak could well be signed for £18million, but Ibrahima Konate has emerged as Liverpool’s top target with some reports suggesting a deal is all-but signed.

The dream signing for any team over Europe but Liverpool appear to be consistently mentioned as potential suitors to sign the Paris Saint-Germain superstar.

Liverpool have been reluctant to spend big in the market since 2018 when the likes of Fabinho and Alisson joined.

It would likely take a world-record bid to steal Mbappe away from PSG, but his contract situation may force the Ligue 1 side into listening to offers.

And if Mbappe does become available then Liverpool will want to position themselves at the front of the queue to make a move. 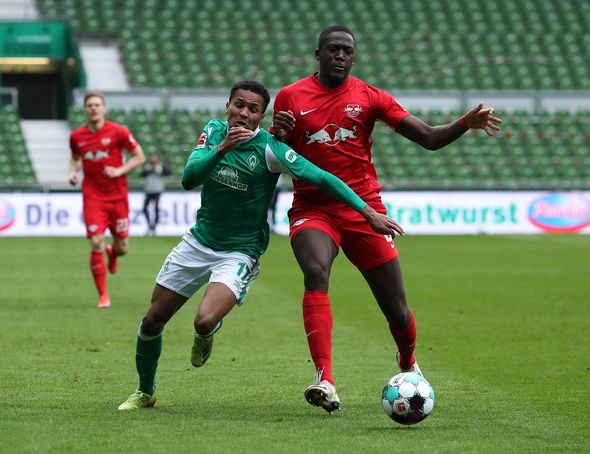 Signing a replacement for Georginio Wijnaldum may also be a top priority for Jurgen Klopp.

The Liverpool boss has an abundance of options in midfield with the likes of Curtis Jones, Naby Keita and Alex Oxlade-Chamberlain all fighting for starting spots.

But recent reports have suggested that the Reds are keen on Ajax star Ryan Gravenberch.

The 18-year-old has been tipped for a bright future and would cost in the region of £30million.