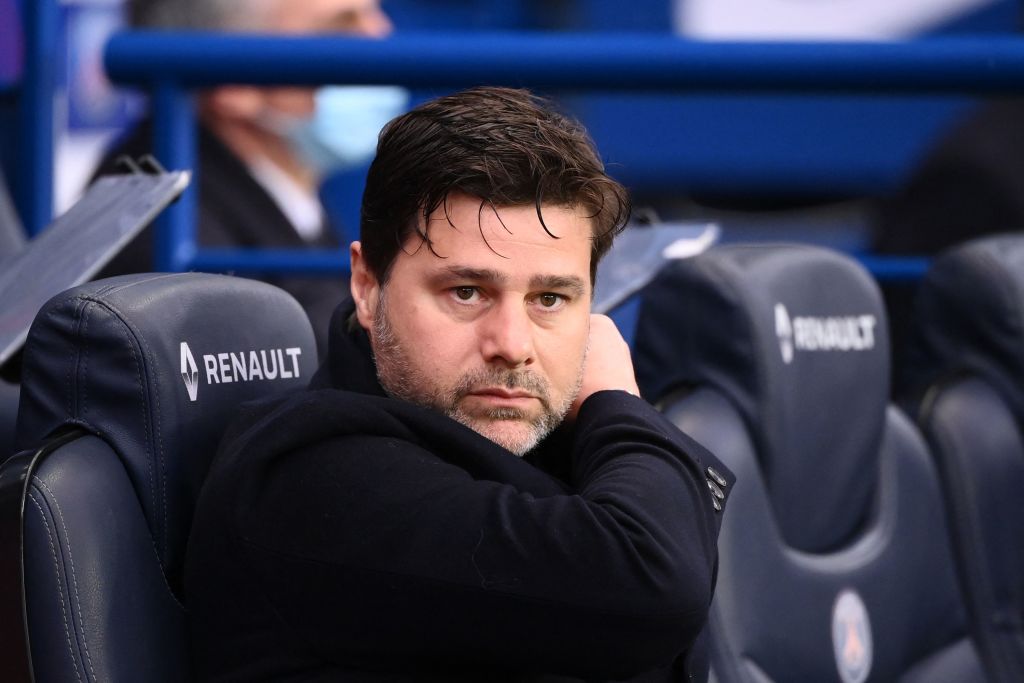 Tottenham Hotspur and Mauricio Pochettino are in talks over the Argentine making a dramatic return to the club as manager this summer.

The 49-year-old is in charge of Paris Saint-Germain and was appointed as manager of the Ligue 1 side in January after being sacked as Spurs boss in November 2019.

Daniel Levy, Tottenham’s chairman, is said to seriously regret the decision to dismiss Pochettino and want to bring him back to the club.

The Athletic report that Pochettino is also interested in a return to Spurs having struggled to settle back at PSG, where he spent time as a player between 2001 and 2003.

Pochettino has one year left on his contract at PSG and despite failing to win Ligue 1 this season, they do not want to lose him as manager. That does not make a return to Spurs impossible, but it would force him to resign should he wish to complete an emotional return to north London.

Missing out on the Ligue 1 title to Lille was a huge disappointment for PSG, but Pochettino has already lifted the Coupe de France and French Super Cup in his time as manager there, while he fell short against Manchester City in the Champions League semi-finals.

What had looked something of a bleak picture for Tottenham a short time ago, with a serious lack of credible candidates to take over as manager, now looks much more agreeable.

Antonio Conte is the bookmakers’ favourite to become their next permanent manager, with Pochettino close behind, either of which would be a popular choice.

Ajax manager Erik ten Hag is also being considered, while Belgium boss Roberto Martinez has been linked with the role.

Jose Mourinho replaced Pochettino as manager in north London but was himself sacked in April and replaced by Ryan Mason on an interim basis.

Under Mason, Spurs finished seventh and lost out in the League Cup final to Manchester City.