Tottenham’s next four matches in a space of 12 days are set to determine whether Jose Mourinho is in charge of the club next season, reports claim. The Portuguese boss is facing a fight to keep his place in the Spurs hot-seat, as the club ponder pulling the trigger on their current manager.

Mourinho was brought in to win silverware and while that could still happen this season, the club’s Premier League form cannot go unnoticed.

Spurs are currently nine points adrift of the top four and have lost five of their last six Premier League outings (meetings just makes it sound like it’s against a specific team).

Sunday’s defeat at West Ham offered little inspiration that Mourinho is guiding the club in the right direction.

Tottenham still have the Carabao Cup final to look forward to in April, while there is still a chance they could qualify for the Champions League by winning the Europa League.

JUST IN: The mammoth figure it would cost Tottenham to sack Jose Mourinho due to missing clause 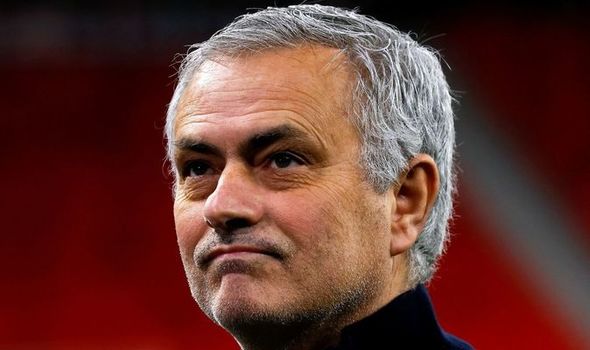 According to The Telegraph, Mourinho’s future at the club could be determined by Tottenham’s next four matches.

After that, it should become clear whether Mourinho will be in charge next season.

Julian Nagelsmann is the top target for Spurs, should they decide to swing the axe on Mourinho.

Daniel Levy failed to include a breakaway clause in Mourinho’s contract, something that could prove costly.

That’s because if he does decide to change manager, Mourinho and his staff could receive up to £34million in payoffs.

Former Tottenham manager Glenn Hoddle does not feel it’s the right time to sack Mourinho and has urged his old club to hang fire before making any hasty decisions.

“No I don’t, not at the moment,” he told The Evening Standard. 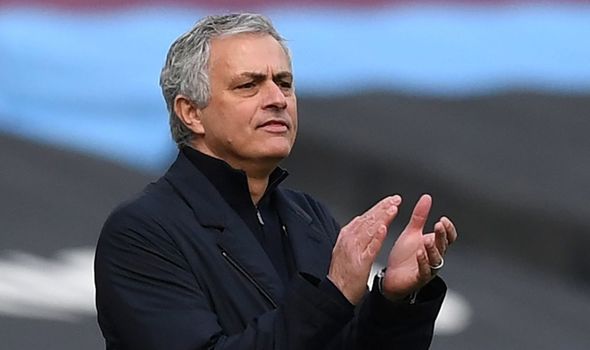 After the 2-1 defeat to West Ham, Mourinho refused to acknowledge that his tactics may be to blame for Spurs’ slump.

“No, not at all. Not at all. Zero. Sometimes results are a consequence of multiple situations in football,” the former Chelsea and Manchester United boss told Sky Sports.

“Mine and my coaching staff’s methods, are second to nobody in the world.” 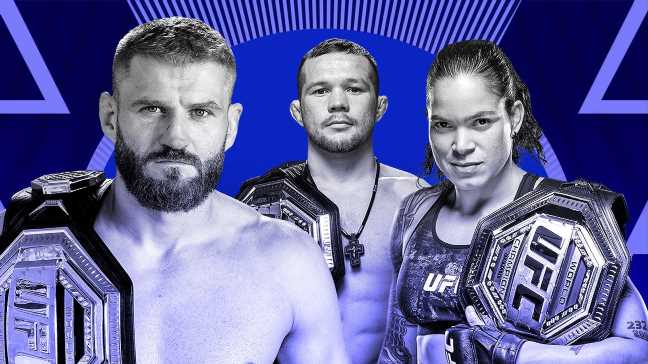 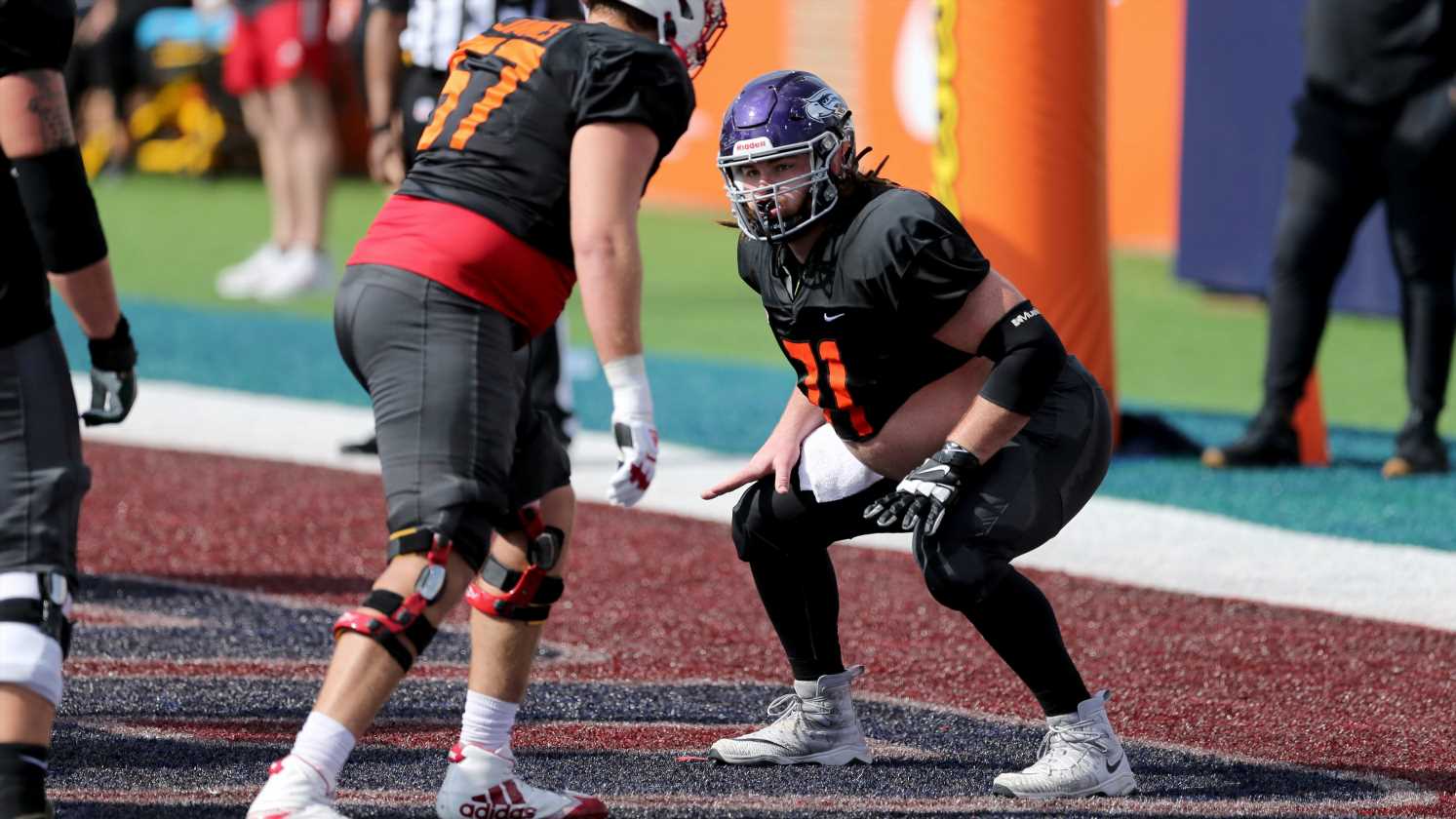 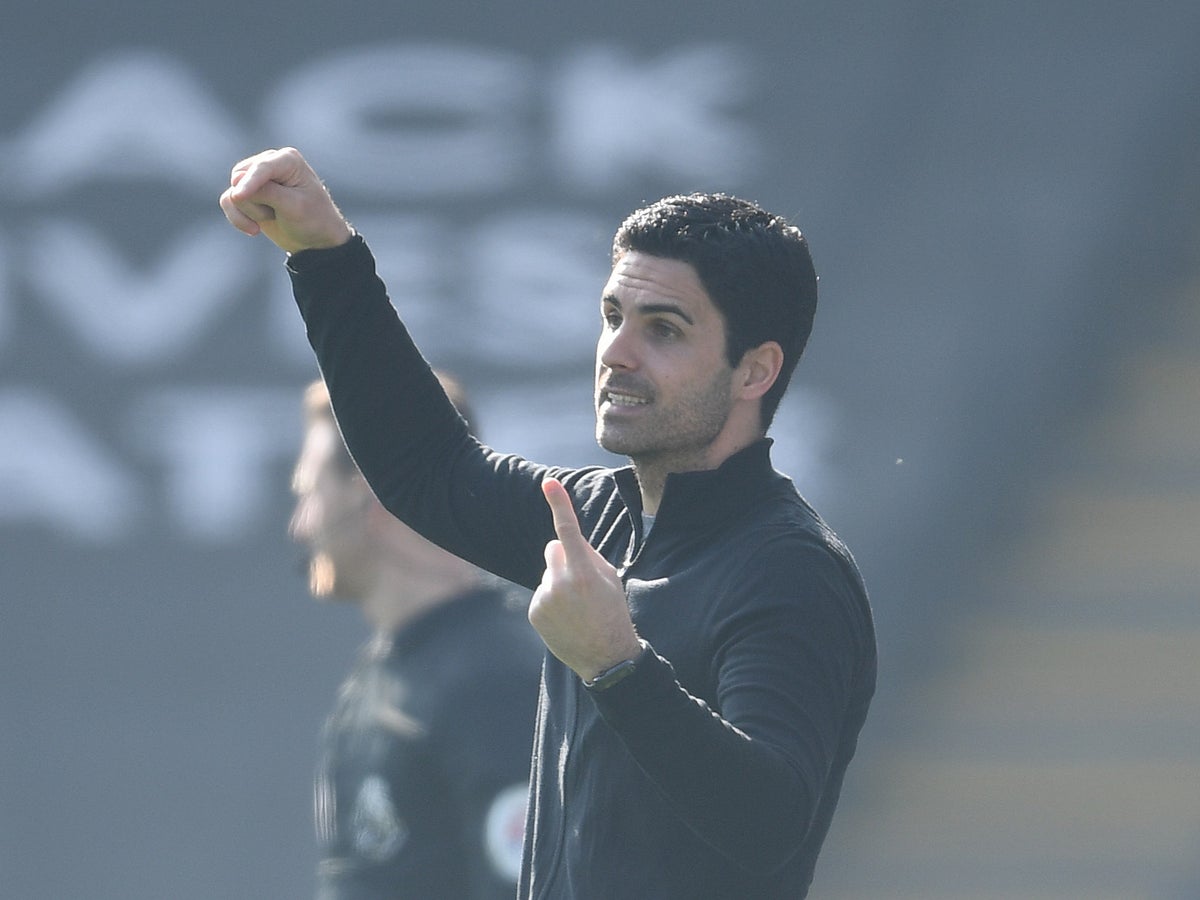